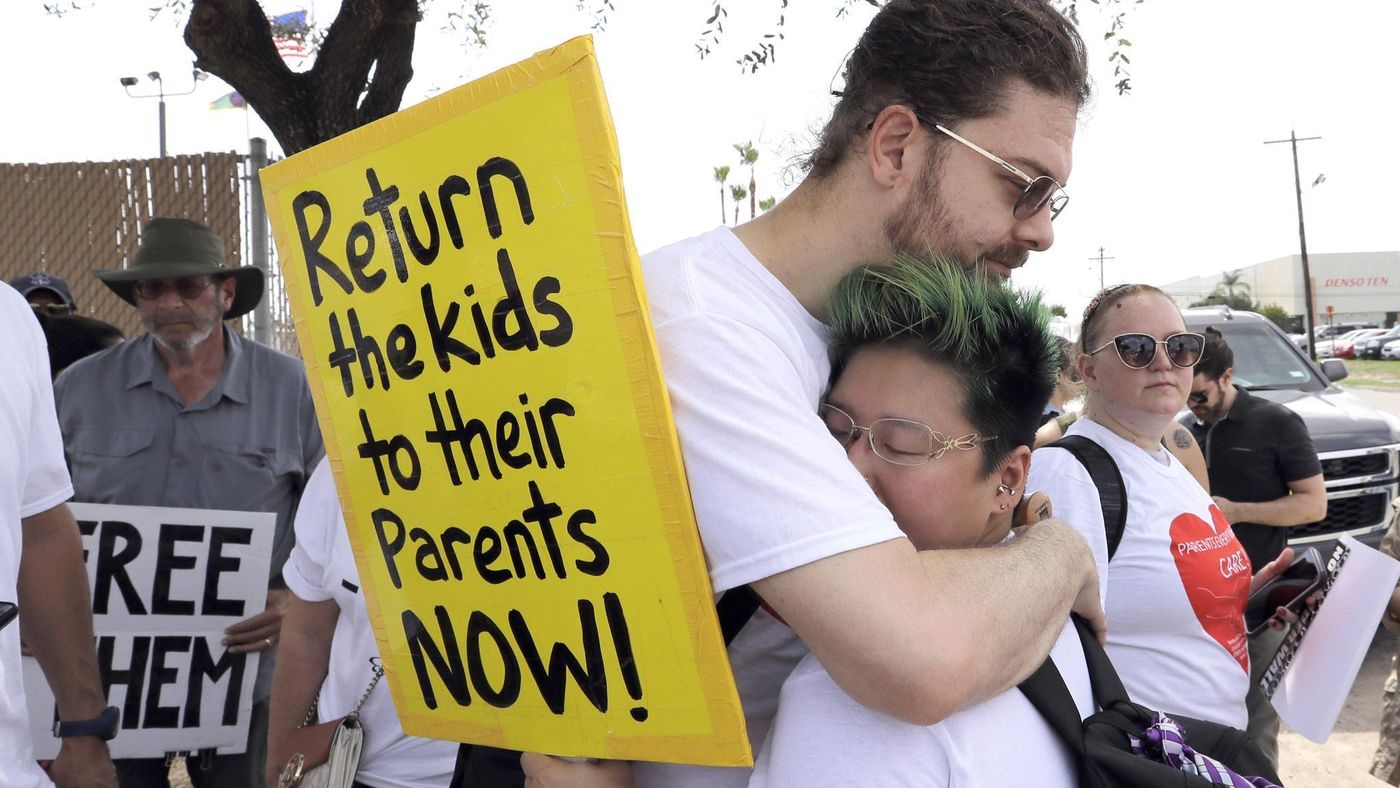 After the Trump administration attempted to request more time for holding detained children at the border, their request was denied on Monday, July 9. Now the administration is required to begin reuniting torn families.

According to a New York Times article, the administration wanted institute the long-term detention of immigrant families in order to “to avoid separating families when parents were detained on criminal charges”. However, Los Angeles Federal District Court Judge Dolly Gee stated that this request had no grounds, thus ending the request.

Out of the 102 children under the age of five that have been detained, the government states that only 54 will be reunited with their parents. According to Al Jazeera, this is because some parents have already been deported or there are issues with releasing the children back to their detained family members. Yet, Justice Department lawyer Sarah Fabian stated that the number will increase over time depending on background checks.

The unnecessary devastation and lasting trauma of Trump’s “Zero Tolerance” policy has been another mark on this administration. The policy has been widely criticized, both domestically and abroad. Despite the hope that comes with reuniting these families, the children and their parents will not soon forget the cruel actions of this administration.