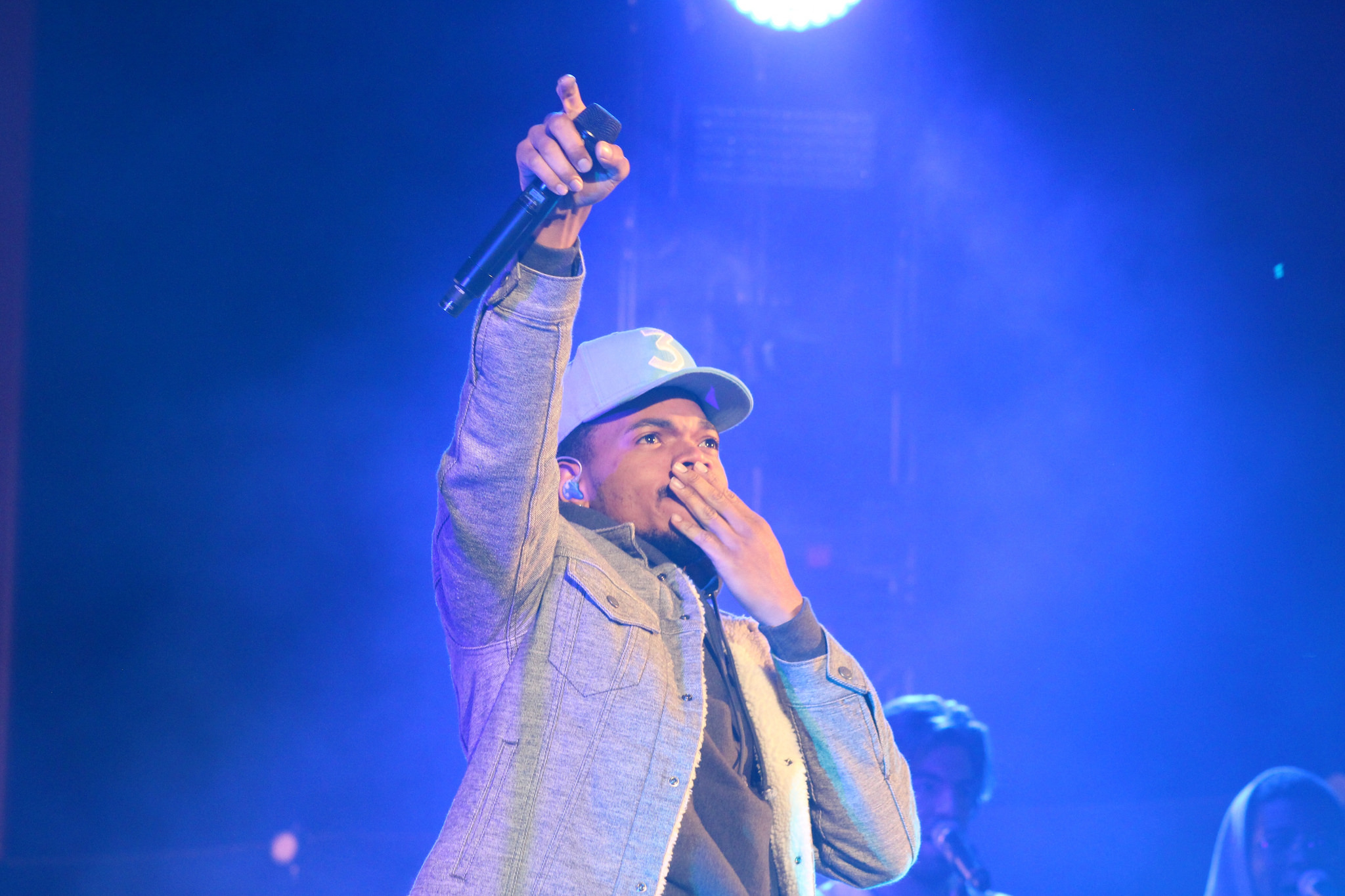 Chance the Rapper recently bought The Chicagoist, a local news site focused on news, art, and culture in the Chicago area.

Chance, a Chicago native, announced the acquisition in his newly released song, “I Might Need Security”, rapping “I got a hit list so long I don’t know how to finish// I bought the Chicagoist just to run you racist b*tches out of business.”

While relaunching the site, Chance’s focus will be on providing a platform for all Chicagoans. According to a statement released by the rapper, The Chicagoist will be an “independent media outlet focused on amplifying diverse voices and content.”

In addition to surprising fans with the acquisition of the news site, Chance also released four new songs including “I Might Need Security.” The release was met with praise from fans and music critics alike.

And while his musical achievements are impressive—Chance is the first streaming-only artist to win a Grammy—his activism in the Chicago community is even more impressive. His acquisition of The Chicagoist is just another item on the long list of contributions Chance has made to this community.

And he isn’t shy when it comes to calling out politicians who don’t do enough for Chicago’s Public Schools. Mayor Rahm Emanuel has frequently been a target. Chance publicly opposed Emanuel’s decision to shut down CPS schools in the South Side. And last year, he attended a public forum to oppose the creation of a $95 million police academy, arguing that the money could be better put to use in funding mental health facilities and classrooms.

In addition to education, Chance has championed the issue of civic engagement, participating in multiple concerts and leading a “Parade to the Polls” during the 2016 elections to encourage voting.

His activism in the community has not gone unnoticed. In 2017, he was the youngest person ever to receive the BET Humanitarian Award, earning praise from Michelle Obama in the process.

“In addition to making some really amazing music, Chance has been taking that big bright spotlight that follows him around and shining it on our hometown of Chicago. Chance is showing our young people that they matter, they have something inside of them that is worthy of being expressed,” the former first lady said in a recorded statement.

Chance’s activism has truly made Chicago proud. And unlike other Chicago artists who have moved away, this rapper has no plans to leave.

Just last year he said, “I’m gonna live in Chicago until the day I die, and I may go away a bit and tour but I’ll always come back and lobby for y’all.”

Get to Know Amara Enyia, Potential Mayor of Chicago