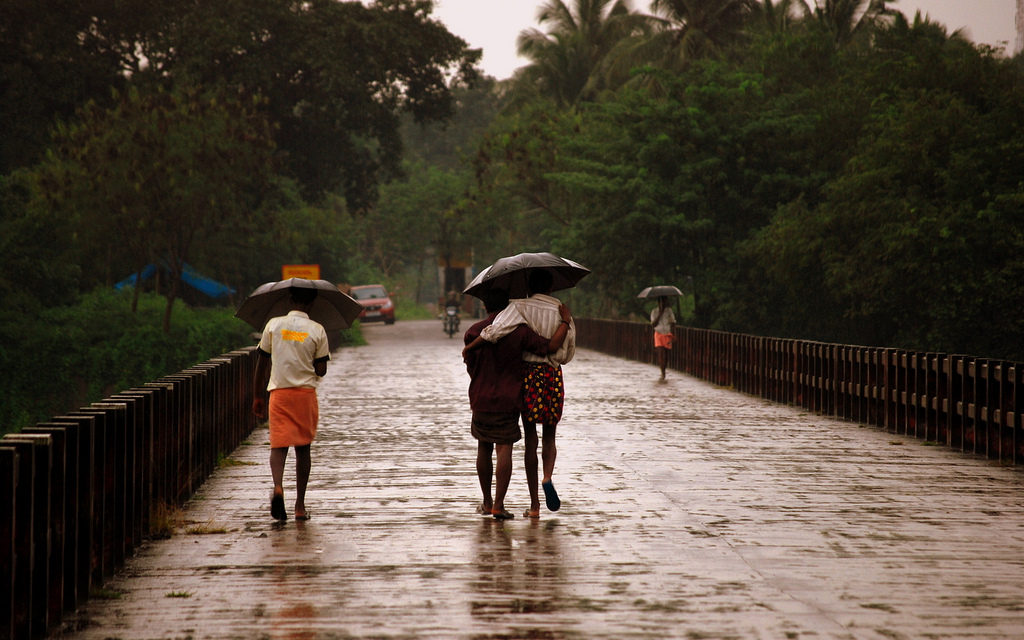 According to a report by Al Jazeera, at least 324 people have been killed due to flooding in Kerala, the most southern state of India. Local officials are referring the flood as the worst one in 100 years.

While monsoon season in India began in June, there has been a significant uptick in deaths over the last day. As reported by Al Jazeera, more than 200,000 people have lost their homes and are taking shelter in camps. Rescuers have been saving residents and have established over 1,500 emergency relief camps in the region.

Government officials stated that many have died after being crushed by debris during landslides. According to Al Jazeera, the Kerala chief minister has commented that the state has “never seen anything like this before”.

Areas of Kerala’s commercial capital, Cochin, are completely submerged, making it nearly impossible for people to evacuate by road or railway. Residents have also reported that the water is “neck deep”.

According to the India Meteorological Department, there has been an increase in rainfall by 37% due to low pressure over the area. Al Jazeera reported that environmental scientists blame deforestation for the change in weather patterns and manipulating the “fragile” mountain ecosystems in Kerala.

For now, India’s government and disaster response team has been helping homeless victims take shelter and creating future plans to deal with the risks of water-borne diseases once the flooding subsides.