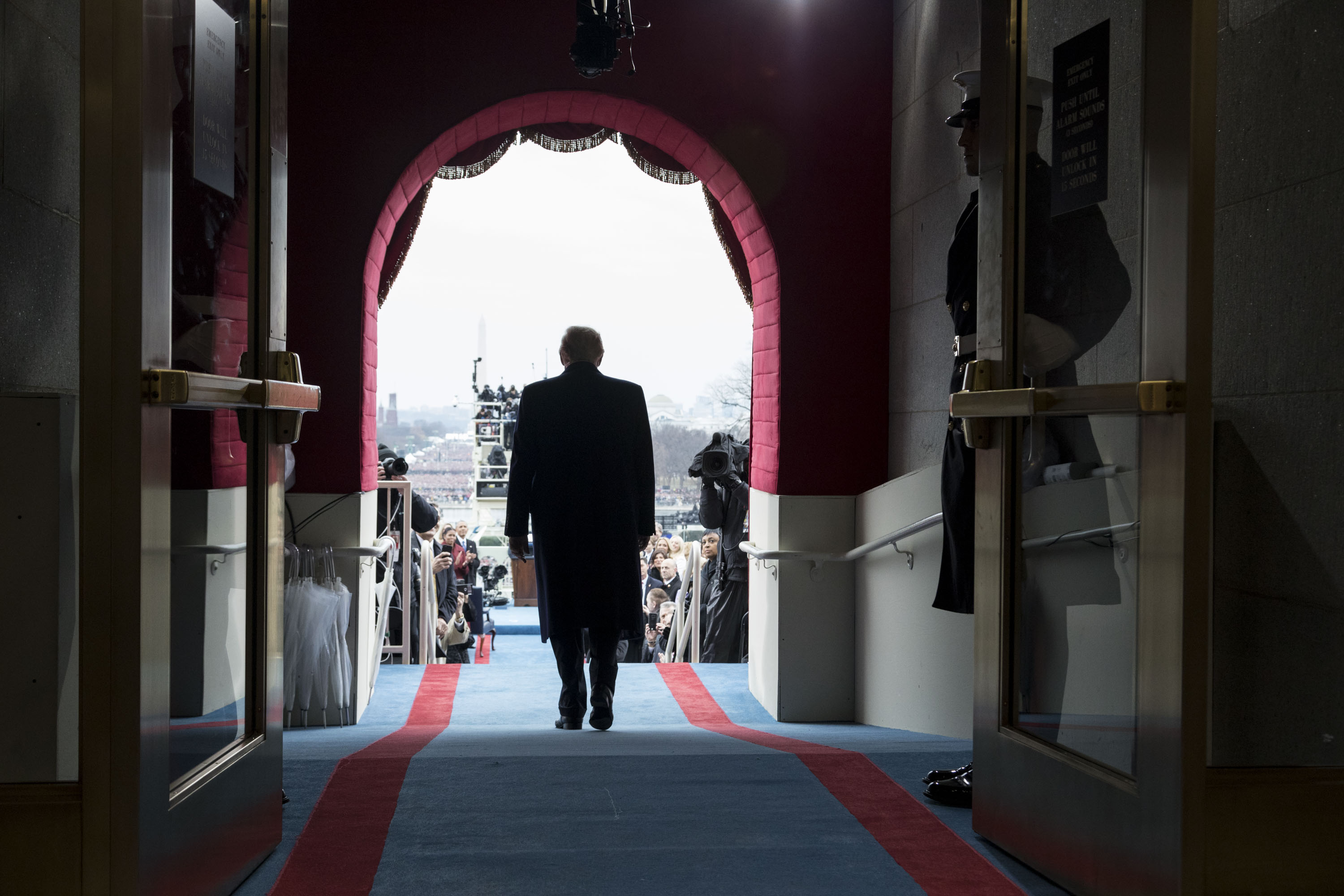 A journalistic perspective is very unique but very simple: focus on the facts. Keep your opinions at arm’s length when writing. Stay in the middle of the road. Report what you see, not what you feel.

That is, until you turn the page to the editorial section. There, journalists show you what they do best: defend the public’s right to know.

In an initiative originally promoted by The Boston Globe, 350 newspapers nationwide — from powerful dailies like The New York Times to local powerhouses with tiny staffs like the Swift County Monitor-News in Benson, Minnesota — bound together and echoed off one another one strong sentiment: We are not the enemy. Each newspaper published an editorial Thursday with this message.

In a response to Donald Trump and his administration’s constant and relentless slander against the media, reporters across the country bellowed feelings that have long been whispered. To take on the most powerful man in the country like this is something not only unique, but a strong indication that a storm is coming. Mr. President, you better hope your umbrella is strong enough.

Journalists focus on facts. They analyze every word of an article before running the presses to avoid making erroneous claims or other mistakes. To have 350 newspapers all come to the same conclusion — that our President finally earned himself a warning shot — is virtually unheard of.

As the public has progressively begun to understand, credible journalism is more important than ever. Some have even gone so far to call the press the fourth branch of government, holding politicians and society as a whole accountable in trying times. For our leaders to call out any article they find displeasing as “fake news” is putting our fourth branch of government in danger.

Picture a life without the press. Picture government corruption, sexual abuses, tragic crime and human rights violations happening right under your nose — with no one to tell you about them.

To avoid that, newspapers need more than just ink and a publisher.

They need your commitment. So subscribe to your local papers. Donate when you can. Write a letter to the editor. Give praise when it’s earned, and criticism when it’s necessary. Hold them accountable so they can do the same to our government.

If Trump won’t stop them, nothing will.