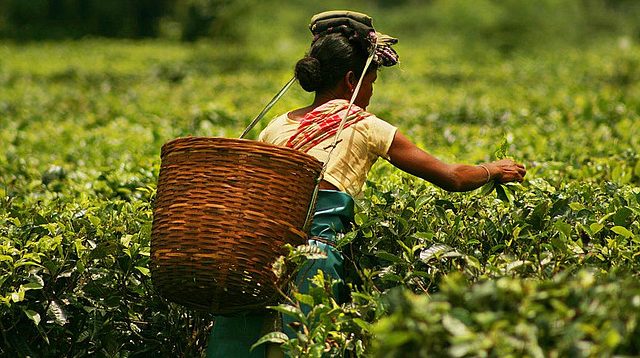 In the northeastern state of Assam, India, nearly four million people, the majority of which are Muslim,  are now at risk for losing their Indian citizenship.

Individuals are required to prove records dating before March 24th, 1971, around the time when Bangladesh declared independence from Pakistan. Sparking a civil war, this led to an influx of immigrants and refugees that resettled in Assam. Everyone left off of this controversial list has until the given deadline of September 28th to prove their citizenship.

In an effort to identify undocumented immigrants from Bangladesh, India’s Hindu nationalist prime minister, Narendra Modi, vowed to push all Bangladeshis and illegal foreigners out of India and fight for indigenous rights. He was elected on the basis of this platform.

After 7 decades, today, Monday July 30th, the National Register of Citizens (NRC) has been updated in order to drive out undocumented immigrants, rendering many stateless.

According to the Registrar General of India (RGI), out of the 32.9 million people, only 28.9 will be included in the published list. The final list is said to be completed by December of 2018.

Meanwhile, across the region, security has been severely tightened. Over 22,000 extra paramilitary personnel have been added in the northeast. Additionally, India’s section 144 of the Criminal Procedure Code is actively being enforced. This code prohibits the assembly of 4 or more people, detering protests and large movements.

While officials claim that there will be no targeting on the basis of religion or language in determining the citizenship list, rumors about deporting illegal Muslim immigrants specifically, have surfaced.

Critics claim that this new motion in India closely imitates the ethnic cleansing of Rohingya Muslims in Myanmar. Similarly, the United States is currently trying to manage immigration to minimize the influx of immigrants coming in “illegally” from Central and South America.

Harassed and discriminated against, the brutal history of Assam’s Bengali origin people continues as they go on in limbo.

Author Qasim Rashid on his book, “The Wrong Kind of Muslim”