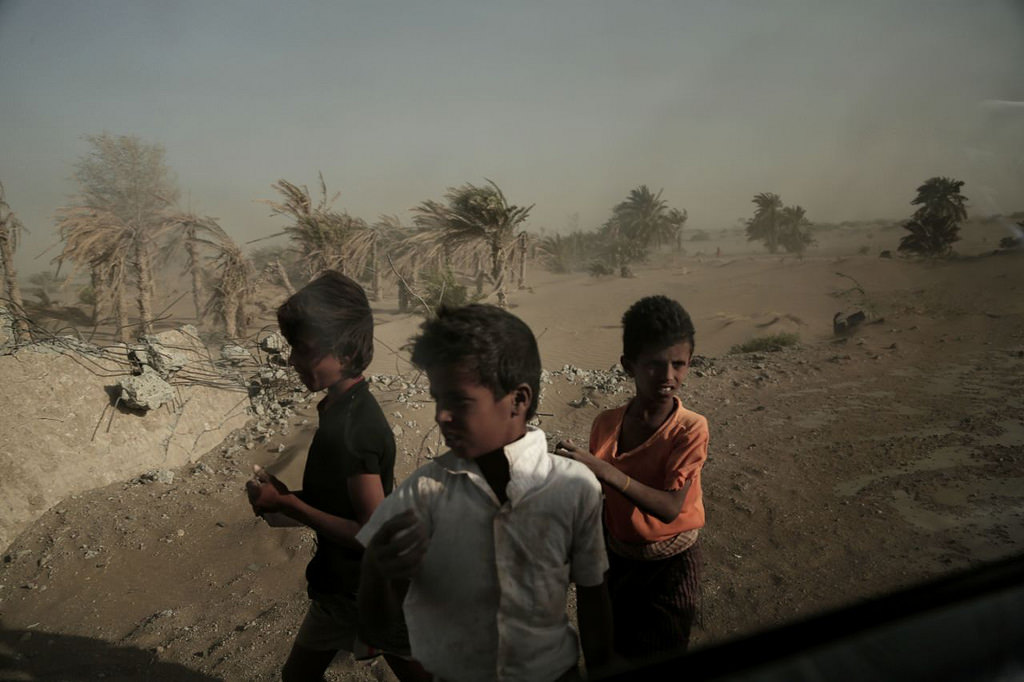 Dozens of civilians, including 29 children, were killed in a deadly air strike. According to Al Jazeera, the Saudi-UAE military alliance is responsible for the attack on a school bus on Thursday, Aug. 9.

The strike occurred as the bus was driving near a populated market in Saada, a province known to be under Houthi control. According to the International Committee of the Red Cross, the destructive strike killed 29 children under the age of 15 and wounded 48 others. Children made up 30 out of the injured.

While medical assistance has been working endlessly to help the injured, the rural location of Saada makes it difficult. According to Al Jazeera, there is minimal medicine and treatment options in the area, which continues to put the injured children at a higher risk.

Since 2015, Yemen, Saudi Arabia and the United Arab Emirates (UAE) have been in deadly conflict. According to the UN, at least 10,000 people have been killed since the conflict’s beginning. Yemen has suffered from 258 air raids, all of which belong to Saudi and UAE forces. According to Al Jazeera, one-third of said raids targeted non-military sites, such as water plants, residential areas and hospitals.

The three years of attacks have not only taken countless lives but have also pushed the country into one of the worst humanitarian crises.

The UN has been pushing peace talks to end the conflict while UNICEF condemns this recent attack. Geert Cappelaere, the UNICEF Regional Director in the Middle East and North Africa said, “Does the world really need more innocent children’s lives to stop the cruel war on children in Yemen?”