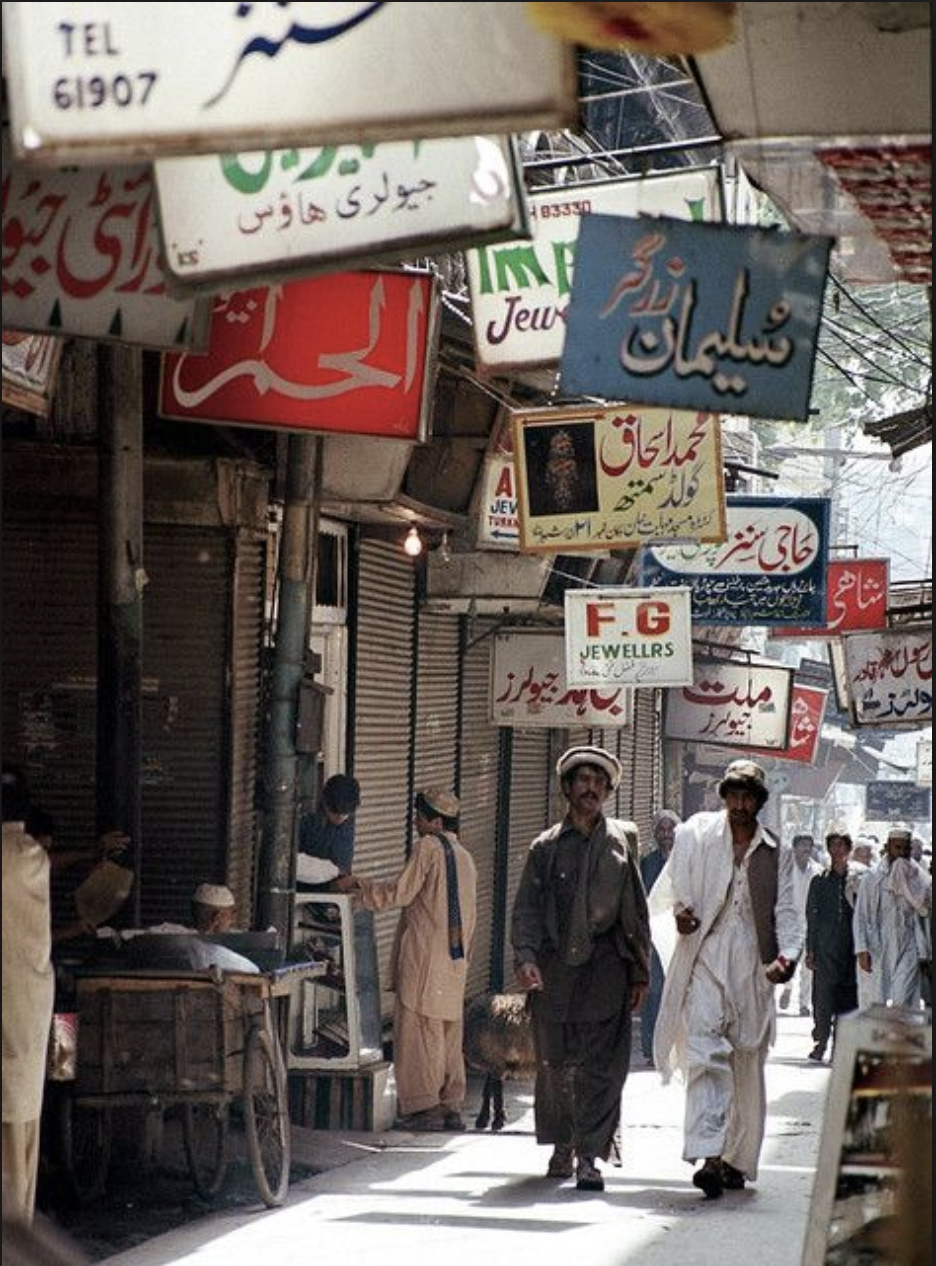 The history of slavery is very old in the world.  It used to be of two types:  physical slavery and mental slavery.  Slavery was common across ancient times in many countries, cultures and religions. However, we see in history that slaves eventually became the rulers of India and the rulers of Egypt.  A slave dynasty in India was founded by Qutb al-Din Aibuk in 1206 CE that lasted up to 1290 CE.  The Mamluke regime in Egypt was created by the slave soldiers who earlier served the Muslim rulers in that country.

According to Vernon Egger’s book, “The History of the Muslim World” the Mamlukes were one of the greatest military forces in the world from the thirteenth through the fifteenth centuries. These rulers left their status as physical slaves far behind and developed higher mental states and confidence.  Physical slavery is almost extinct, but mental slavery is still very wide spread.  It is a mental set that is  transferred from generation to generation.  This mental slavery yields nothing but hardship, but some people who suffer from it are addicted to it and cannot get out of its grip.

The history of physical and mental slavery in India is very old, including in present day Pakistan and several other areas that used to be parts of India.  Prior to the invasion of Muslims into India, servitude of lower-caste people was a common practice.  The Muslim rulers dominated India for about eight-hundred years, after which the British entered India as traders, becoming more and more influential. There have been selfish elements, or renegades among the Muslims who sycophantically worked for the British officers to the disadvantage of their fellow Muslims and got from them wealth and land-ownership.  These renegades were the feudal lords who were the representatives of their British masters from whom they learned how to deal with the common people.

The illegal occupation by the British of India lasted for one-hundred years, until the Partition of 1947. The Indian people were accustomed to the British as their masters.  However, when the British left India, leaving their representatives, and India and Pakistan became free counties, the common people were naturally happy at getting their hard-earned freedom.  But the meaning of real freedom was kept secret and known only to the feudal lords who had received from the British all of the keys of treasures and resources.

They gave the common people impression that they were free to worship, to use loudspeakers to call azaan, to slaughter cows in front of their homes on Eid al Azha and celebrate festivals.  But to expect commoners to take advantage of the fruits of freedom such as their resources and rights as a free nation would be a mistake. Mental slavery ownership of common people was simply transferred from the British to the feudal lords.  Ironically, the majority of the people mentally accepted them as their masters.  This gloomy picture can be seen in Pakistan where the literacy rate is a little more than fifty percent.  The rural population in Pakistan is more than sixty percent and most of the people in villages are agricultural workers who are easily exploited by the feudal lords.

In advanced countries, the success of their democracy is due to the fact that their middle class is sufficiently large, exerting effective political force on the rulers.  Mistakes and corruption on the part of an office-bearer is not tolerated (for the most part).  In Pakistan, the middle class is small. The lower class is very large–and some few industrialist and agriculturist families own all the resources of the country.  During  elections, they spend large sums of money to win or purchase votes, and when they get a position, they have the ‘right’ to make money out of the people with all sorts of corruption.  The small middle class shouts and protests against it, but their voice is weak and ineffective.  Here lies the difference between large middle class of advanced countries and the small middle class of under-developed countries like Pakistan.

When Pakistan was founded in 1947, the first ten years of its history witnessed tug of war among the elite class to have access to power and make the newly-born country their property.  As a consequence, the rich became richer and the poor became poorer.  The next ten year period was spent in the military dictatorship of General Ayub Khan.  It was followed by the martial law of Yahya Khan, who included in his administration one, Zulfuqar Ali Bhutto, and held general elections in East and West Pakistan in 1972.  Zulfuqar Ali Bhutto showed people the colorful dreams of democracy and exploited the simplicity of the people by his slogan of providing them with bread, clothes and homes.  He was successful in winning the election in West Pakistan.  Likewise, Mujibur Rahman achieved victory in East Pakistan.

The population of East Pakistan was greater than the population of West Pakistan, and therefore, the top position of prime minister was to go to Mujibur Rahman, and, that was not acceptable to Bhutto.  He therefore created a rift between the two parts of the country by shouting, “You there! We here!  If any one goes to East Pakistan, I will break his legs.”  Far more hatred was to be seen in Mujibur Rahman and his party, and he even joined hands with India to be disintegrated from Pakistan. The Pakistan army in the Eastern wing was defeated with the intervention of India, and East Pakistan turned into Bangladesh as a new country on the map of the world, only because Zulfuqar Ali Bhutto wanted the prime minister position of Pakistan himself.  His slogan, bread, clothes and home for the poor was only to fool the masses.  His family, in fact, robbed the country and promoted corruption.

Fervently I hope, however, that the damages that mental slavery has done to Pakistan in the past will not be repeated because the new generation is increasingly literate, forward-looking and optimistic.  For more than forty years, the wealthy business-minded politicians have been engaged in the profitable business of winning elections.  They can no longer continue this business now. In the most recent  election in 2018, the people have demonstrated a different attitude.  For the first time they have rejected the old faces and gave a chance to new ones.  In a reciprocal response, the new prime minister, Imran Khan Niazi, assured the nation in his first inaugural address, that his Pakistan would strive to be corruption free, and he, very sincerely, enumerated the problems faced by the country, that would be tackled in due course.