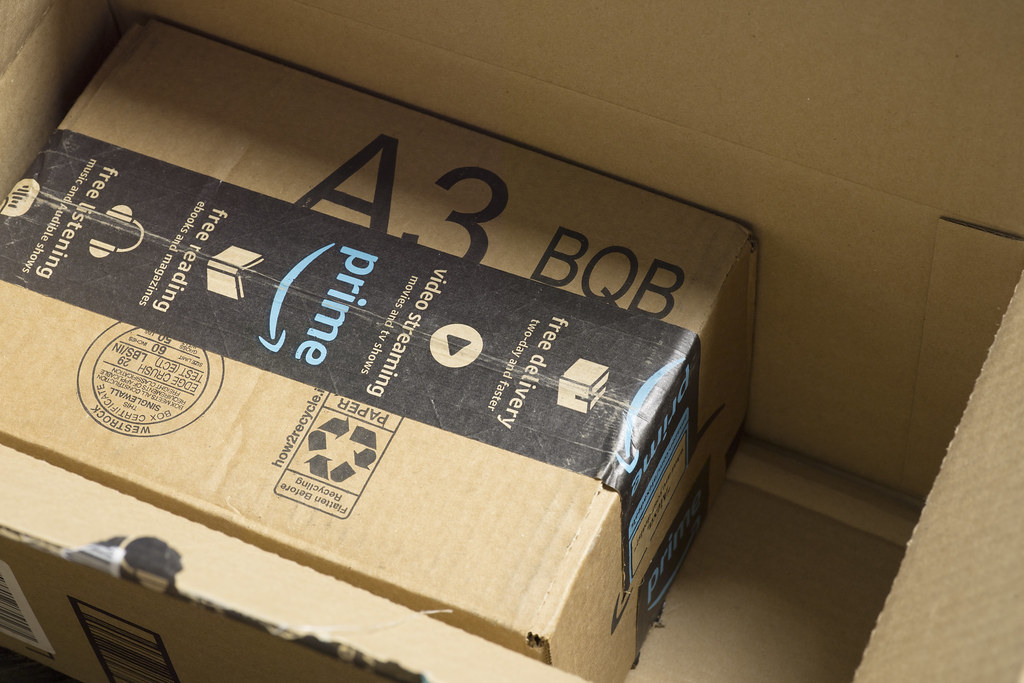 In 2018, news broke out that Amazon, the second company to pass the trillion dollar valuation, owned by the richest man on earth, Jeff Bezos, was looking for a new city to set up Amazon Headquarters 2 – a planned new addition to the company’s Seattle Headquarters. However, Amazon picked an unusual process in finding this city to bear its headquarters. Instead of going to cities and requesting development and subsidy opportunities, Amazon handled it like a competition. Cities were to submit bids outlining why Amazon should pick them and their advantages in terms of startup capital costs, logistics, and proposed incentives and tax credits. It wasn’t a search anymore; it was a competition that cities fought each other over.

As this competition played out, a list of 20 cities were published by Amazon as a runner up to their competition. Out of these 20 cities, Amazon picked New York’s Long Island City and Virginia’s National Landing to be the spot of Amazons brand new Headquarters 2. The proposals were made public by Amazon after the final two cities were picked. New York City promised $5 billion in subsidies to Amazon in return for thousands of new jobs; not just new jobs, but high paying jobs over $150,000. Although New York City officials were happy that they were picked, many in the city felt that they were paying a trillion-dollar company to set up shop in their city including state senator Michael Gianaris, representing Long Island City, Queens. Critics of the proposed headquarters argued that the host city of Headquarters 2 will see a rise in unaffordable housing for its current residents with rising rent costs, lack of investment in transportation infrastructure, and gentrification as evidenced through Seattle and other tech cities. Amazon’s plans in New York ultimately folded as the company was not able to keep up with the increased tensions from residents and local officials.

Subsidies occur in many forms. It can be in the form of direct cash grants where the government gives money to a business to do business or it might be in the form of interest free loans. State and local governments may also give tax breaks, also known as tax credits, where the business is able to lower its tax payments. In simpler terms, a subsidy is a government payment given to individuals, organizations, or businesses designed to offset costs to advance a specific public goal. One way these subsidies have been used in the last couple decades is to incentivize companies to open new plans and offices, for them to hire more people for jobs. This has led to states fighting with each other to pull in many companies as possible.

Just look at Kansas City, Missouri and Kansas City, Kansas. A city built over two different states with different economic problems. The two states were almost in an all-out economic war, trying to persuade and lure companies to move over into their section of the city. For example, Kansas offered AMC Entertainment, the owner of the AMC theaters, with a hefty $36 million subsidy package to move over from Missouri to Kansas. Sounds like a long distance, but it is just couple miles. In an act of retaliation, Missouri convinced Applebee’s to move their headquarters over. Both states were doing whatever they can to increase available job offerings in their states. One thing they looked over was that these companies weren’t bound by which state they got workers from. As a result, millions of dollars were redirected that could have went into public education and other types of services to improve our society.

Illinois takes the 13th spot in the nation with $5.5 Billion in government subsidies. Sears Holdings, just cleared a bankruptcy after being bought by its previous CEO, Edward Lampert.  The Sears headquarters are in Illinois, right outside of Hoffman Estates in the northwest suburbs of Chicago. In 2011, Illinois provided a large subsidy to Sears Holdings so that the company didn’t move out of state. In order to keep Sears in state, the State of Illinois gave the company a $250 Million subsidy package that is comprised of state level income tax breaks and property tax exemption which was worth around $125 Million. To give a clearer overview, this was the second subsidy package given to Sears by Illinois, following the original 1989 Sears deal.

Overall one of the biggest issues subsidies and tax incentives is that there’s a lack of accountability and information that is publicly available regarding the performance metrics of subsidies. Local officials who approve subsidies and tax incentives don’t have the means and the capacity to track whether the companies which received subsidies were living up to their promise of creating new jobs. This was especially evident in the previous agreements that State of Illinois conducted under its Economic Development for a Growing Economy (EDGE) program. In a Chicago Tribune interview in October 2015, Jim Schultz, director of the Illinois Department of Commerce and Economic Opportunity, labeled high value tax incentive agreements of the previous administration as “very distasteful.”

There are thousands of agencies and officials that grant subsidies, but many do not know the exact full amount of their grants. In addition, the amount of jobs created is not tracked, and even if it is tracked, it is impossible to state whether those jobs would have been created without subsidies. States and cities are handing out money that is unnecessary and for no economic reason that has been proven through research. Timothy J. Bartik, a senior economist at the W.E. Upjohn, questioned the awareness of the officials on the issue stating, “How can you even talk about rationalizing what you’re doing [pointing at officials] when you don’t even know what you’re doing?” Without any accountability, there are billions of dollars gone to private companies which could have went to improve public and social services.