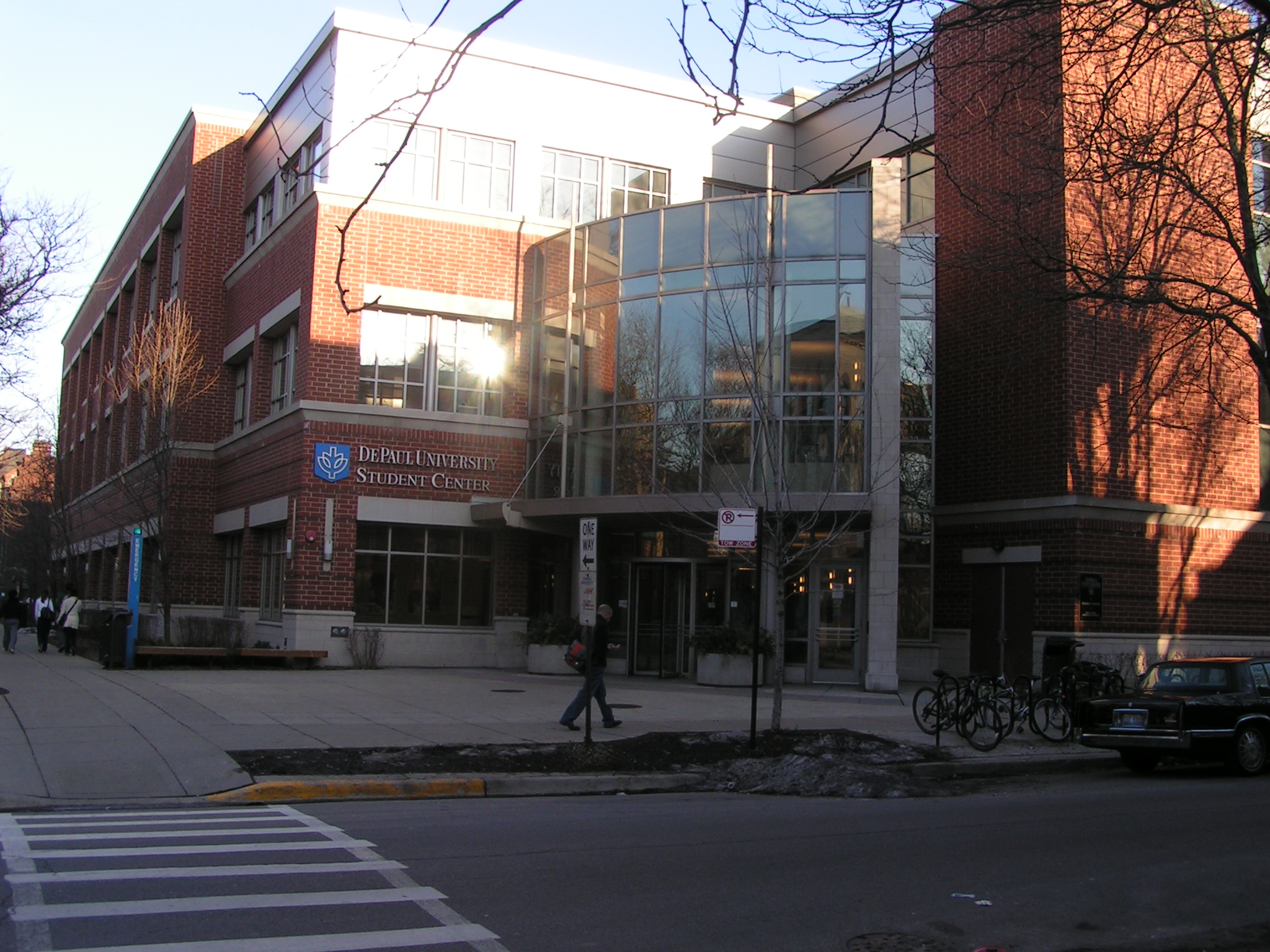 A group of students gather in the Student Center for a feast like no other as the chef responsible for the meal looks on proudly. It’s right after DePaul’s spring break in 2014 and Chartwells is unveiling their new halal certified meals after a long-held campaign from students across campus for more inclusive dining options.

Now, just five years later, questions and concerns have begun swirling around the program regarding the availability and proper labeling and handling of halal meats.

Hawraa Faisal took to the DePaul Class of 2022 group Facebook page on April 7 to warn students of her fear that “the chicken being served in the dining hall is no longer halal.” This came after a week of troubling experiences with Chartwells employees, she said.

Halal meat is available upon request for all students in the dining hall, and Faisal says that her recent requests for halal chicken were repeatedly met with confusion and conflicting answers from Chartwells cooks, specifically at the Flame station.

Eventually, according to Faisal, as a cook began preparing her meal, he hesitated, stopped, and then said, “I’m gonna tell you something, this chicken isn’t halal. We don’t have any halal chicken anymore and I wanted to let you know because I know that that’s something very important to you.”

Because of these experiences, Faisal believes that she had been previously served non-halal chicken from Chartwells an unknown number of times, she said.

According to Chartwells District Manager Mark Little, this is the first feedback they have received regarding the availability of halal options this year and that the availability has not changed, “outside of limited purchasing and supplier issues.”

“Chartwells cannot confirm or deny any communication or action by a singular associate that falls outside of management instruction related to this matter as it was not reported directly and immediately by this student,” Little said.

He also added that “Chartwells has in place specific associate communication/training, processes, utensils, cooking vessels, and methods to ensure that Halal product is handled correctly.”

Following the initial complaint, SGA president Nahal Hashemian also reached out to dining services, including the new Dining Committee created by Housing and Student Centers, Students for Food Justice, and various other student organizations to enact changes related to dining.

“I cannot speak on behalf of our DePaul Dining staff, but I can say with quite certainty that availability of halal options was not the drive behind this conversation, the miscommunication and misinformation of what chicken was or was not halal was,” Hashemian said. “Dining services and SGA are working together to correct that issue, and showing that we honor and respect our students needs is the first step in doing so.”