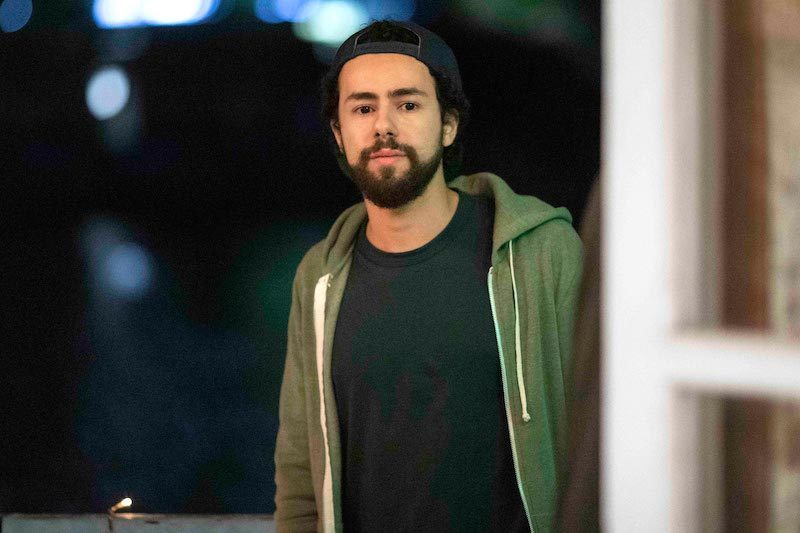 Ramy Youssef sat down with reporter Lacey Latch for an exclusive interview with the Chicago Monitor about his Hulu show “Ramy.”

Growing up in New Jersey, Ramy Youssef experienced what nearly all Muslims do when they turn on the TV — a cast of white characters with Muslims relegated to inflammatory roles, if given any at all. Now 28, Youssef has vowed to change that reality starting with his new Hulu comedy “Ramy,” which follows him as he struggles with the intersection of his Muslim faith and his millennial identity.

In just 10 episodes, “Ramy” delves into the complexity of the immigrant experience and the conflicting worlds that often arise for the second-generation as tradition and modernity battle for control. Since its premiere, “Ramy” has garnered a wide range of reactions from the public — many of which have been largely positive.

“I’ve heard a lot of great responses from the Arab Muslim community. In other Muslim communities I think it’s a bit of a split where there’s people who really resonate to the story and there’s others who don’t feel seen and don’t feel like it’s their experience,” he said. “I think in general this is the reason why I called it ‘Ramy.’ It was purely out of not wanting to represent anything more than what my point of view has to offer, which by nature is limited.”

Through his unique point of view, Youssef has brought an unprecedented level of visibility to Islam and those who practice it. For many non-Muslim viewers this was the first time they had ever seen the inside of mosque let alone discovered the rituals that accompany prayer. Early test audiences were so accustomed to the mainstream representations of mosques, Arabic, and Islam as a whole that it took nearly half of the first episode before they realized it was a comedy, Youssef said.

“People are used to seeing or hearing that and then some sort of ticking time bomb going off and I think they watch our show and realize that prayer is a place where you go to when you have real human problems to deal with and things that anyone goes through,” he said.

The cast itself is like no other on television. They’re Arab, Muslim and multilingual with English, Arabic, and French alternating casually from line to line. Importantly, in the same way “Ramy” shines light on underrepresented stories, these often overlooked actors have finally been given a platform to display their talent.

“So many actors in this show are people that I’ve known about or known personally for the last 10-15 years watching them work, watching them be relegated to ‘Terrorist number two’ or whatever it might be,” he said. “And then now here’s a chance to play a really nuanced, fully-fleshed human in a series that is really able to expand the abilities of these actors that they don’t get the chance to do.”

These nuanced characters are at the forefront of what makes the show so powerful. At its core, the stories told are at once specific and all-inclusive. In short, it reflects the reality of our diverse population — our similarities are far more important than our differences.

Because of the unprecedented nature of the show, all eyes were on Youssef for a definitive display of what it means to be Muslim in America. However, as Youssef said, his point of view is naturally limited but the lack of representation resulted in undue pressure put on the show that similar projects would not have experienced.

“My only responsibilities were to make something that proves that our stories are worth telling, that they’re entertaining and to show large audiences and the industry that we are capable of telling these on a large scale,” he said. “I know we very much succeeded in doing that.”