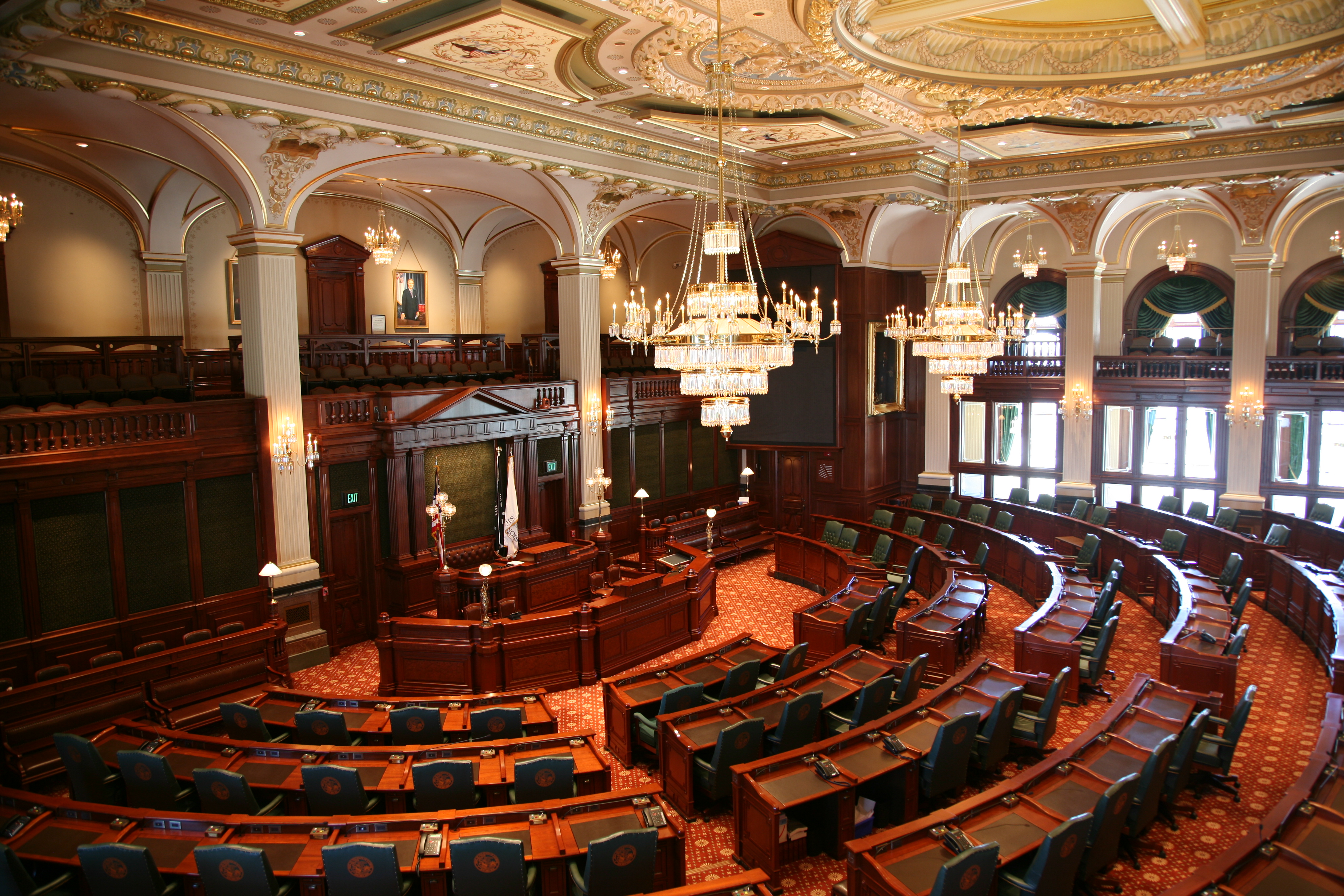 On a basic level, the criminal justice system is overpopulated, leading to incredibly inhumane living conditions for prisoners. More troubling though, the system itself amplifies the existing racism and sexism present in American society at large. In the United States, 67% of the prison population are people of color although they only comprise 37% of the total US population—making black men six times as likely to be incarcerated compared to their white male counterparts. While one in every nine men is expected to be imprisoned in his lifetime, for Black and Latino men the likelihood is one in three and one in six respectively, compared to one in 17 white men. According to the NAACP, “If African Americans and Hispanics were incarcerated at the same rates as whites, prison and jail populations would decline by almost 40%.”

Policing practices across the US and in Illinois expend more physical resources in low-income areas and communities with high concentrations of minority populations. Since these areas are more heavily patrolled and surveyed, members of those communities are more likely to be stopped by the police—for minor, non-violent offenses—leading to extraordinarily high racial disparities in US prisons.

Concurrently, the gendered disparities within the criminal justice system are equally as alarming. Since 1980, the number of women in prison has increased twice as fast as male prison populations; over 13,000 women were incarcerated across the country and increasing to an astonishing 111,000 in 2017. Overall, incarcerated women, the majority of them women of color, are frequently the victims of sexual abuse by prison guards. Incarcerated women are twice as likely to have substance abuse disorders and mental illness as incarcerated men.

Mass incarceration as an institution has an annual total cost of $182 billion, beyond general operating costs, according to the Prison Policy Initiative (PPI). In Illinois, the average cost per inmate is $33,507, with total prison expenditures exceeding $1.5 billion annually, the sixth-highest expenditure costs nationally.

According to the National Institute of Justice “an estimated 68% of released prisoners were arrested within 3 years, 79% within 6 years, and 83% within 9 years.” Overcrowding in prisons, as a result of more restrictive policing practices, has only exacerbated the large national expenditures in the criminal justice system.” With recidivism rates as high as these, local and federal governments continue to expend massive amounts of money on mass incarceration practices. A study by the Sentencing Project Advisory Council (SPAC) estimates that a reduction of 600 convictions would save the state more than $90 million in nine years, returning $30 million to the taxpayers.

Cook County Jail is the largest single-site prison in the United States. Housing more than 8,000 inmates, the Cook County Jail has become one of the largest mental health care providers in the country, along with Rikers in New York City and Los Angeles County Jail. Between 2009 and 2012, Illinois slashed $113.7 million from its budget for mental health services, causing at least two state-operated inpatient facilities and six Chicago clinics to close. Additionally, two-thirds of nonprofit agencies that offer mental health care in the state say they have been pressured to cut back on their programs. With fewer services available, more people struggling with psychiatric disorders have been pushed into the streets, most of whom are now housed in the jails, after being brought in for nonviolent crimes.

Since these eight facilities closed, individuals with mental illnesses and substance abuse disorders have been left without access to proper treatment and care. This, in turn, leads to more of these individuals living on the street, many of whom are harassed and arrested by the police for nonviolent crimes. Ultimately, this perpetuates the overcrowding problems in Illinois prisons and leads to higher expenditures in our prisons. Instead of funneling enormous amounts of money into prisons—to become mental health facilities with trained staff and resources—the state should use the money saved to improve existing mental health infrastructure in Illinois.

PPI notes that prisons “rely on the labor of incarcerated people for food service, laundry, and other operations, and they pay incarcerated workers unconscionably low wages […]”. Their 2017 study  found “on average, incarcerated people earn between 86 cents and $3.45 per day for the most common prison jobs. In at least five states, those jobs pay nothing at all.” Prisoners in Illinois, on average, get paid anywhere between $0.71 and $2.15 daily, or $15 to $45 monthly. The extremely low wages received for the laborious work of these prisoners is an inhumane way for the prison industry to further exploit prisoners while profiting off of lower spending costs. This perpetuates the terrible living conditions that incarcerated people experience, often exacerbating the deterioration of inmates’ mental and physical health.

Nationally, Vermont and Maine are the only states that have implemented laws that do not revoke a person’s right to vote regardless of the crime they committed, permitting people behind bars to still cast their ballots and fulfill their civic duties as members of society. Without the ability to act on their right to vote, prisoners are rendered nonexistent in the eyes of the political system although they continue to be affected by political decisions. As a result of these unjust laws, over six million people have been denied the right to vote due to a current or previous conviction as of 2016. In restoring the right to vote for formerly and currently incarcerated individuals, the transition back into community life is eased. The Sentencing Project writes, “The revocation of voting right compounds the isolation of formerly incarcerated individuals from their communities, and civic participation has been linked with lower recidivism rate.”

Evidently, the issue of mass incarceration is a systemic one—inextricably linked to issues of racism, capitalism, and white supremacy—which requires large scale changes made in all levels of society. Here are some steps that Illinois can take to foster change:

If you agree with the proposed actions above, please consider signing our petition.