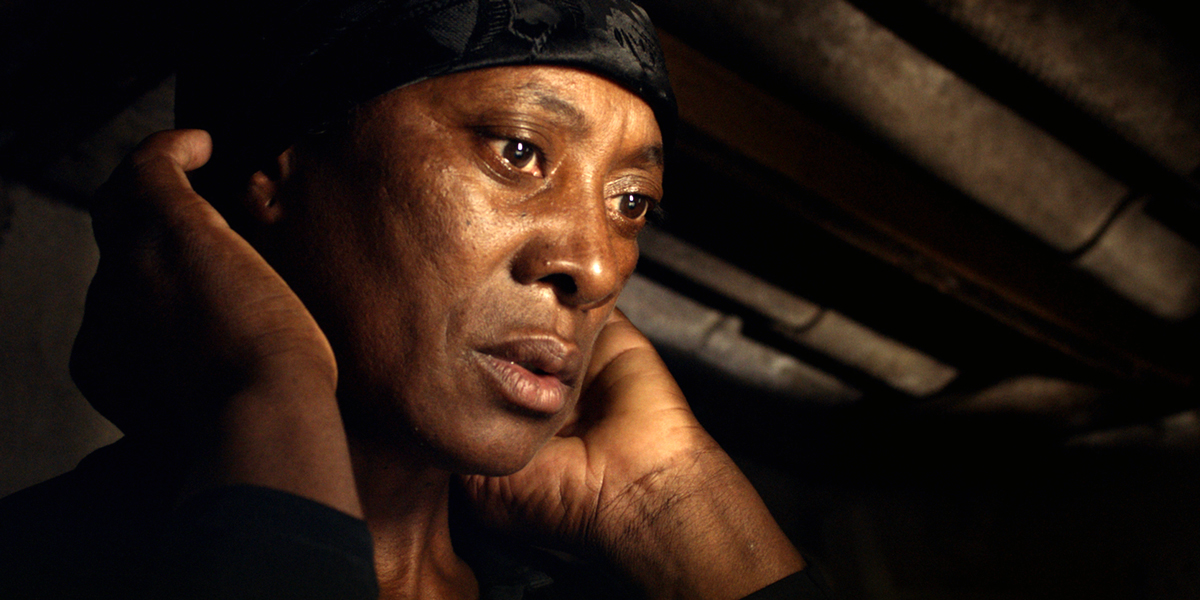 With the 55th Annual Chicago International Film Festival less than three weeks away, narrowing down its program of 132 feature-films is daunting to say the least.

After speaking with members of the programming team, we’ve compiled a list of (what we believe to be) essential feature films to see during the festival’s run.

After waiting 25 years for a plane ticket to join her husband in Lisbon, Cape Verde native Vitalina finally arrives in Lisbon upon the news of her spouse’s death, and she has just missed his funeral. Winner of the Locarno Film Festival, this quietly observed masterwork follows Vitalina as she comes to terms with the circumstances of her husband’s life and her own grief. Arresting mise-en-scène marked by dramatic chiaroscuro lighting reveals the dignity and pain of immigrants living on the margins of Portuguese society. 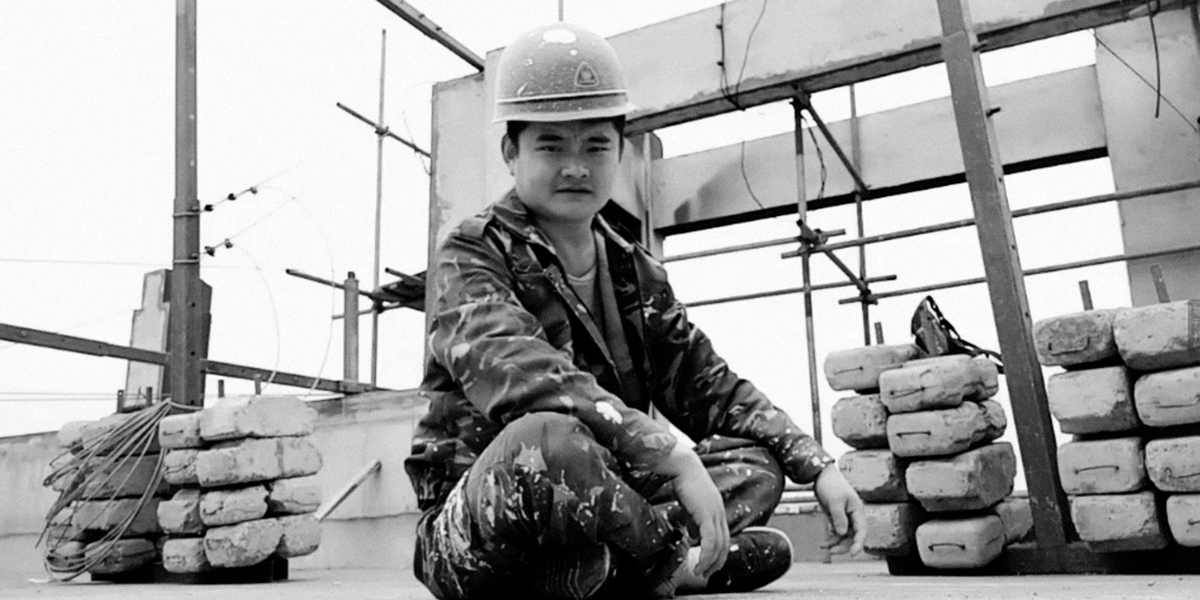 Live-streaming in China is a billion-dollar industry driven by everyday citizens hosting online shows and interacting with virtual audiences. Compiled from more than 800 hours of footage from marginalized streamers—a burn victim, a street dancer, a factory worker, and many others—Present.Perfect. crafts a revealing portrait of a community searching for human connection in a society that has left them behind. 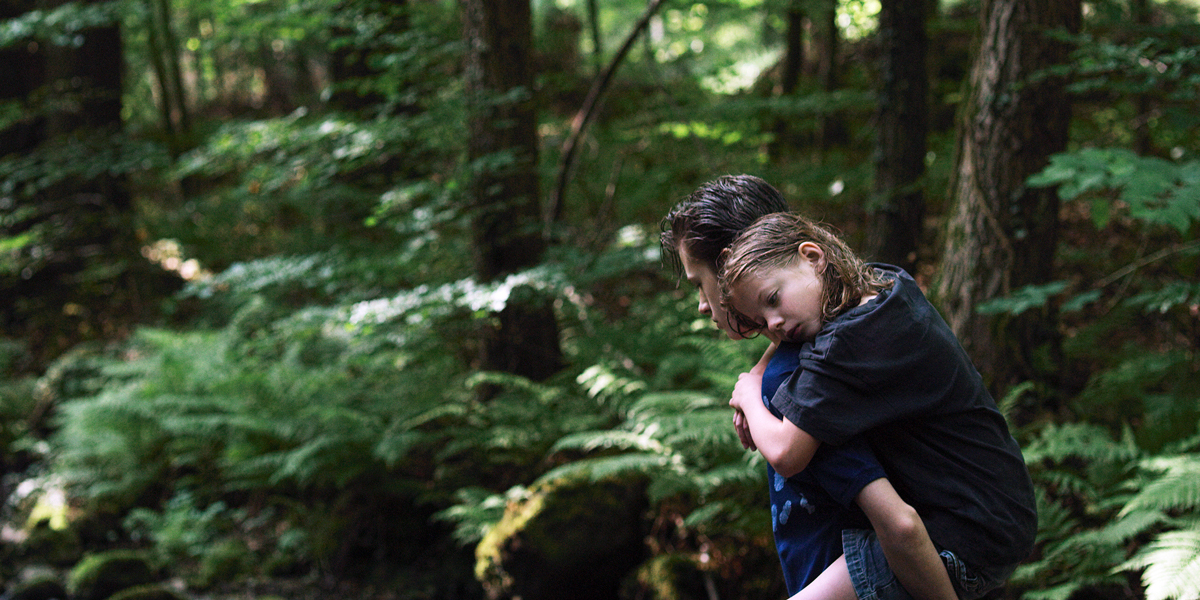 I Was At Home, But…
Angela Schanelec – Germany, Serbia

Widow Astrid is struggling to raise two children after her husband’s death. When her son disappears for a week, returning with a toe in need of amputation, she can no longer cope. With a nod to the likes of Ozu and Bresson, this elegiac drama unfolds in abstract poetic fragments with unexpected moments of lightness, capturing the disorienting heartbreak of loss and the healing that can happen only in time. 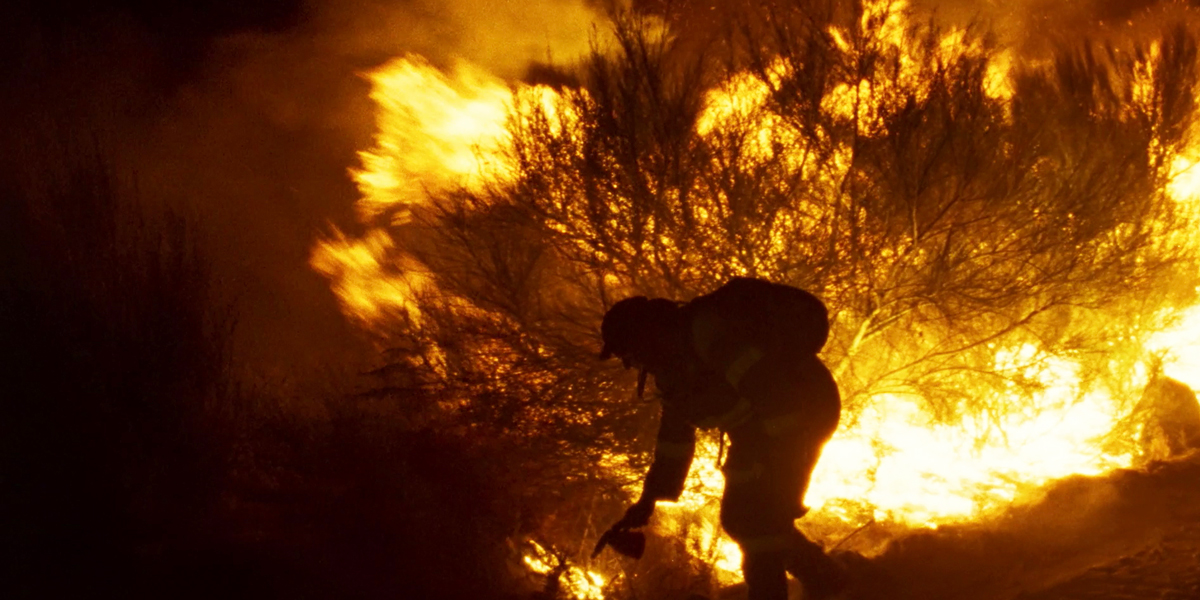 Winner of a Cannes Jury Prize, this haunting slow-burn drama follows ex-con Amador returning home to live with his elderly mother after serving time in prison for arson. As an outbreak of fires encroaches on his community, he struggles to readjust to rural life under the watchful eyes of the villagers. Rendering the richly forested Galician countryside with a patient, painterly eye, the film’s mediative silences and smoldering embers presage an ominous future ahead. 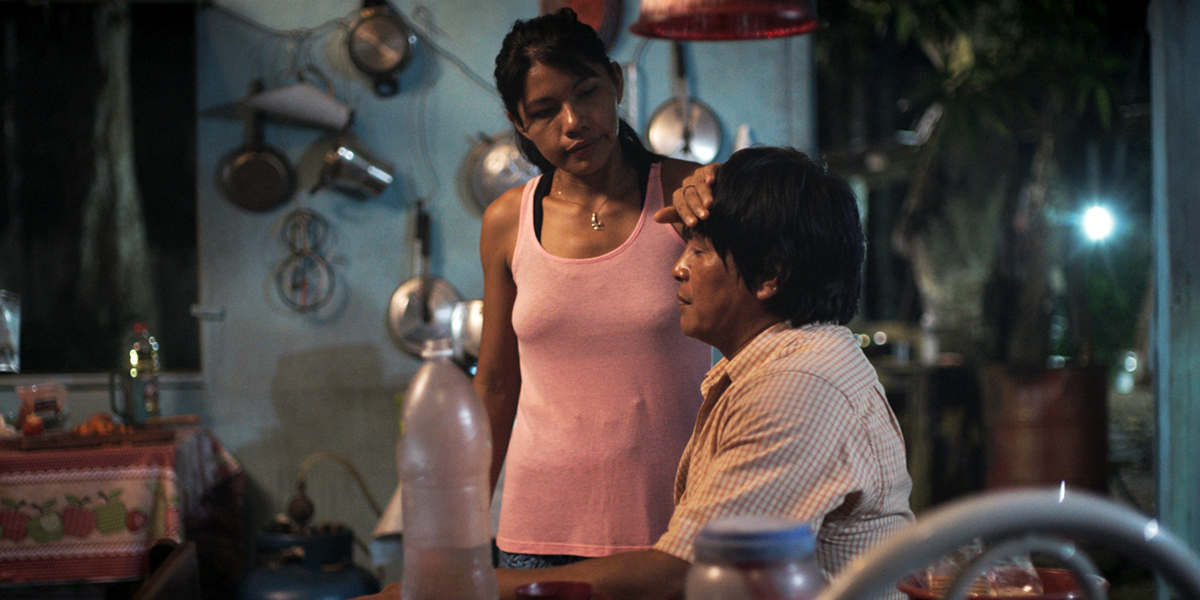 Justino, an indigenous man who works as a security guard in the Amazonian port city of Manaus, falls mysteriously ill just as his daughter prepares to leave for Brasilia to study medicine. As his fever continues unabated, Justino struggles to stay alert by day, while by night, a mysterious creature pursues him, pulling him back to his tribal lands. This uncanny, mesmerizing character study presents a finely drawn portrait of one man caught between two worlds. 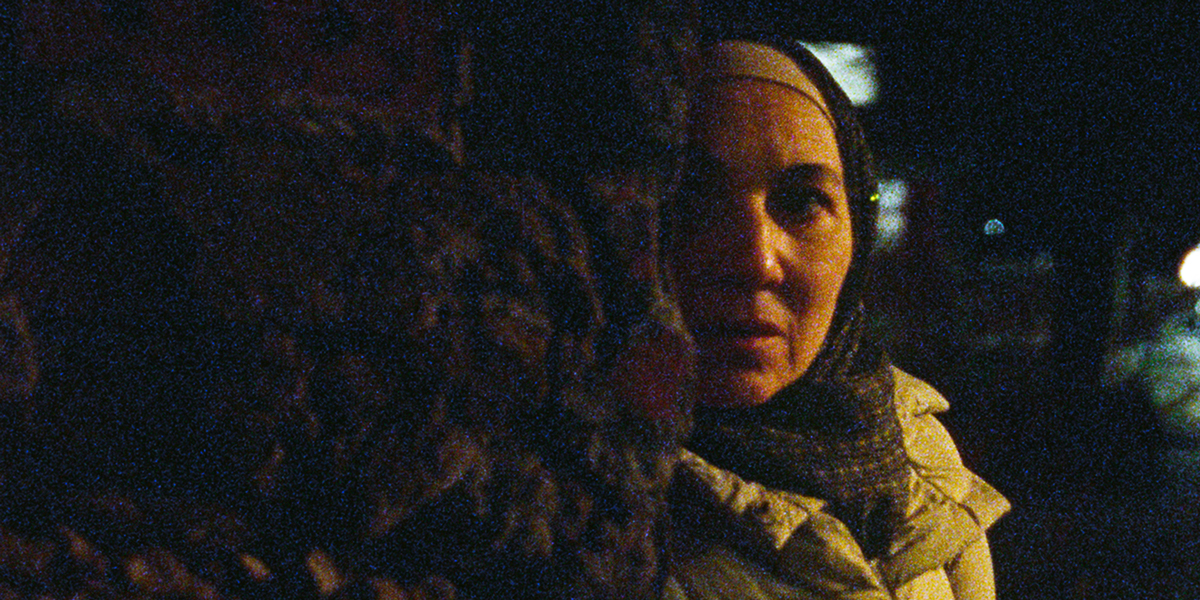 When cleaning lady Khadija misses her stop on the last train, with no money in her pocket and no one to call, she must make her way home. The premise is simple, but the film casts a bewitching spell as it tracks the Maghrebi immigrant on her nocturnal journey through a grim urban landscape punctuated by moments of humanity and light. Shot at night on gorgeous 16mm film, Ghost Tropic is hypnotic and haunting, one of the great visual achievements of the year. 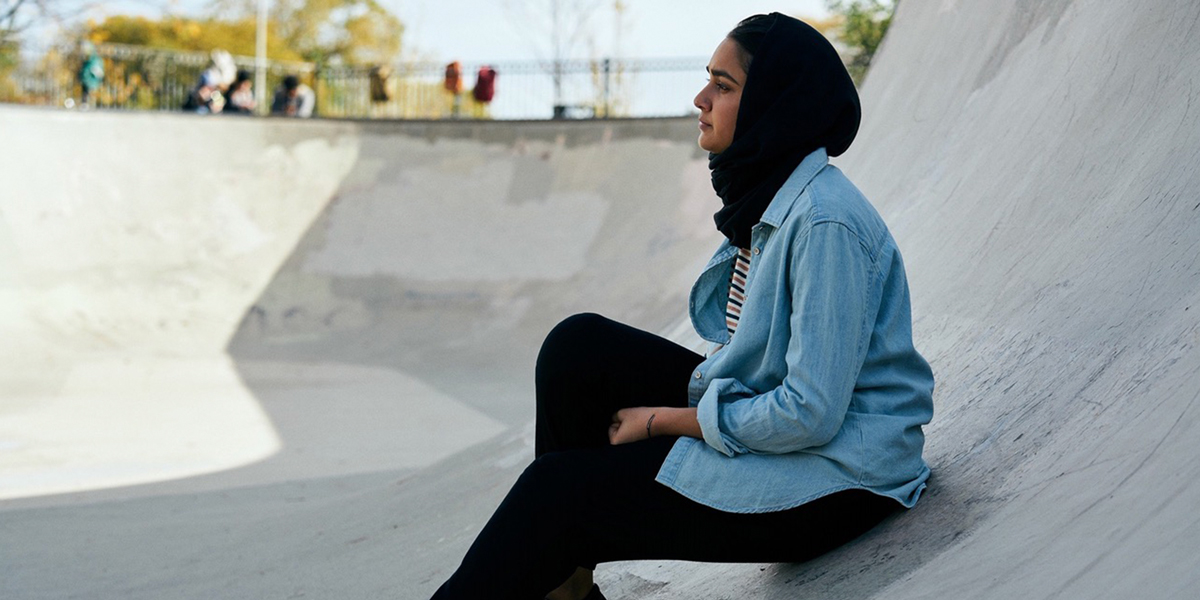 The film follows seventeen-year old Hala, played by Geraldine Viswanathan (Blockers), as she navigates her senior year of high school and starts to develop feelings for her classmate. Raised in a conservative Muslim household, her growing attraction is at odds with her traditional upbringing. At the same time, she finds herself grappling with the knowledge of a secret that threatens to unravel her family.

Tickets and showtimes for each of the listed films can be found at: https://www.chicagofilmfestival.com/

A Place for the Marginalized Artist