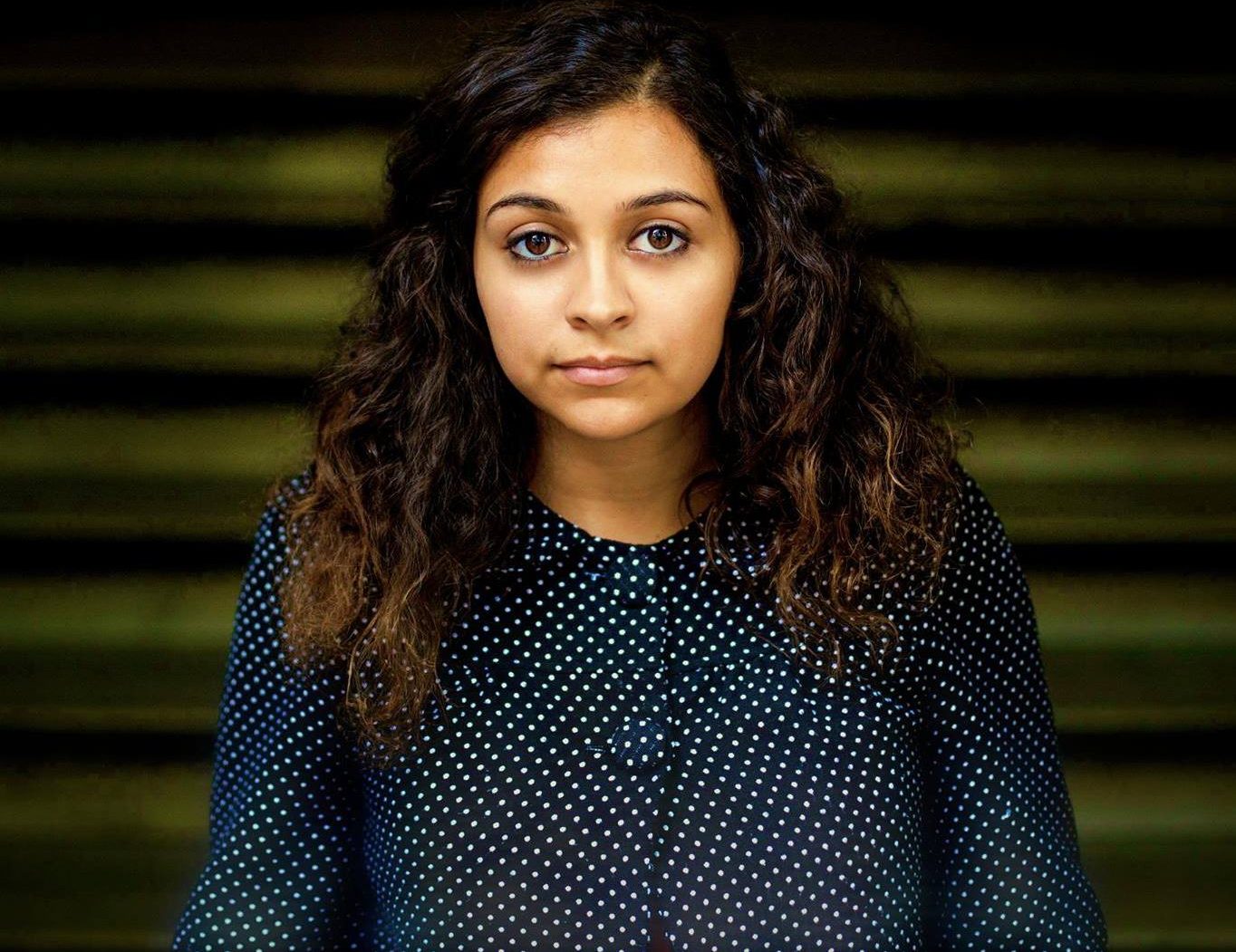 CHICAGO – The daughter of Mexican and Palestinian immigrants, Pilsen filmmaker Colette Ghunim is passionate about utilizing documentary to shed light on the immigrant experience and to combat dominant narratives in the media. Ghunim’s newest documentary, “Traces of Home,” does just that.

Following the deeply personal story of her parents’ journeys back to the homes they were forced to leave, Ghunim has been working on the documentary for over two years and is now calling upon community support to help complete it. Having already traveled to Palestine with her father, Ghunim is raising funds through Kickstarter to travel to Mexico with her mother in 2020; the final piece of the film.

Ghunim recently spoke with the Chicago Monitor about “Traces of Home,” and the importance of supporting storytellers in our communities. The following conversation has been abbreviated and edited for clarity.

What can you tell us about Traces of Home?

Traces of Home is a personal documentary that explores what happens when first generation Americans go back to find where we come from, and how our roots are shaping our identity. My parents – I’m half Mexican and half Palestinian – both of them were forced out of their homes when they were children and they never returned since. Through my film we are going back to try to find the original houses, talk about why people leave their homes in the first place – especially at a time when immigration is so negatively frowned upon – and talk about the realities that immigrants have faced for them to come here.

Could you tell me a little bit about your path into documentary filmmaking?

My father is a wedding videographer, so I was always around cameras. I learned how to edit when I was probably in sixth or seventh grade. As I got older I became more interested in nonprofit work and volunteer work and knew I wanted to intertwine social activism with media. I ended up studying abroad in Cairo and while I was there, I worked at an International Film Festival where I got to meet all of these amazing documentary filmmakers. I was so inspired by learning about the issues they were talking about through their films. After I graduated, I went back to Egypt to work on my first film, “The People’s Girls,” which was about street harassment in Cairo. That really validated that I wanted to pursue documentary filmmaking, so now this is my full-time career.

What was the big motivating force that made you want to begin Traces of Home?

Colette: We started it at the end of 2016 –  it was definitely because of the election and how the refugee ban and family separations were put in place. I knew that my own parents were forced out of their homes as children, but I didn’t realize the gravity of it until that moment; that’s when I decided to make this film. Especially now, we want to shed light on the immigrant experience, showing who Arabs and Latinos really are through our story.

What has the experience been like, pursuing such a personal story for the past two years?

It definitely developed in ways that we weren’t expecting. Learning more about my own parents and why they are the way they are because of their past trauma has been super enlightening. Something that really has come up is starting to realize that it’s not just about my parents, but it’s also about myself being disconnected from my own roots.

What do you hope is the ultimate impact of this film?

Our goal for it is to have a national broadcast in order to have it be screened nationwide. We also want to have a strong social campaign that’s attached to it, where we’re able to partner with organizations that are working on the ground around immigration, border militarization and domestic violence. This can be used as a tool to strengthen their own work as well.

So what’s left for Traces of Home and how can our readers help you?

We have this Kickstarter campaign that’s running – it has literally four days left – to get to Mexico by January 2020 so that we can finish production and then start post-production. That would be an amazing support. We’re also always open to more organizations joining our advisory board if they are interested in collaborating through screenings and also taking looks at cuts before the film is done. That’s vital for it to be an effective tool for the communities we are trying to impact. So the main thing is to spread the word about the Kickstarter and reaching  out if they want to get involved.

This last question is kind of a big one, but I’m really curious – what are your thoughts on the ability for documentary to enact change in the world?

I think that documentary is an incredible tool to make people feel something about issues that they wouldn’t feel just by seeing an article about it. Showing people’s faces, showing the intimacy and the emotions behind social issues like immigration or domestic violence is key to actually being able to not only change perspectives, but to change policies and processes. It can be put into people’s homes, theaters and online – it has the ability to be spread worldwide. That’s incredible.

As a female filmmaker of color I also wanted to say that it’s important for us to be the ones that are sharing our own stories, because oftentimes it’s the media that is shaping who Arabs, Latinos and first-generation Americans are seen as. By actually supporting our community and letting us be the storytellers, that’s when the truths will come out that will be able to combat these dominant narratives in media.

To donate to the Traces of Home Kickstarter Campaign:

For more information on Traces of Home: