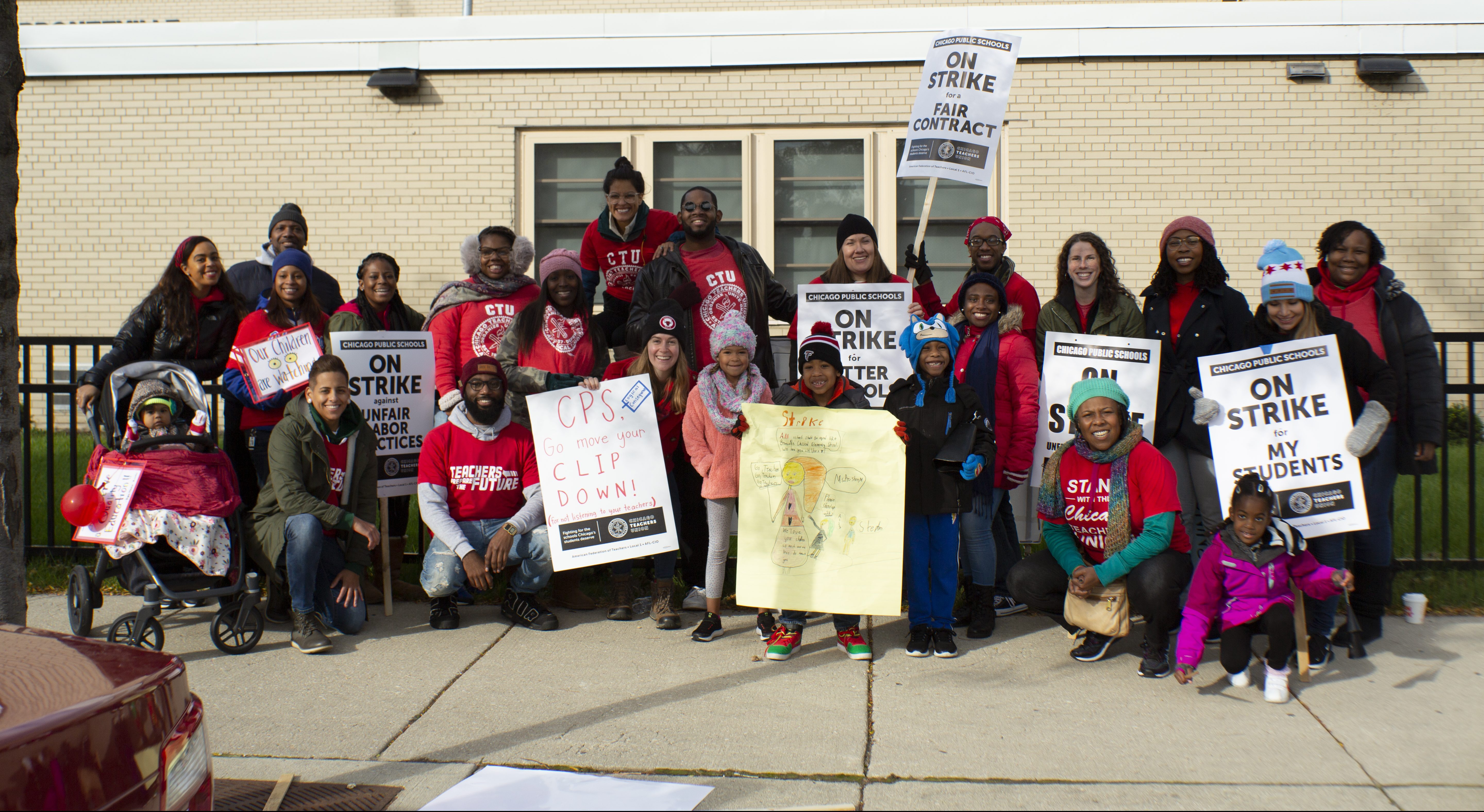 CHICAGO — Thousands of Chicago teachers and their supporters formed picket lines across the city early Thursday morning, kicking off the first teachers union strike since 2012.

Pickets began as early as 6:30 A.M. outside of Chicago Public Schools, followed by a massive march outside of CPS headquarters (42 W. Madison) at 1:30 P.M. Over 25,000 CTU educators, SEIU members and supporters participated in the city-wide demonstration.

Here are some of the best photos from Thursday’s strike: 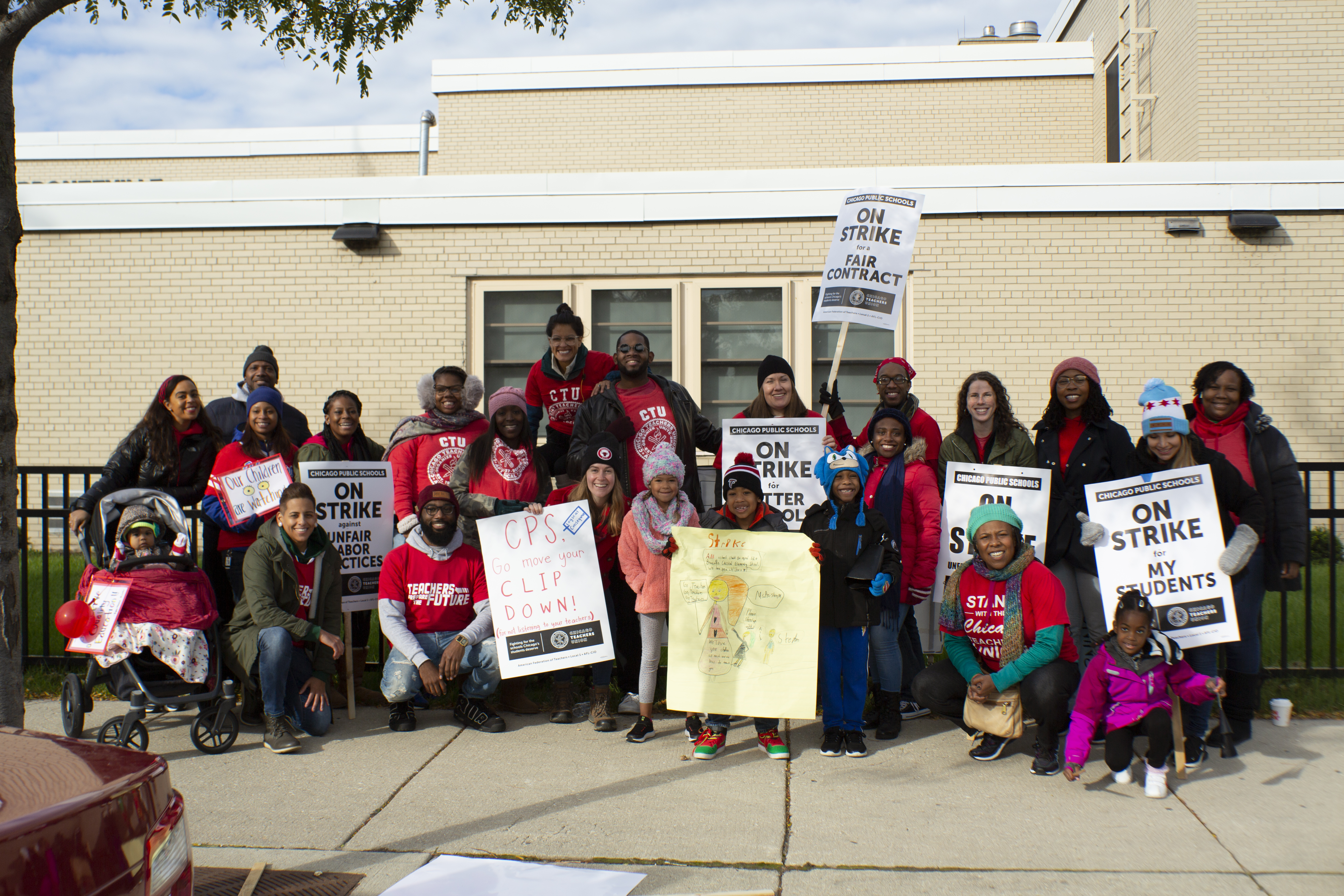 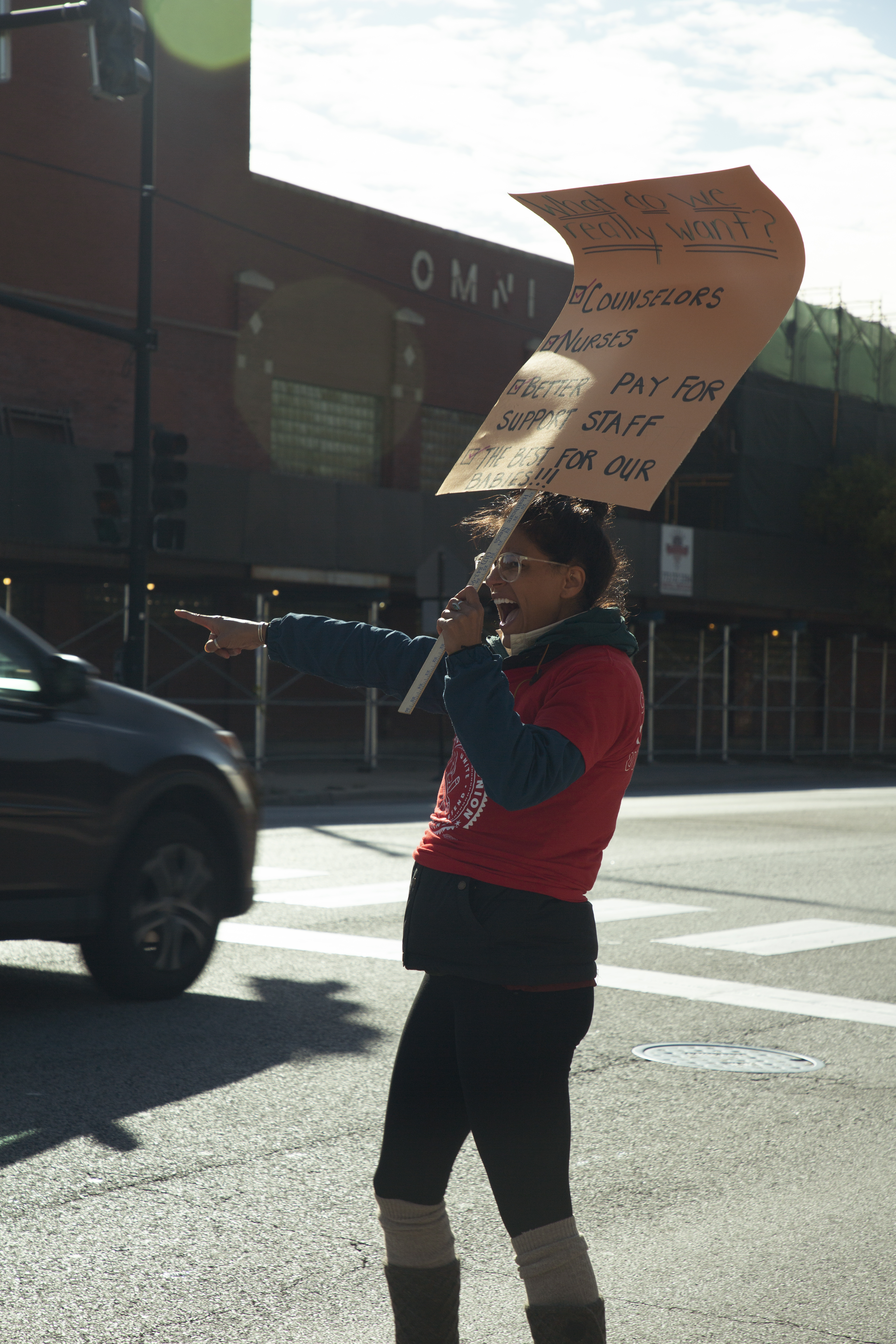 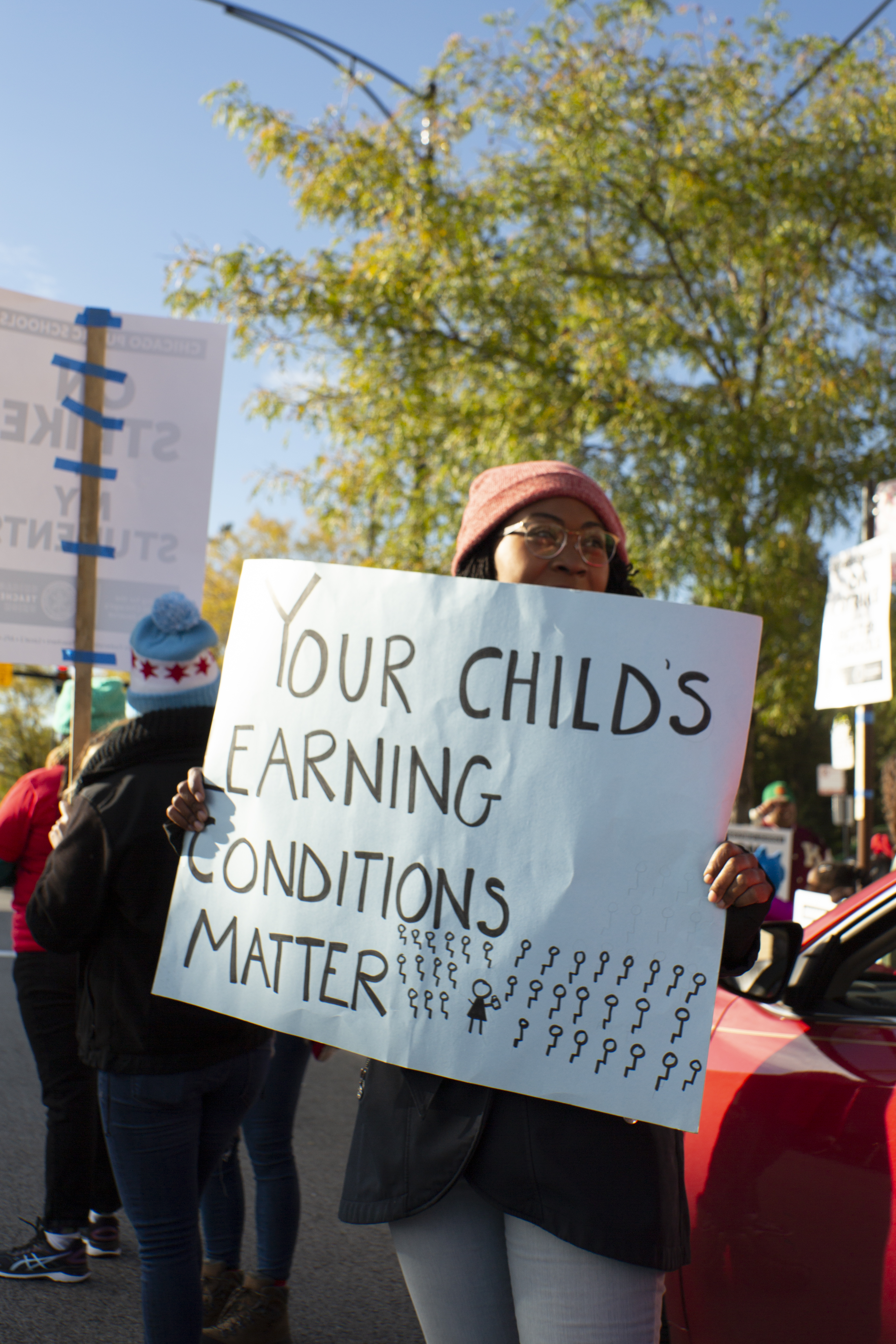 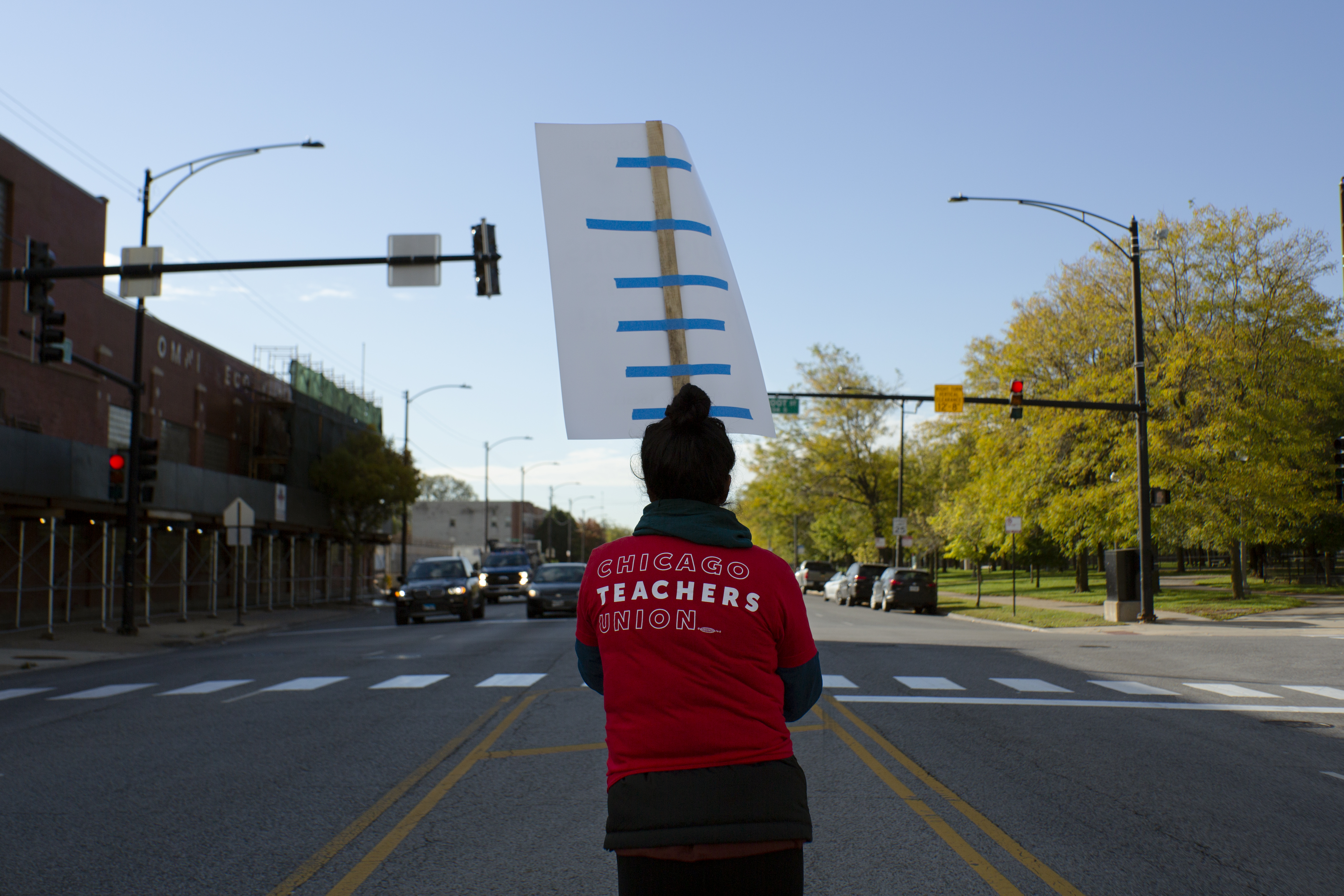 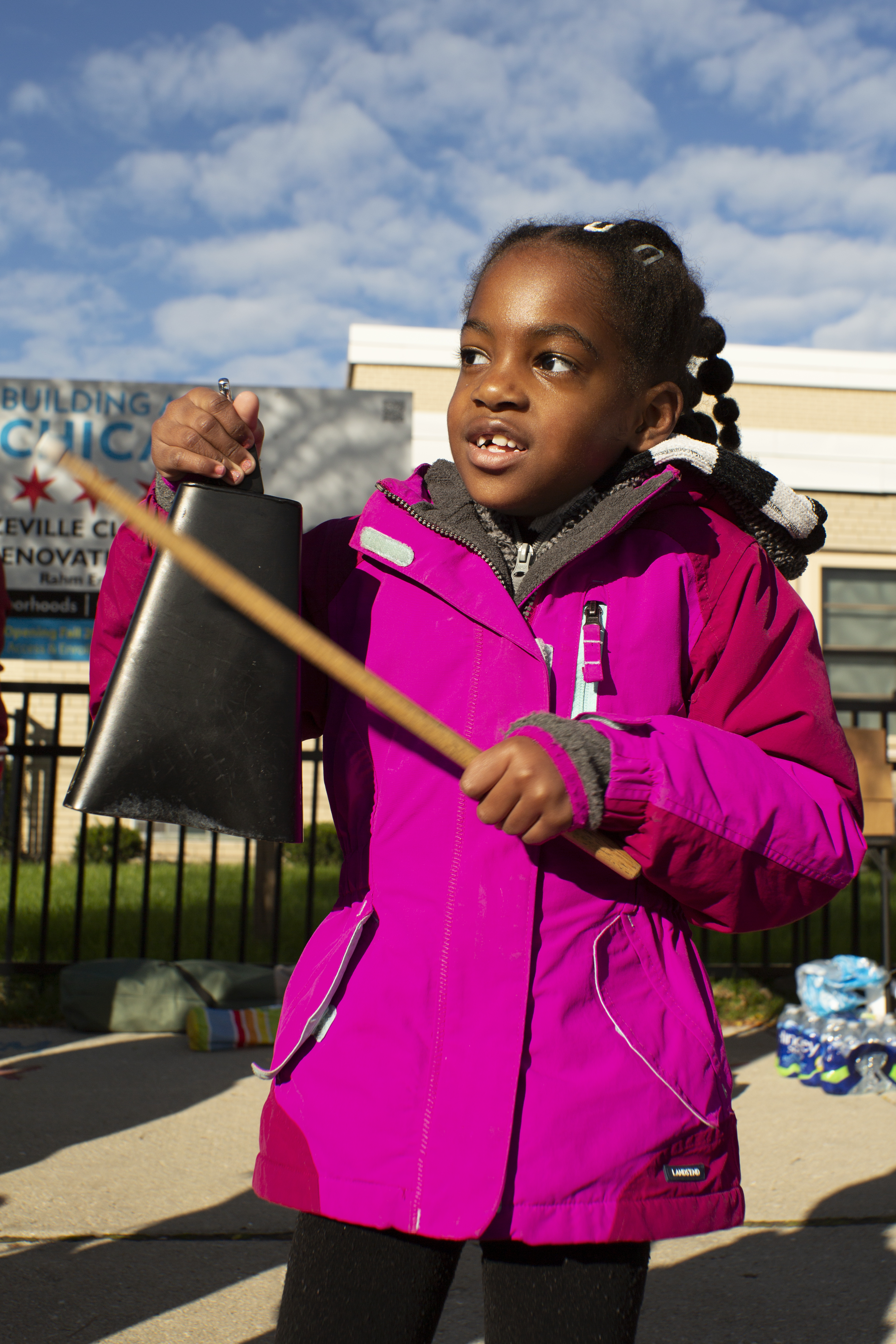 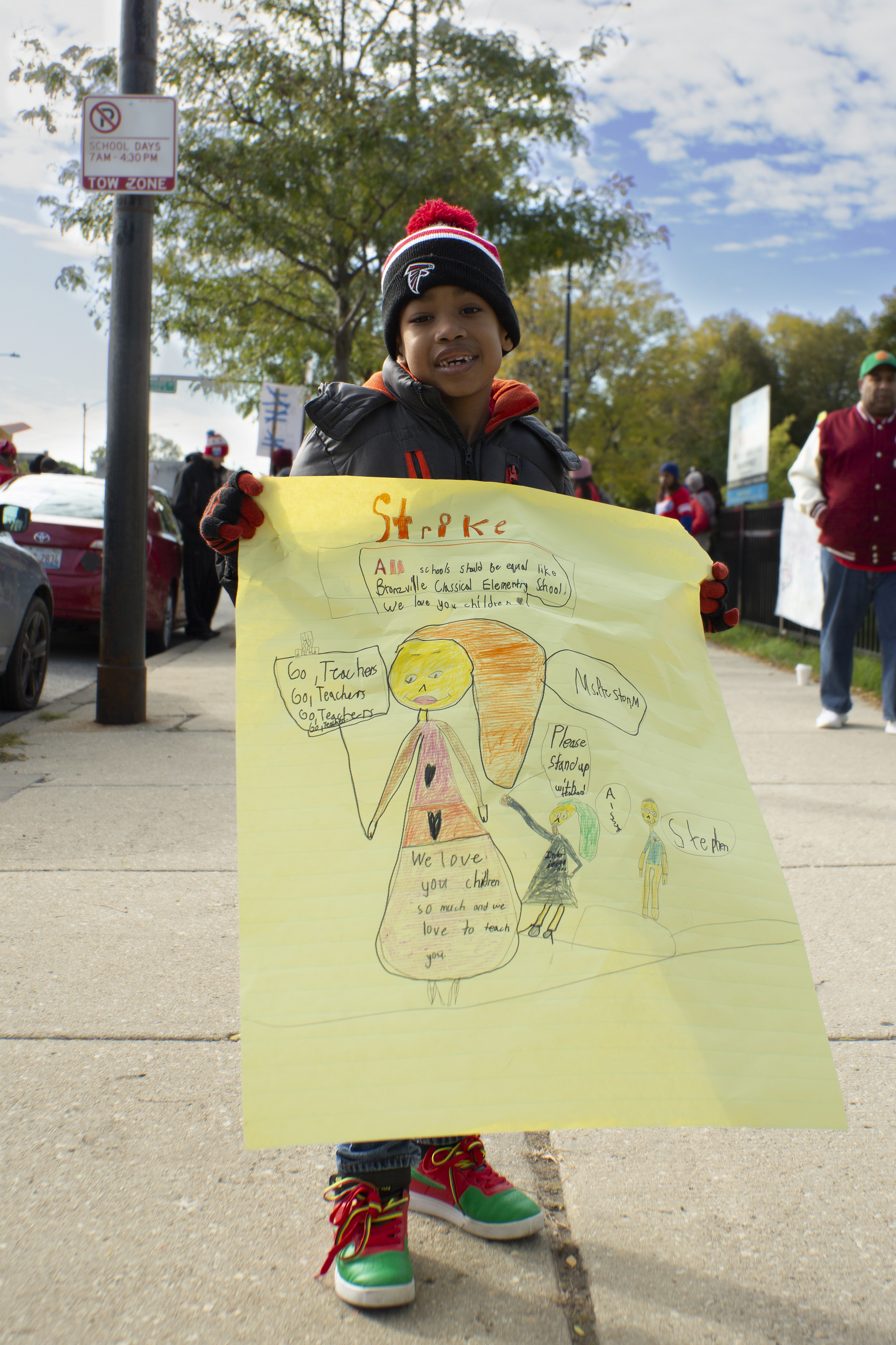 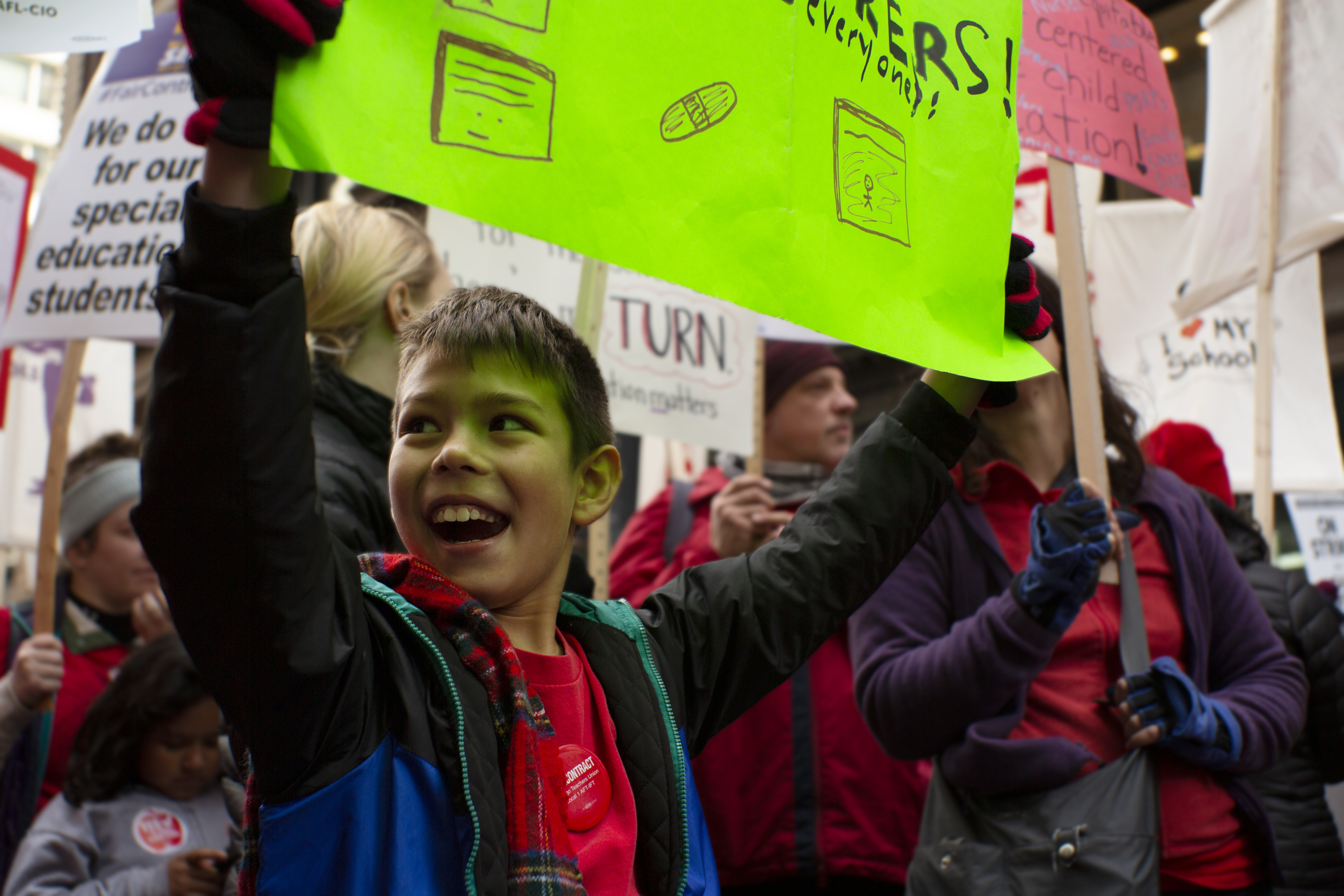 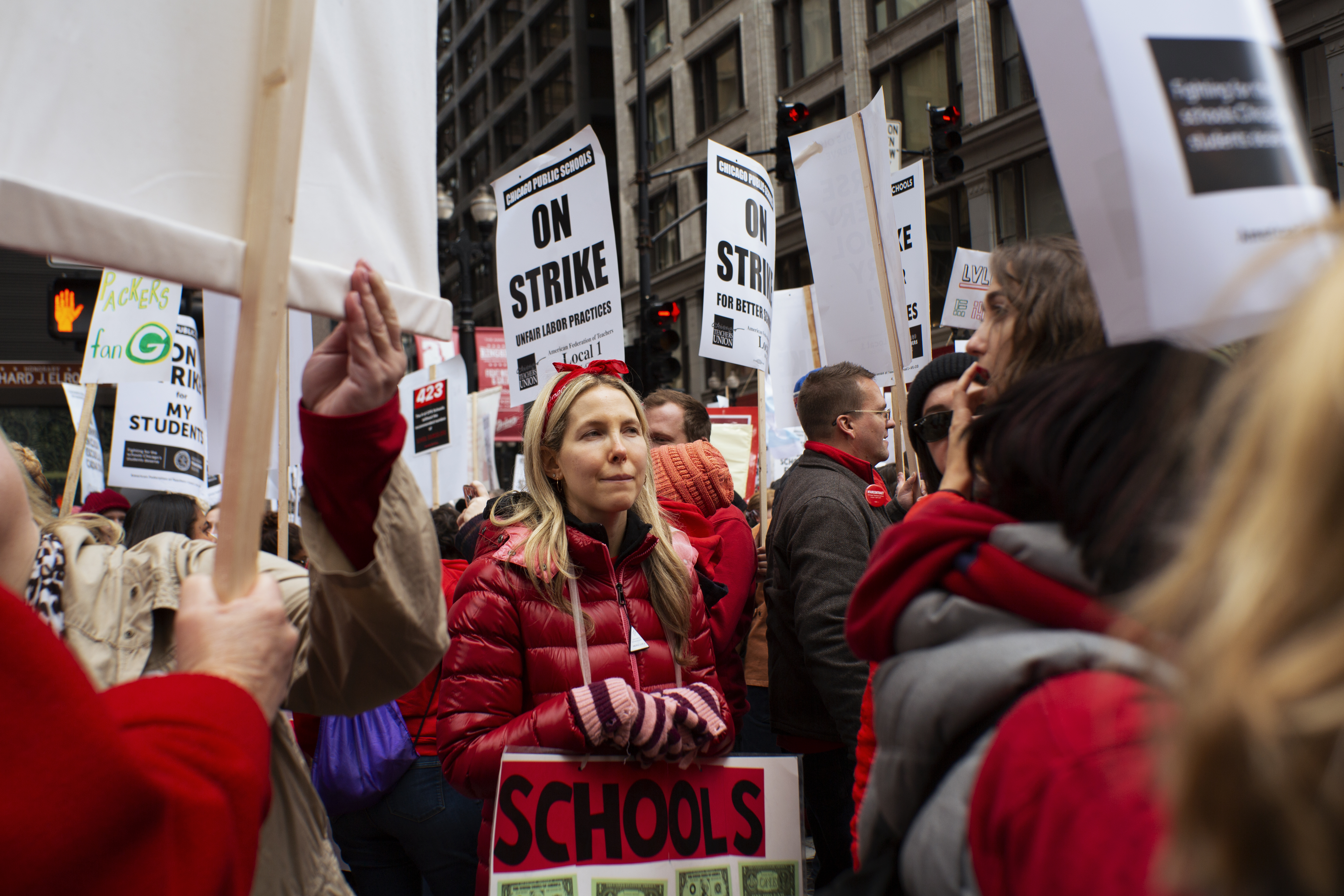 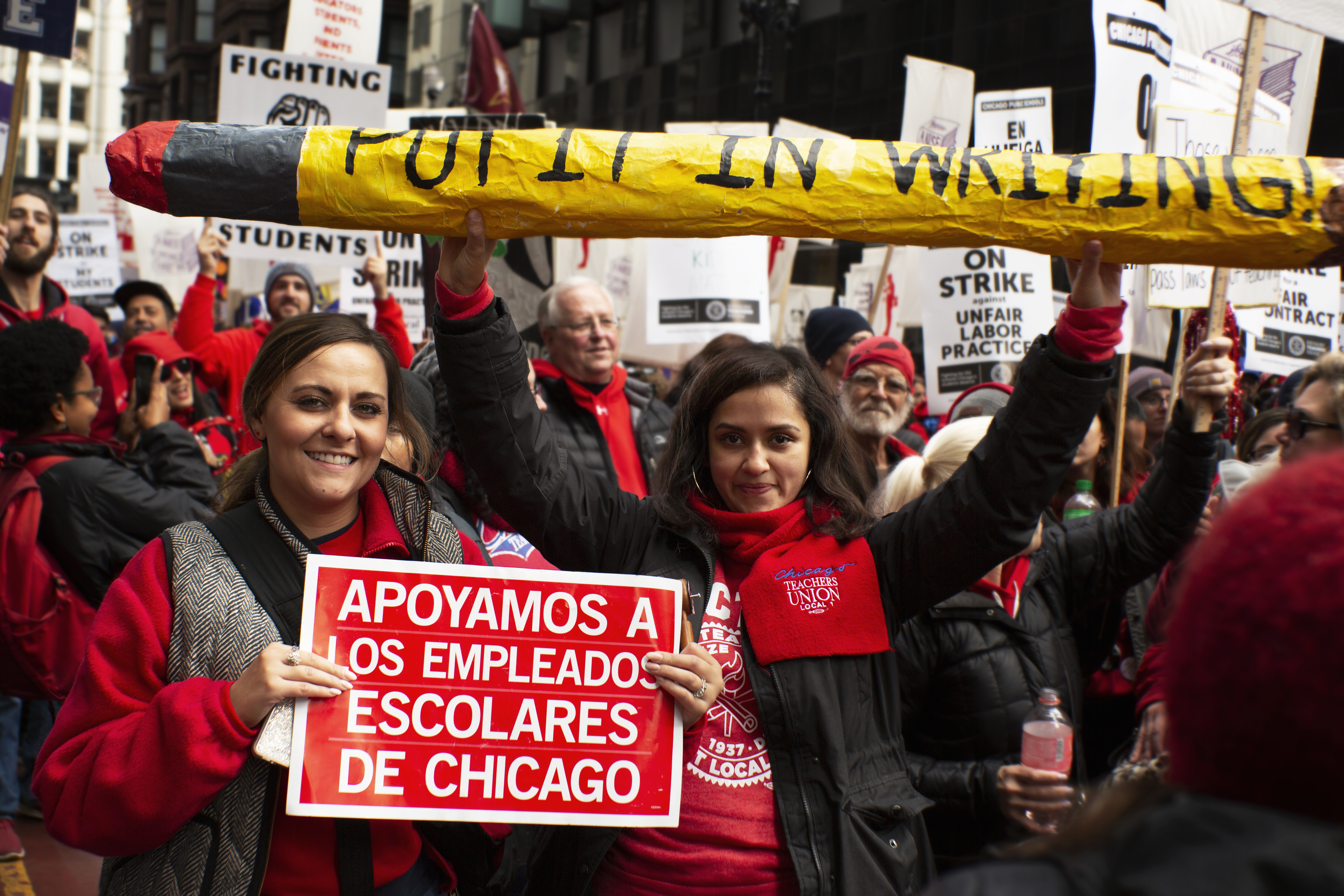 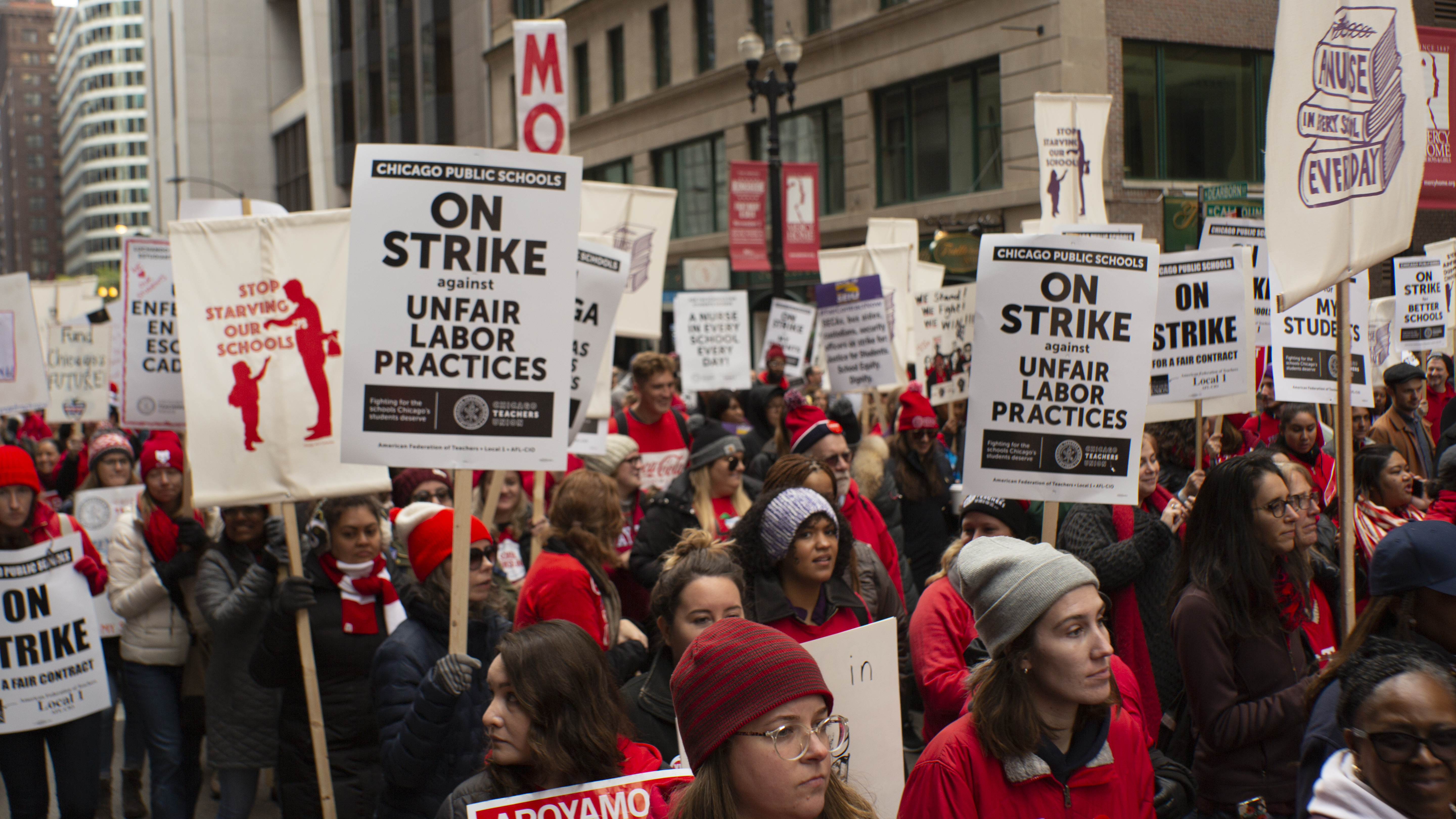 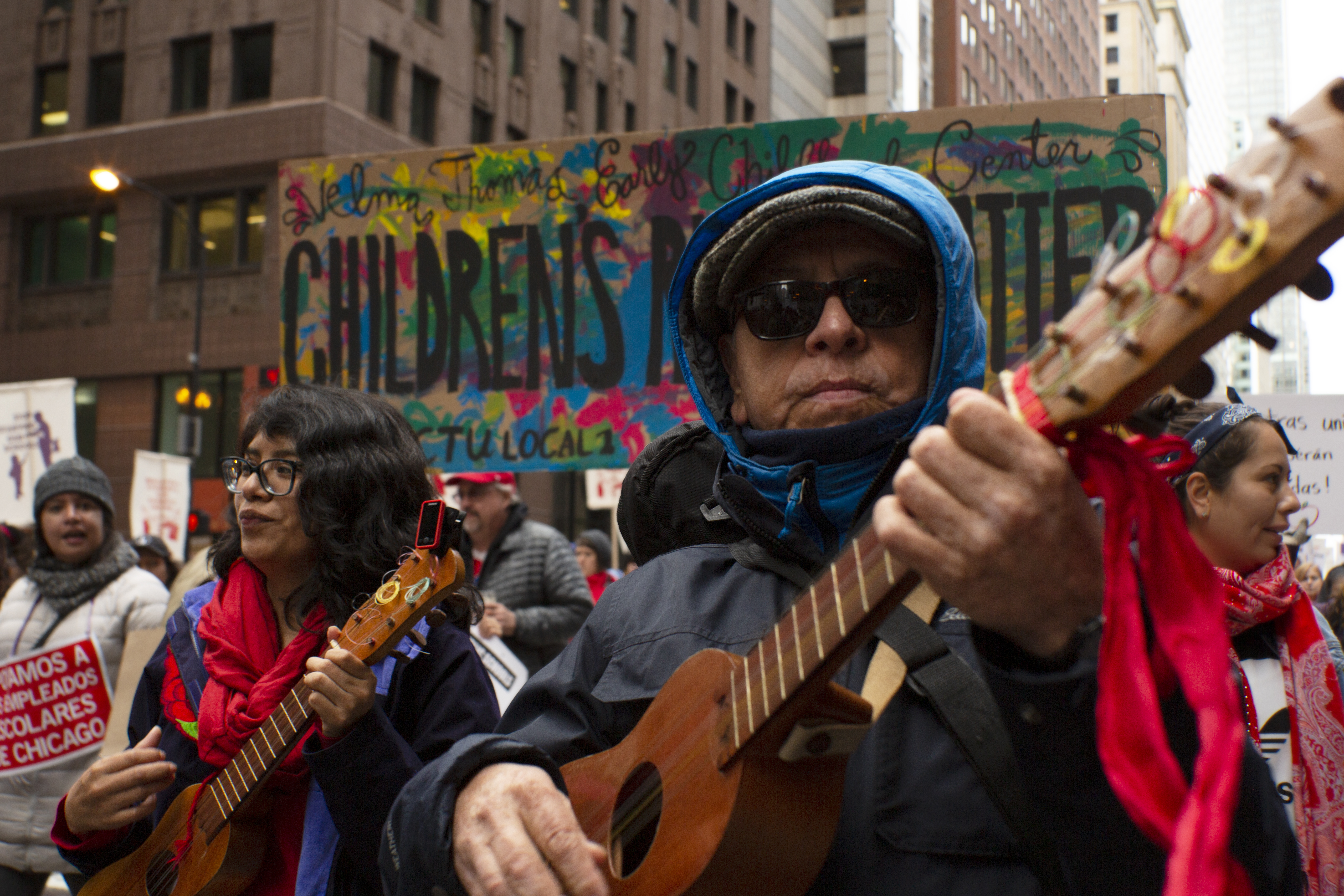 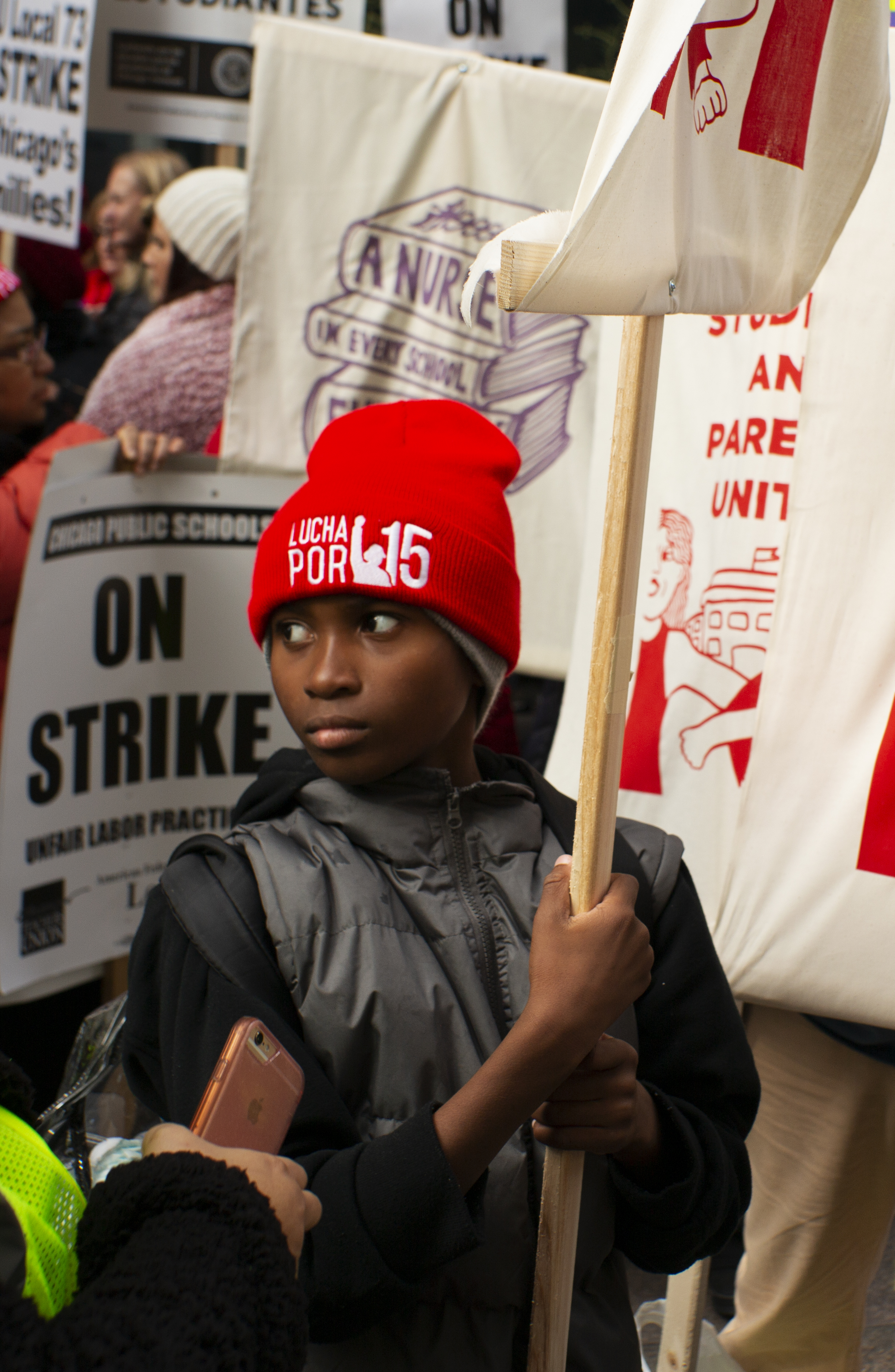