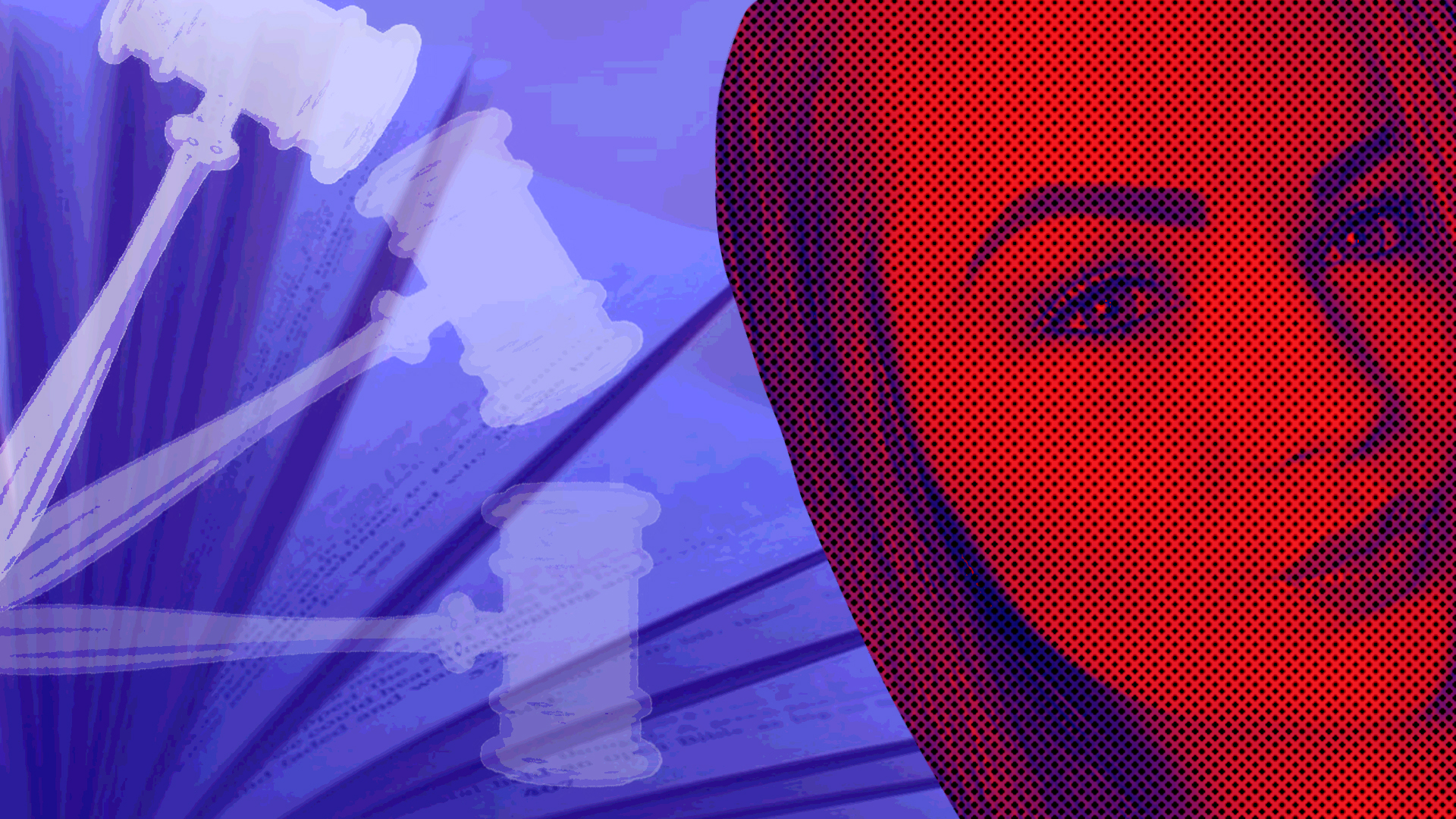 Once again, the separation of Church and State has landed on the desk of the United States Supreme Court, and once again it deferred to the Appellate Court. In this latest challenge, the First Amendment is also in play. Caleigh Wood, a junior at La Plata Public High School in Charles County, Maryland, asserted that learning about Islam in her world history class violated the Constitution because it forced her to learn about a religion to which she did not belong, and because it violated her right to not profess any faith if she so chooses. At issue was a study section that discussed the rise of Islam in the Eastern world, and how it shaped the political events of that region during the last 600 years.

According to The Washington Post, at the end of the study section was a fill-in-the-blank worksheet which tested the students’ knowledge, including the statement, “There is no god but Allah and Muhammad is the messenger of Allah,” which is a portion of the shahada. The terms underlined were to be completed by the student. Additionally, a Power Point slide presented during one class stated that “Most Muslims’ faith is stronger than the average Christian.” After she refused to complete the assignment (resulting in a lower grade), Wood brought this case alleging violations of the First Amendment and the Establishment Clause. The District Court ruled in favor of the school.

On appeal, the Fourth Circuit Court looked back at a 1971 decision to analyze whether or not the school was in fact breaching the Constitution’s protections by asking Wood to learn about Islam in world history class. The 1971 decision identified three factors for Courts to use in making the assessment: 1) whether the government conduct was driven in part by a secular purpose; 2) whether the primary effect of the conduct advances or inhibits religion; and 3) whether the conduct excessively entangles Church and State.

To sustain the analysis, the Fourth Circuit Court ruled that the government’s conduct must be viewed in context, and not as single isolated incidents, meaning that in Wood’s case, the assignment and the Power Point statement must be viewed in light of the entire structure of the course and cannot be evaluated apart from that context. The Court acknowledged that “academic freedom would not long survive in an environment in which courts micromanage school curricula and parse singular statements made by teachers.”

When the Appellate Court applied the 1971 factors to Wood’s case, it concluded that no violation of the Establishment Clause occurred. As to whether or not a particular religion was advanced, the Court said that these types of educational materials, which simply identify the views of a particular religion, do not amount to an endorsement of religion. The Court also noted that the materials were properly integrated into the school curriculum and were directly relevant to the secular lessons being taught.

What should be of concern, though, is the Supreme Court’s affirmation of the Fourth Circuit’s ruling that the government’s purpose need not be exclusively secular. The Appellate Court re-iterated that it is only when the government acts with the predominant purpose of advancing or inhibiting religion that it violates the separation of Church and State. Such flies in the face of the very religious neutrality the Appellate Court was apparently trying to strike in its opinion, since it essentially leaves the door open for pre-textual justifications to undermine a Court’s endorsement analysis in the future.

And what of Wood’s First Amendment right against compelled speech in completing the assignment? The Fourth Circuit Court acknowledged that students do not “shed their constitutional rights to freedom of speech or expression at the schoolhouse gate,” but it also confirmed the distinct differences between students in an academic environment and adults in other settings. Because the coursework did not require her to profess or accept the tenets of Islam, but instead only required her to write two words to demonstrate her understanding of the material, Wood’s First Amendment rights were not violated.

The U.S. Supreme Court denied any further review of the Appellate Court’s opinion.