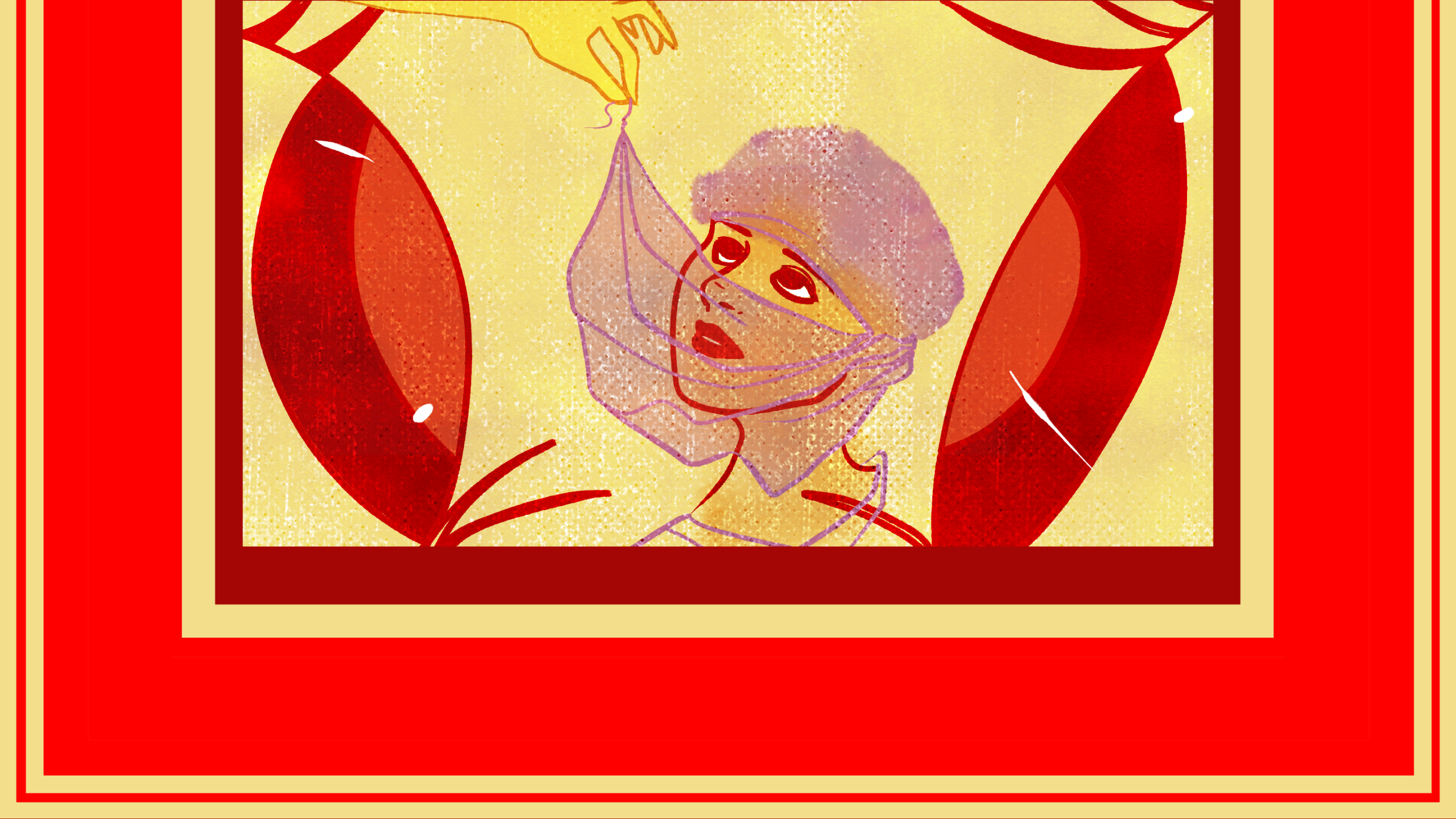 Last week, I had the honor of attending and participating in the BMW Foundations 3rd Annual Global Forum.  The Forum brought together over 100 activists, government actors, academics, and social entrepreneurs from around the world to Berlin in an event themed “Breaking the Patterns – Responsible Leadership for Inclusive Societies”.  I was delighted to attend and reconnect with friends, to meet and learn from amazing practitioners, and to engage in conversations on a myriad of social and political issues.  I met a journalist from Israel who spoke of her fears and insecurities before meeting a Human Rights worker from Gaza.  What she found was compassion, commonality, and an incredible friendship.  I was also happy to see my rockstar friend from Toronto who immigrated to Canada from Asia at a very young age and has committed her career to gender equity and inclusion.  I was inspired by the incredible people who came together to tackle issues of divisiveness, inequity, and lack of inclusion and hopefully gain some resources and knowledge to take back and apply in their respective communities.

I love my job:  I am at the forefront of fighting hate targeted at the Muslim American community and through my advocacy and legal efforts, I am able to not only provide aid for Muslims and other marginalized communities, but bring to light political and social disparities, religious misconceptions, and bias and prejudices that exist not only from those who actively choose to hate, but often also from allies and from those within affected communities.  I would display poor responsible leadership if I did not call out the bias towards Muslims, I have recently witnessed, by those who should be our allies.

Most often in my public engagements, I am speaking in echo chambers, to those who share many of the same values as I do, who are progressive in their political and social views, working in their own ways to build better, more inclusive communities.  Several times in the past few weeks – including at the Global Forum – I have been asked the same question “Why does Islam and Muslim men force women to cover?”   What bothers me is that these rooms are filled with educated, worldly individuals whom I thought were entering these spaces with open minds and open hearts, aware of the biases they may have and looking to overcome and understand them.  Instead their question simplified my faith into a patriarchal and oppressive practice.  I wanted to call out the failures in other religious communities where doctrine was misconstrued and misapplied and used to manipulate the most vulnerable.  I wanted to scream “Islamophobia” and call them bigots, but instead I took a deep breath and smiled.

The Quran addresses men first, stating men need to focus on themselves and guarding their own modesty, through their dress and actions.

I shared the story of how after performing the Hajj, or the sacred pilgrimage to Mecca, my mother chose to start covering her hair as a sign of devotion to God and to her faith.  She was proud to be Muslim and for her, the head covering, was a daily reminder of her commitment.  I also shared how my father would have preferred her not cover, but respected her choice to do so, despite his fears that her outward portrayal of faith may make her a target of hate.  The concept of hijab is truly beautiful; it is much more than just the headscarf or veil, it is a value of modesty commanded to all Muslims.  It applies to not only how one dresses, but in the manners one conducts him or herself in.  Each Muslim is empowered to identify for him or herself what that concept means and then to apply it to their own lives and the manner of observance has no correlation to how one practices the faith.

Surprising to most, both within and outside the Muslim community, is the onus that Islam gives to Muslim men.  The Quran commands men to not stare at women and not be promiscuous.  In chapter 24, line 31, the Quran commands men to observe modesty: “Say to the believing men that they restrain their eyes and guard their private parts… Surely, Allah [God] is well aware of what they do.”  The Quran addresses men first, stating men need to focus on themselves and guarding their own modesty, through their dress and actions.

But rather than ask a woman, or a man, what “hijab means to them”, they minimize the conversation

One can find article after article, story after story, of women who describe the empowerment, strength, and comfort in observing hijab.  Each story is unique because hijab takes its own form to each adherent as they each struggle to identify what modesty means to them and how they choose to embrace that value.  The real beauty of it though is that I, nor any man, has any religious authority to force a woman to observe hijab.  The religion forbids it.  We may encourage it, discuss the religiosity behind it as it applies to both sexes, beyond that, the faith has set guidelines yet empowered each individual to make that decision on their own.

There are many who seek to demonize Islam and Muslims based on the perception of limited rights of women; the head covering is shown as an oppressive and antiquated construct.  But rather than ask a woman, or a man, what “hijab means to them”, they minimize the conversation rather than acknowledge the countless adherents, of all ideologies, who observe dress and manners pursuant to their beliefs.  And it is often the most liberal, and most progressive, who see such observance as limiting rather than empowering.  So when I am asked why my faith oppresses our women; why do we force them to wear the veil, I ask almost rhetorically, “Shouldn’t we all be more responsible with our actions, with our mannerisms, and our gaze?  Shouldn’t we all observe a bit more modesty in our lives?”