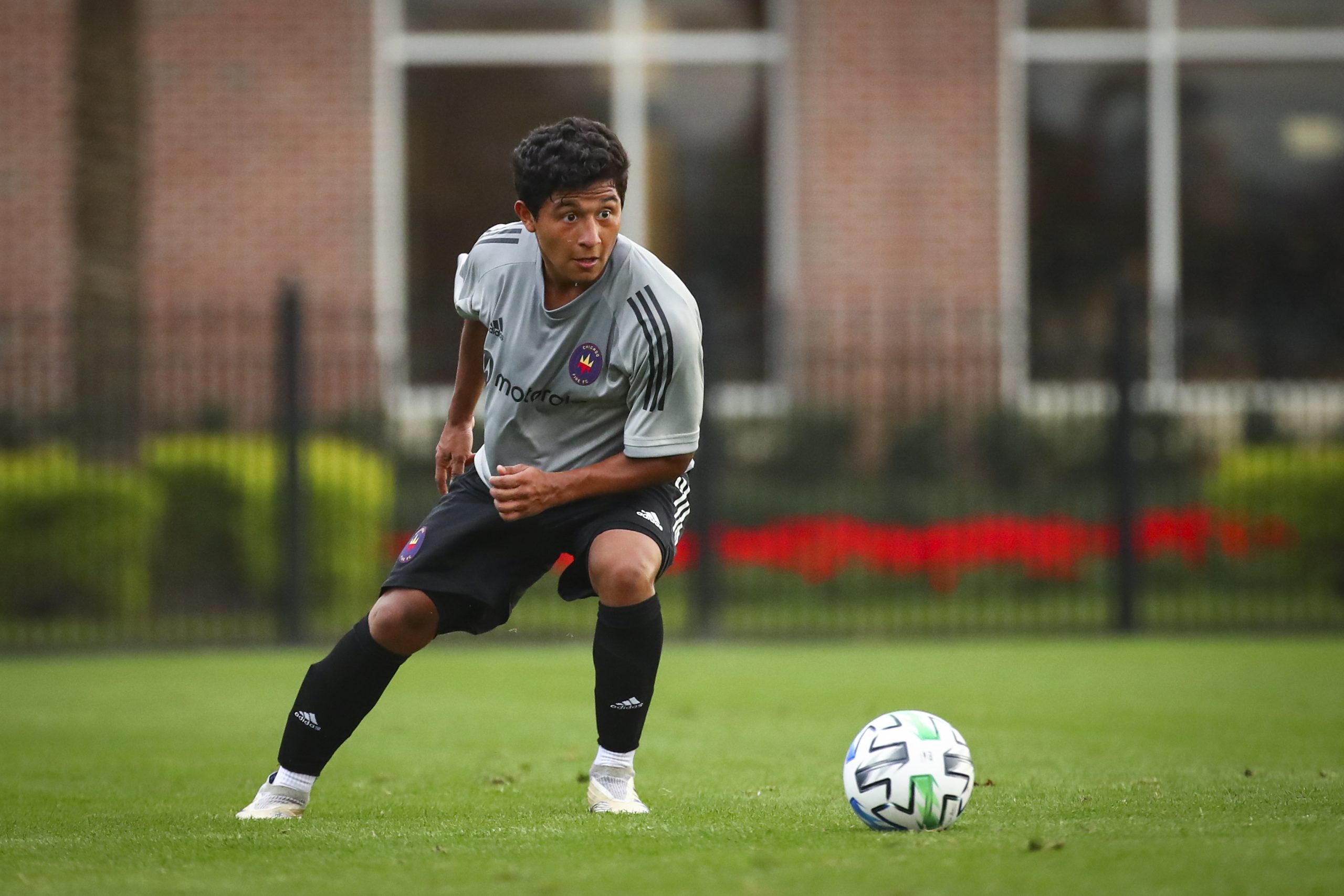 Facebook
Twitter
Pinterest
WhatsApp
Email
Print
TRANSFER TRACKER: Signing Chicago Fire FC announced on Wednesday the club has signed academy midfielder Allan Rodriguez to a Homegrown Player contract, making the 15-year-old the 20th Homegrown signing in club history. Rodriguez is under contract with the Fire until 2023 with a club option for 2024.