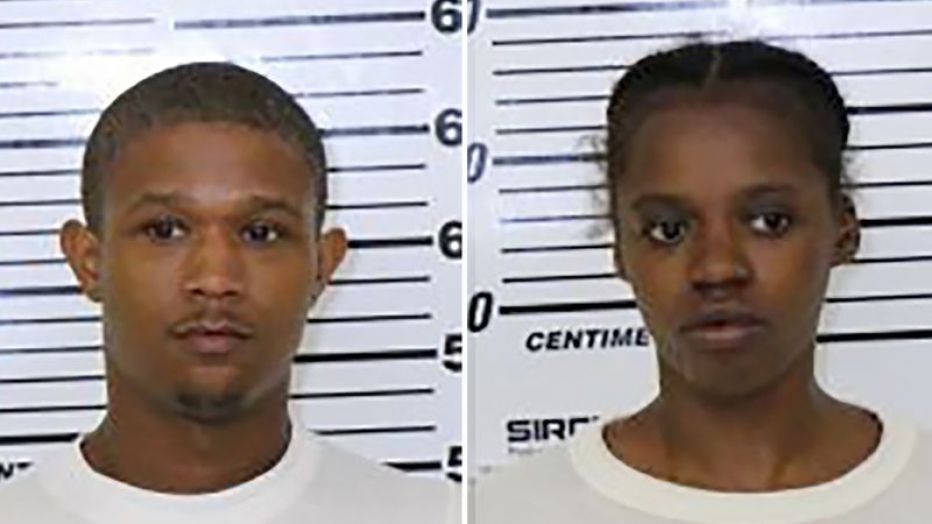 DAVENPORT, IOWA – A woman from Chicago has been sentenced to up to 50 years in prison on charges stemming from the beating death of her 5-year-old son in Iowa.

Jacqueline Rambert, 26, was sentenced Friday in Davenport, court records said. She pleaded guilty to child endangerment resulting in death and child endangerment-multiple acts. Prosecutors agreed to drop a murder charge in return for her pleas.

She was sentenced to 50 years on each count, with those sentences to be served at the same time. Under state law, Rambert must serve at least 40%, or 20 years, of the sentence.

As part of her plea deal, Rambert testified against her co-defendant and former boyfriend, Tre Henderson. He was convicted Feb. 13 of first-degree murder and other crimes. The 28-year-old is scheduled to be sentenced April 1 to life in prison without the possibility of parole.

Henderson and Rambert were charged with child endangerment for failing to seek prompt medical attention for the boy, authorities have said. 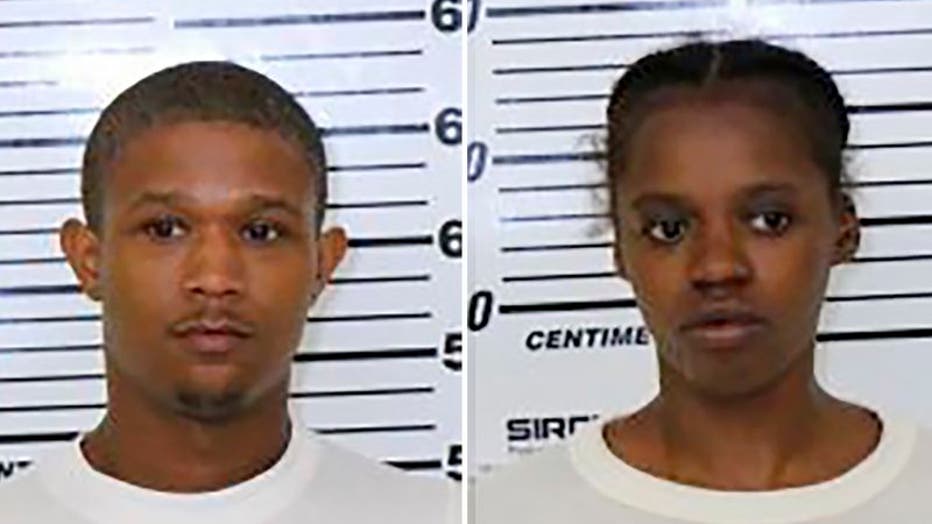 Ja’Shawn Bussell had 17 broken ribs, damage to a number of internal organs and bruises from the top of his head to his ankles after Henderson beat him on April 22, 2018, prosecutors said. Ja’Shawn vomited several times over the next four days before being taken to a hospital, court records say. He was taken off life support and died May 1, 2018, the records said.

Henderson and Rambert are both from Chicago and were living in a Davenport apartment when the boy was beaten, authorities said. Davenport is about 160 miles west of Chicago.