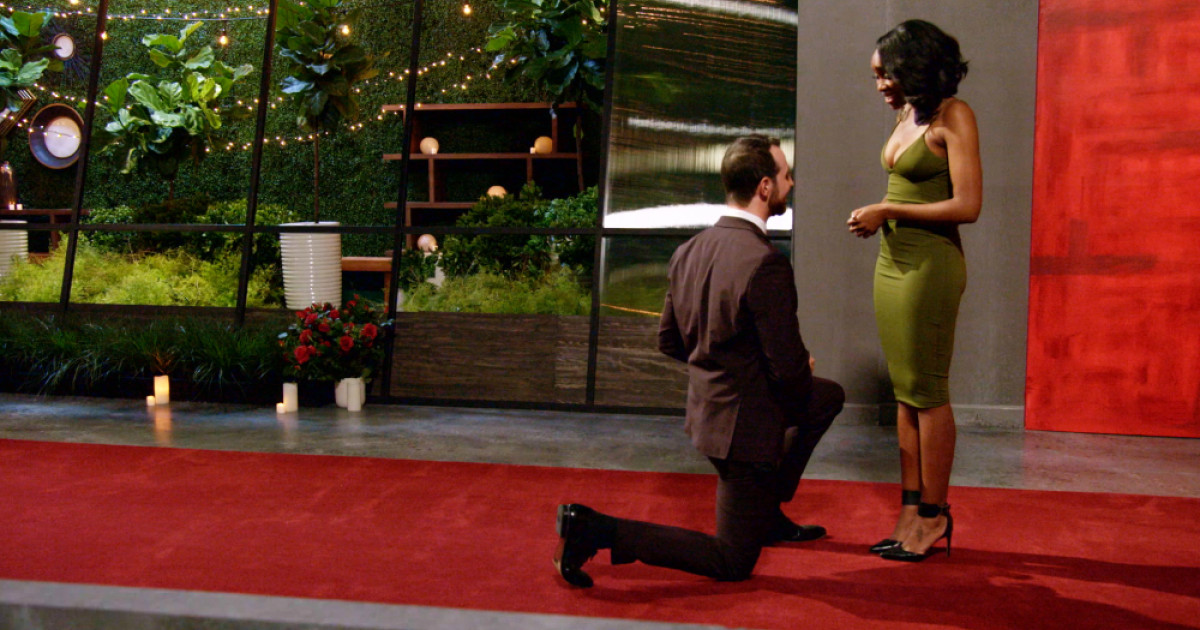 CHICAGO — Want to be the next Jessica? What about the next Mark?

Those who are interested can apply online. The application includes questions like, “What excites you about possibly finding the love of your life?” and “Do you have any ethnic or cultural deal breakers? If so, please let us know!”

The first season of “Love Is Blind” was all the rage on social media. The reality dating show, hosted by Nick and Vanessa Lachey, has singles date each other while in windowless rooms, called pods. Only after they propose do they get to meet each other, which only accelerates the drama.

A Netflix spokeswoman didn’t immediately return a message seeking comment about the Chicago casting call (we have so many questions!), but, according to a press release, Netflix is casting for season two in Chicago.

And according to the New York Post, season two will be set in Chicago. The first season was set in Atlanta.