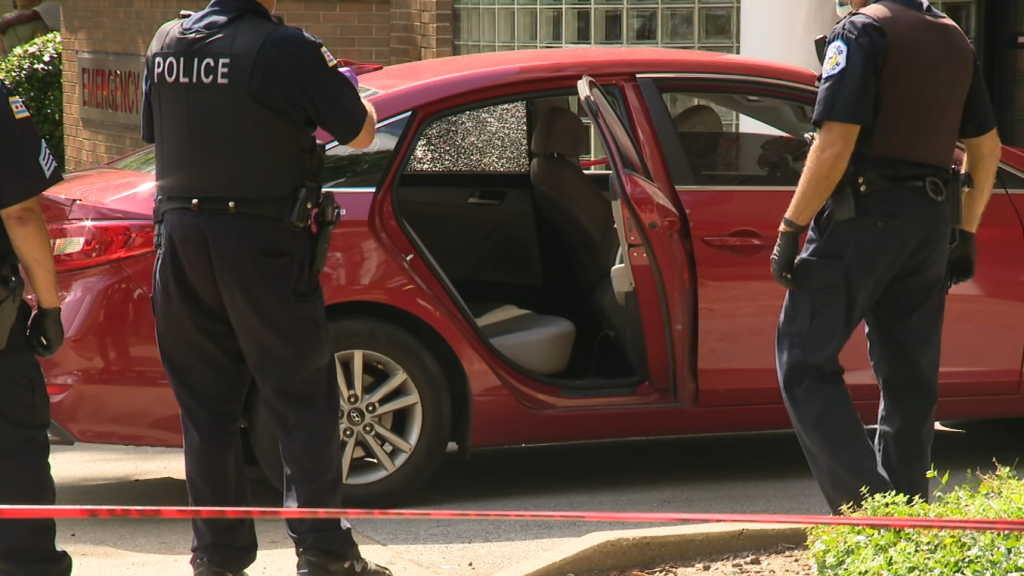 CHICAGO (CBS) — A 1-year-old girl was shot and killed Saturday afternoon in the Englewood neighborhood. Her mother also was wounded in the shooting.

A police source confirmed both mother and baby were shot around 2:10 p.m. on the 6400 block of South Halsted Street.

The baby was taken to Saint Bernard Hospital, where she was pronounced dead.

A condition was not immediately available for the mother, who is in her 20s.

The girl is at least the fifth child under age 10 to be shot in Chicago in the last week-and-a-half.

The 3-year-old was at least the third child shot under the age of 10 in Chicago since Wednesday of this week.

On June 17, a 9-year-old girl was among four people shot in the 1300 block of West 76th Street in Auburn Gresham. The girl was shot in the right leg and was reported in good condition at the University of Chicago’s Comer Children’s Hospital. Men ages 31, 25 and 19 were also wounded in that incident.

On June 18, a 5-year-old boy was shot in the buttocks in the 700 block of West 50th Place in Back of the Yards and was taken to a local hospital. A 19-year-old man was also wounded in that shooting.

On June 20, 3-year-old Mekhi James was shot and killed while riding in an SUV with his stepfather on the 600 block of North Central Avenue. The 27-year-old stepfather, who police believed to be the target of the shooting, suffered a graze wound to the abdomen and drove to West Suburban Medical Center in Oak Park. Mekhi was pronounced dead at the same hospital.

This is a developing story…