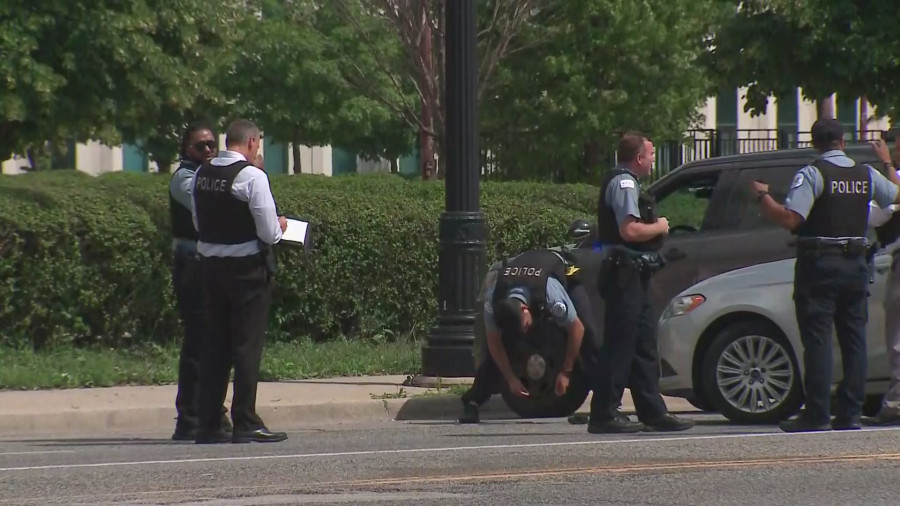 CHICAGO – A 1 year-old and a woman have been reportedly shot Saturday afternoon in Englewood.

Just after 2 p.m., police responded to the area of 63rd Pkwy and Halsted on the report of a shooting.

Chicago police said a child and a woman were shot at that location. The Chicago Tribune reported that the child is a 1-year-old and the woman is the child’s mother.

They were shot while inside a red Honda Accord. The car has at least four bullet holes on the passenger side and bullets through the rear driver’s side window.

Police said the woman and the girl self-transported to St. Bernard Hospital.

The condition of the girl is unknown at this time. The Chicago Tribune reports the mother suffered a graze wound.

Last weekend, a 3-year-old boy was shot and killed in Austin.

On Friday night, President Trump wrote a letter to Mayor Lightfoot and Governor Pritzker asking to help with the city’s violence.

We will update this story once more information becomes available. 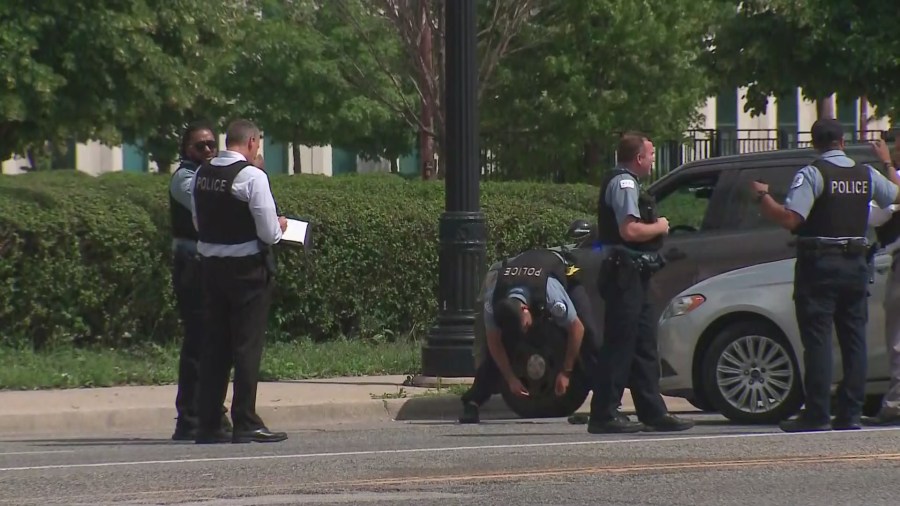