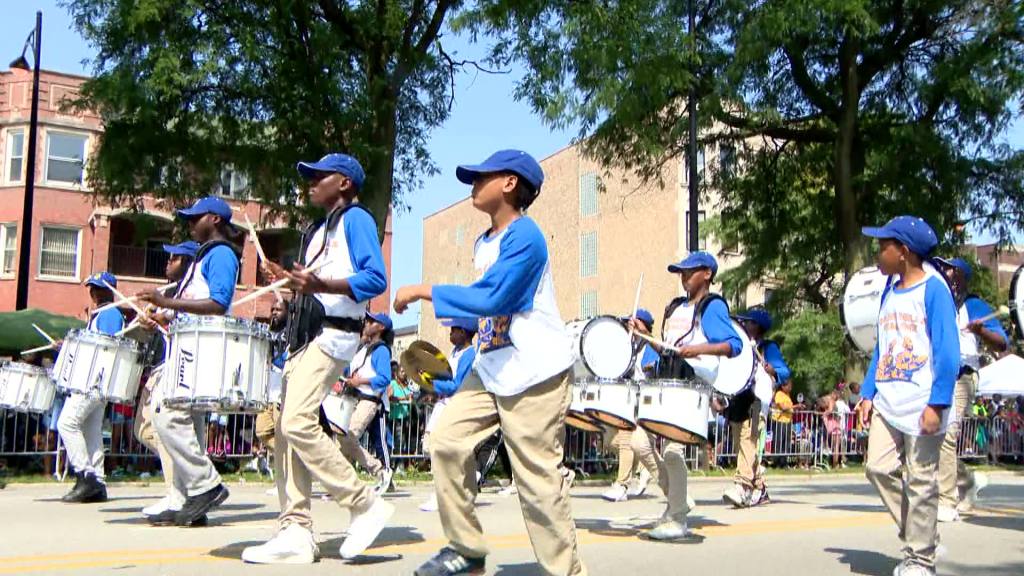 Tens of thousands of spectators yearly attend the parade, in which similar numbers march through Chicago’s Bronzeville neighborhood to Washington Park, where picnicking and a music festival takes place.

Bud Billiken is a fictional character that is considered a guardian of children was created in 1923. The parade was originally organized in 1929 by the Chicago Defender newspaper. In the past, the floats and marching bands have been accompanied by such celebrities as Spike Lee and Michael Jordan.