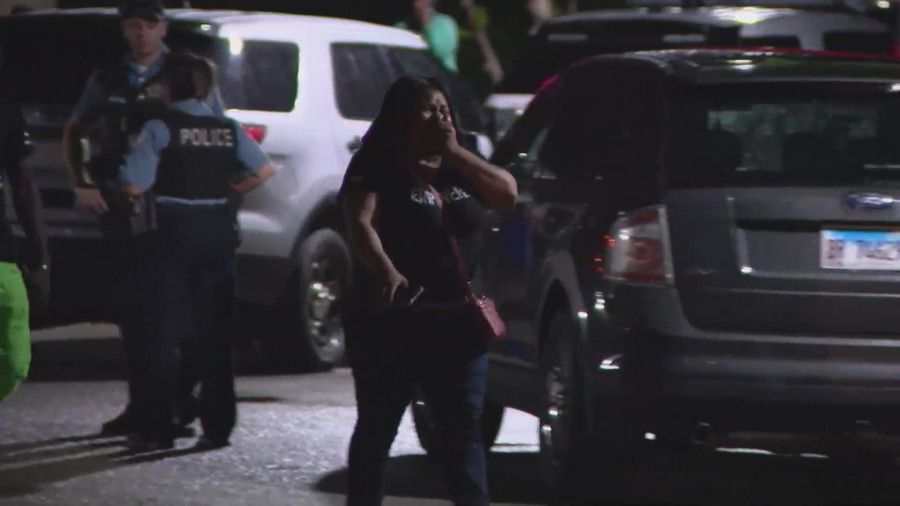 CHICAGO – A 3-year-old boy was shot in the back Saturday night in Austin and later died.

At around 6:30 p.m., police responded to the 600 block of North Central Avenue on the report of shots fired.

A 27-year-old man, later determined to be the child’s father, and the boy were traveling in a vehicle southbound on Central Avenue.

A suspect in a Blue Honda fired shots into the vehicle and struck the father and the son.

The father suffered a graze wound to the abdomen and self-transported to West Suburban Hospital where the boy was pronounced dead.

Police said the father is believed to be the intended target and no one is in custody.

On Sunday morning, the slain 3-year-old boy was identified as Mekhi James.

“Were going to be asking for a lot of help from this community,” CPD’s Fred Waller said. “We’re going to ask Austin to step up.”

Mayor Lightfoot tweeted about the shooting and asked anyone who knows information to come forward.

It’s been a violent weekend in the city with at least nine killed, including three other juveniles. A 13-year-old girl was shot in Austin and later died. Two teen boys were also shot and killed in South Shore.

You can leave an anonymous tip at cpdtip.com. 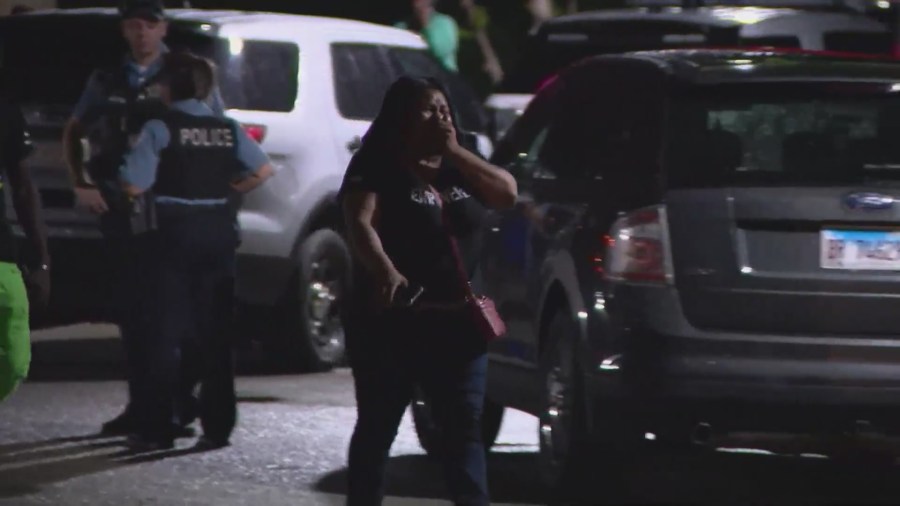