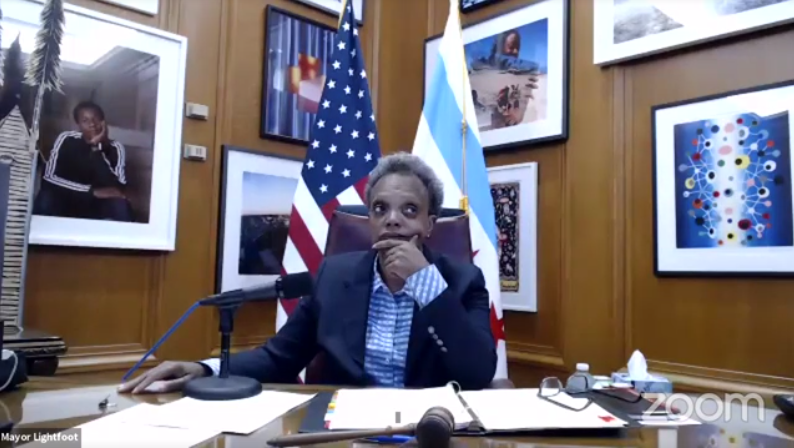 CHICAGO (CBS) — The City Council on Wednesday approved Mayor Lori Lightfoot’s plan for spending $1.13 billion in federal coronavirus stimulus funds, over the objections of several aldermen who sought guarantees would go towards policing.

The mayor’s plan outlines how the city will spend the $1.13 billion it is receiving from the Coronavirus Aid, Relief, and Economic Security Act to help cover the costs of the city’s response to the COVID-19 pandemic.

While the CARES Act requires the majority of the money to be used for specific programs, the funding includes $333 million in discretionary funding, and a group of aldermen this week sent Lightfoot a letter demanding a promise not to spend any of those funds on Police Department costs, such as overtime for officers.

The mayor’s office, however, has declined to make any such promises, telling aldermen only that there are no CARES Act funds currently set aside for policing.

Ald. Carlos Ramirez-Rosa (35th), one of nine aldermen to vote against the mayor’s plan for the CARES Act funds, said he couldn’t vote in favor of it without a commitment from the mayor that not a single penny would go to what he called “racist policing.”

“I have to stand with the tens of thousands, if not hundreds of thousands of Chicagoans who have  said not one more cent to racist policing,” he said.

Ramirez-Rosa said the coronavirus stimulus funds should only be spent on social services such as affordable housing programs.

Under the mayor’s plan, CARES Act money would be used for funding for: