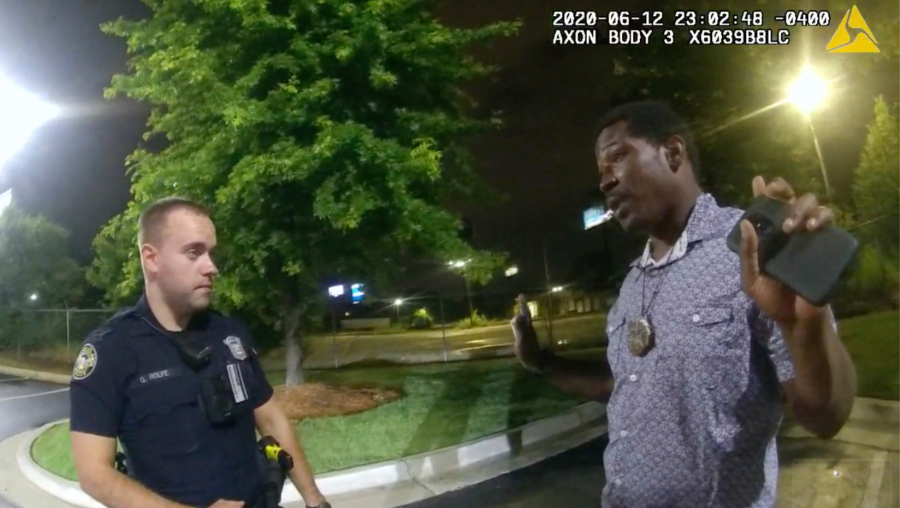 ATLANTA — The Atlanta officer who fatally shot Rayshard Brooks in the back after the fleeing man pointed a stun gun in his direction will be charged with felony murder and 10 other charges, a prosecutor said Wednesday.

Garrett Rolfe kicked Brooks while he lay on the ground and the officer with him, Devin Brosnan, stood on Brooks’ shoulder as he struggled for life after a confrontation Friday night, Fulton County District Attorney Paul Howard said at a news conference.

Rolfe had already been fired after he fatally shot Brooks, 27, on Friday night. Brosnan, who will be charged with aggravated assault and other crimes, had been placed on administrative leave.

The news came as Republicans on Capitol Hill unveiled a package of police reform measures and the movement to get rid of Confederate movements and other racially offensive symbols reached America’s breakfast table, with the maker of Aunt Jemima syrup and pancake mix dropping the 131-year-old brand.

Police were called to a Wendy’s fast food restaurant over complaints of a car blocking the drive-thru lane. An officer found Brooks asleep behind the wheel of the car and called for another officer to do field sobriety testing.

Police body camera video shows Brooks and officers having a relatively calm and respectful conversation for more than 40 minutes before things rapidly turned violent. Brooks wrestled with officers, snatched one of their stun guns and turned and pointed it at one of them as he ran through the parking lot.

An autopsy found that Brooks was shot twice in the back. 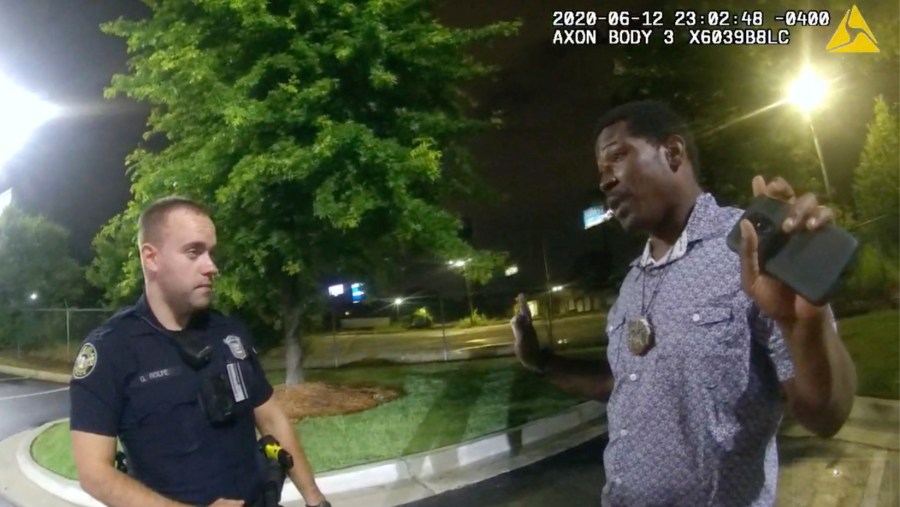