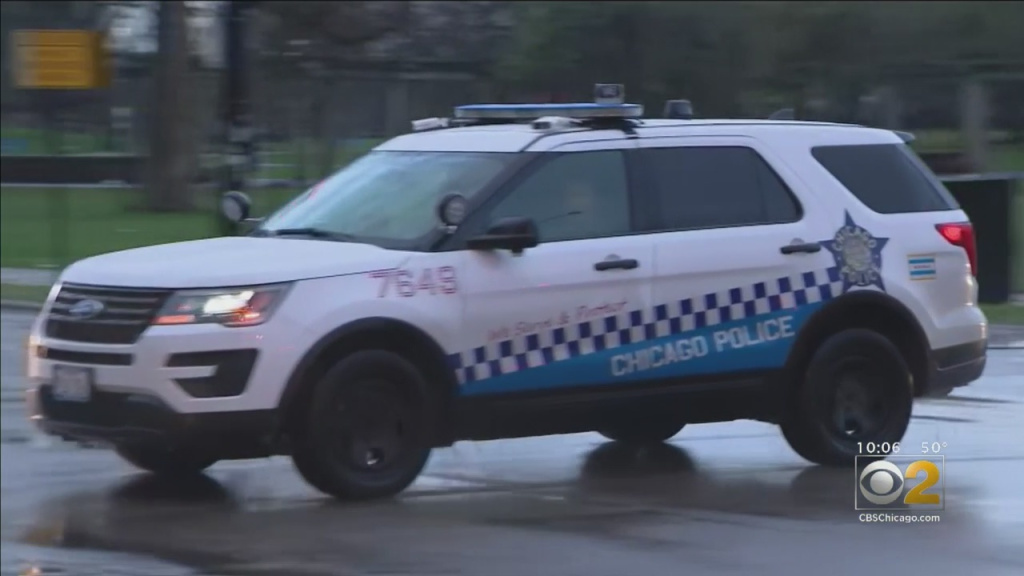 CHICAGO (CBS) — Chicago Police have returned to 12-hour shifts and canceled days off for all officers until further notice.

The action was taken effective at 1 p.m. Sunday “out of an abundance of caution,” police said. The modified schedule will be in effect until further notice.

The shift change does not affect officers on limited-duty status or on scheduled furloughs.

Similar protocols were put in place following the unrest in Chicago two weeks ago in the wake of protests over the death of George Floyd at the hands of police in Minneapolis.

Chicago Police have now returned to the 12-hour schedule after Rayshard Brooks, a 27-year-old black man, was shot and killed by a white police officer in Atlanta on Friday – an incident which touched off unrest in that city on Saturday night and also led to the firing of the officer involved and the resignation of the Atlanta police chief. Chicago Police have not said whether the move back to 12-hour shifts is related to Brooks’ killing.