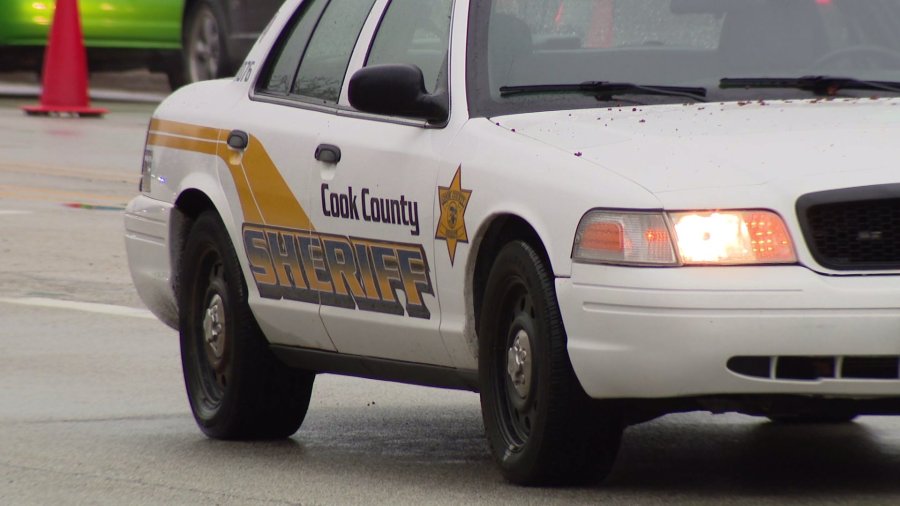 In a letter sent Thursday to Sheriff Tom Dart and Inspector General Patrick Blanchard, Cook County Public Defender Amy Campanelli requested that the deputies behind the posts be disciplined or, if appropriate, fired.

The posts appeared online after about 200 people, including many public defenders, participated in a demonstration Monday at the county jail in Chicago.

Campanelli questioned how she or anyone else could have confidence that people in custody are receiving housing, food and being treated “equitably and humanely” by “the custodians of the jail.”

The sheriff’s office, which runs the jail, said in a statement Friday that after receiving the letter late Thursday afternoon, it “immediately launched an internal investigation into the matter.” 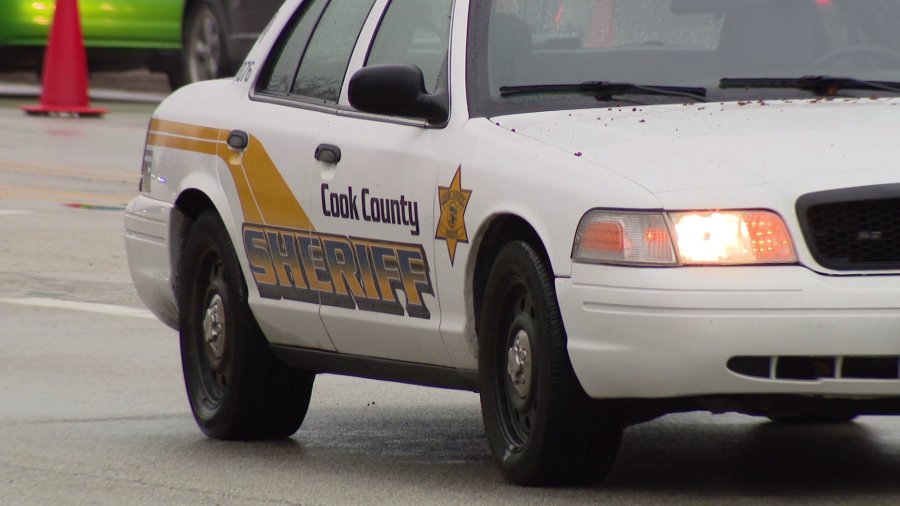