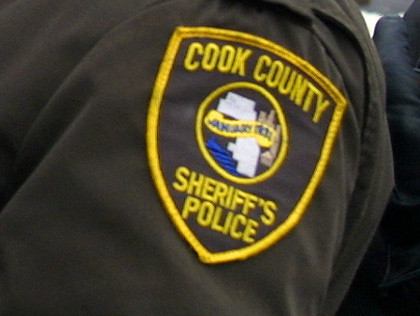 CHICAGO (AP) — Cook County Sheriff Tom Dart was moving to temporarily strip as many as seven deputies of their police powers after the county’s public defender complained that deputies had apparently posted insulting and threatening comments online after a march in support of Black Lives Matter, his spokesman said Friday.

Spokesman Matt Walberg said the investigation to identify the deputies and then move to “de-deputize” those linked to the posts comes a day after Dart’s office launched an internal probe in response to a letter from Cook County Public Defender Amy Campanelli.

In her letter sent Thursday, Campanelli asked Dart and Inspector General Patrick Blanchard to discipline, or, if appropriate, fire the deputies behind the posts.

Campanelli also informed Dart, whose office runs the jail, and Blanchard that the posts had appeared online after about 200 people, including many public defenders, participated in a demonstration Monday at the county jail in Chicago.

She questioned how she or anyone else could have confidence that people in custody are receiving housing, food and being treated “equitably and humanely” by “the custodians of the jail.”