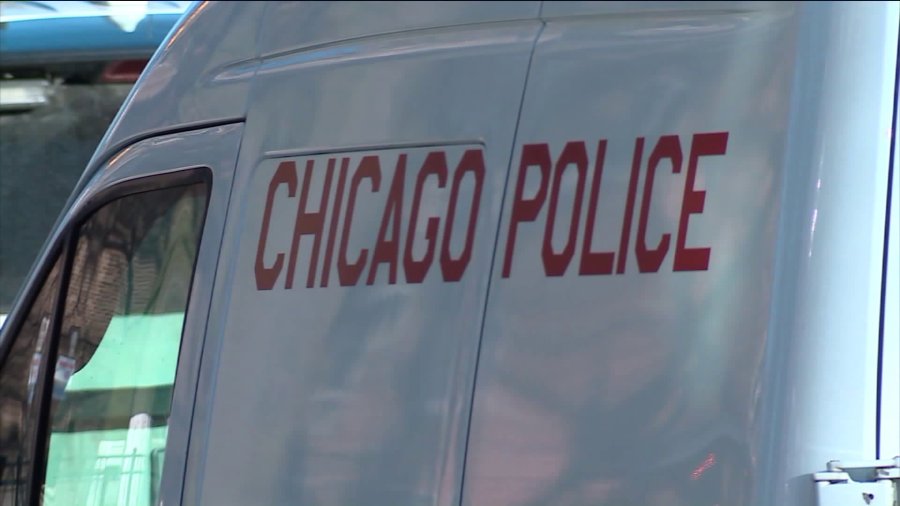 CHICAGO – The Civilian Office of Police Accountability (COPA) has launched a new portal for residents to view protest-related complaints of officers.

The portal shows 591 complaints from Friday, May 29 through June 11, of which 371 have been identified as protest-related.

The complaints include allegations of excessive force, verbal abuse, improper search and seizure and unlawful denial.

Additionally, COPA received many complaints alleging the failure to display officer identification and failure to activate body-worn cameras. Those violations have been referred to the Chicago Police Department’s Bureau of Internal Affairs.

“This is a critical and historic time for the nation, civilian oversight and police accountability. It is imperative that we demonstrate not only our commitment to thorough investigations but also transparency in the conduct of those investigations,” said Chief Administrator Sydney Roberts. “Gaining the public’s trust requires accountability, transparency and integrity in which we hope this portal helps to demonstrate.”

In the wake of George Floyd’s death, COPA formed a specialized team of investigative personnel to review and respond to complains in real-time.

You can file a complaint at chicagocopa.org/complaints.

For the latest Chicago news, stick with WGNtv.com. 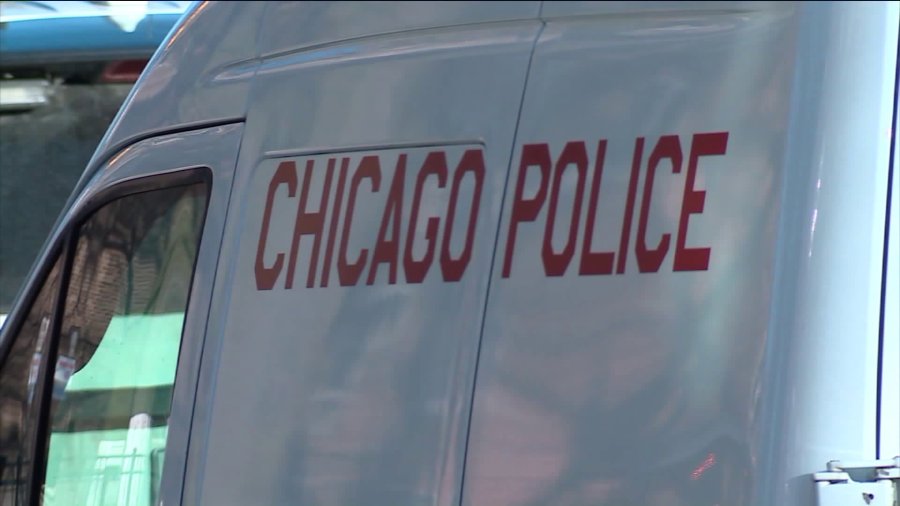