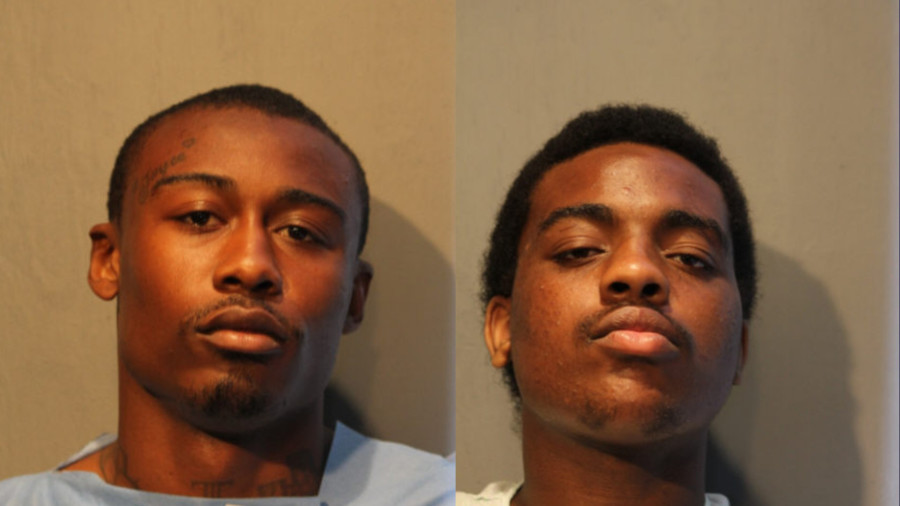 CHICAGO – Two men are facing charges after a CPD officer was dragged by a vehicle on Friday.

Darien Mitchell, 21, of Maywood, and Cordero Ramey, 20, of Chicago, were arrested after they were shot by police due to allegedly dragging an officer. Police said they were in a stolen 2018 Chevy Malibu.

Both were transported to the University of Chicago in good condition.

The officer who was dragged sustained non life-threatening injuries.

For the latest Chicago news, stick with WGNtv.com. 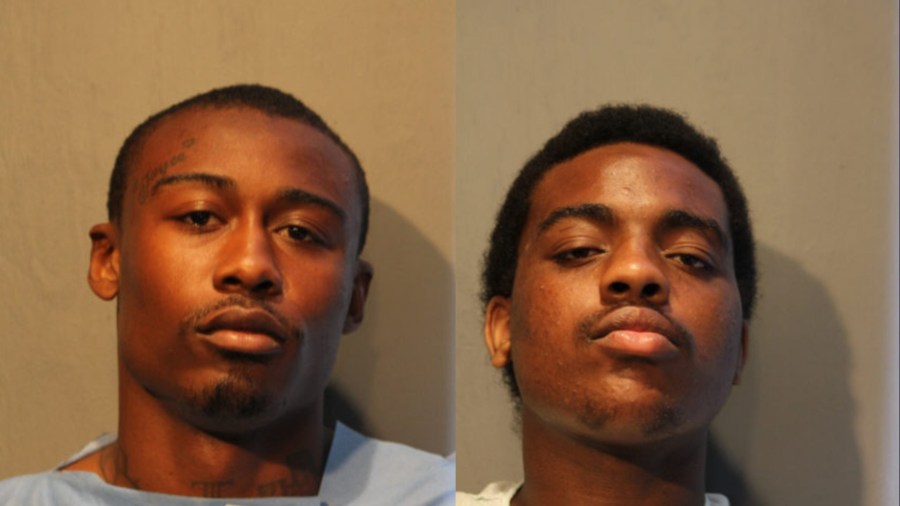