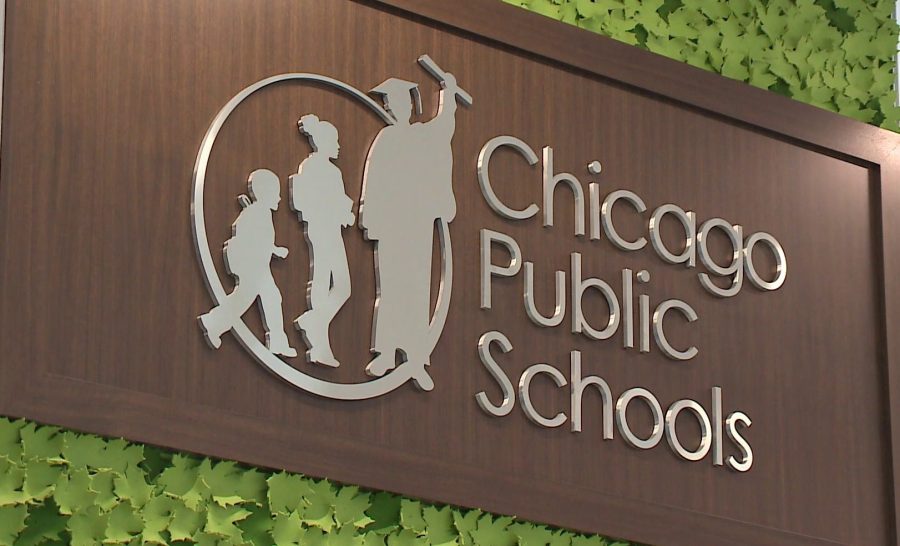 CHICAGO — The Chicago school board voted Wednesday to continue the city’s contract with the Chicago Police Department.

The board voted 4-3 to keep the contract.

The new contract will be voted on later this summer.

CPS CEO Janice Jackson has said changes will likely be made to the language in the new contract.

This comes after calls from activists to reallocate those funds. Currently, CPS has a $33 million contract that keeps police officers in schools.

In 2018, 72 of the district’s 93 high schools had school resource officers. That’s 77 percent. All of which opted to keep those SRO’s in place for the latest school year. 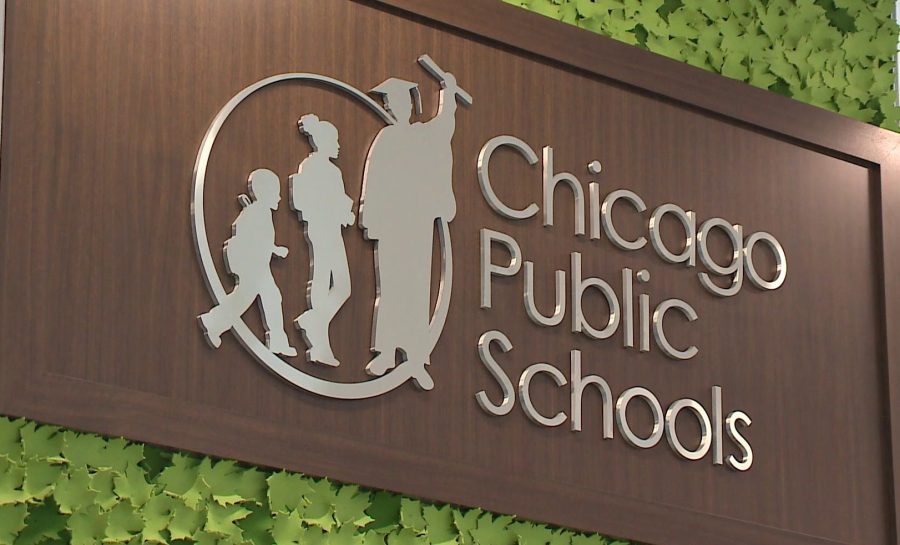