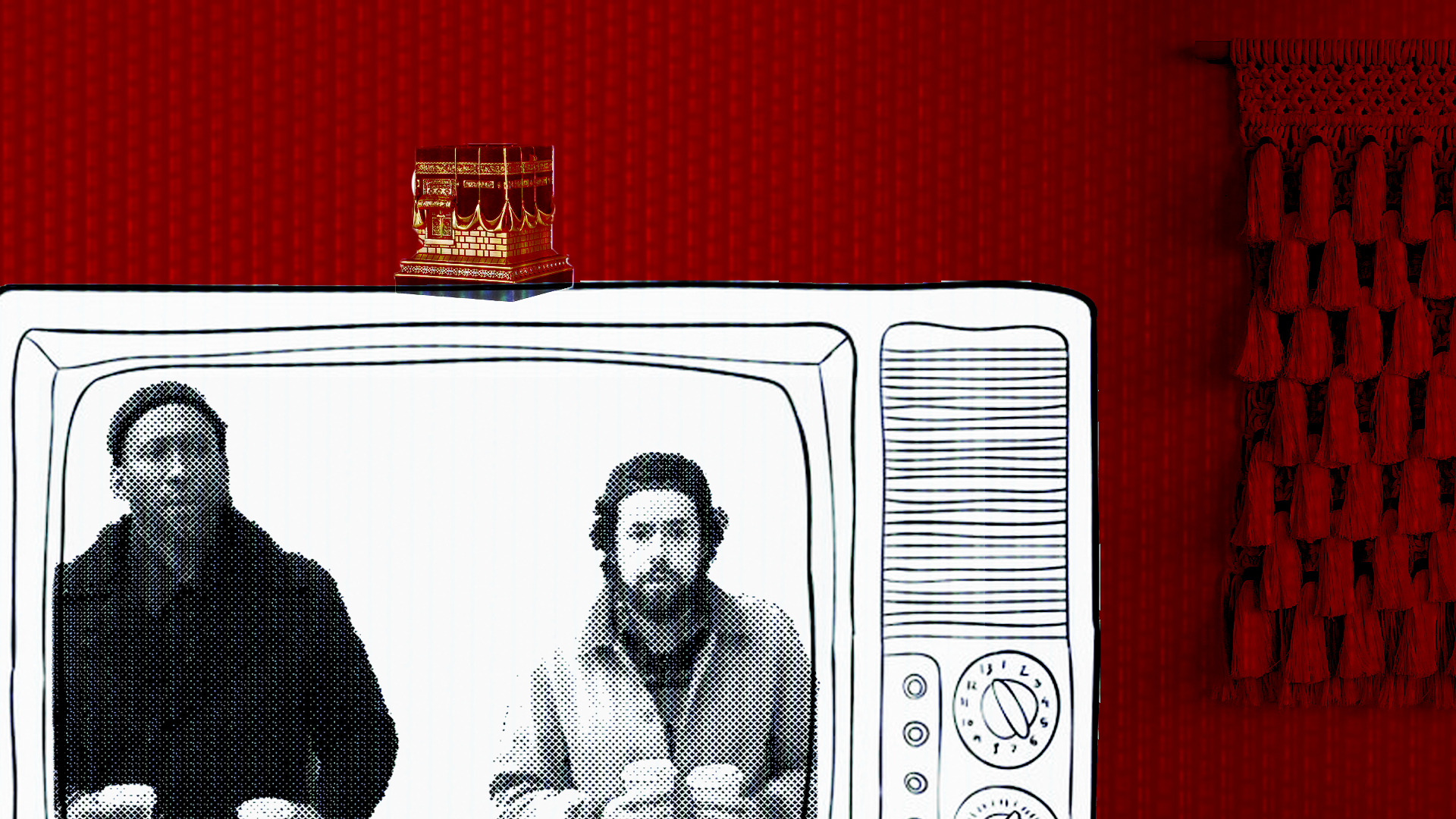 “As long as we are representing us on screen then I am cool with it.”

That is how an Arab American Muslim friend bookended a recent conversation on the Golden Globe award-winning comedy-drama series Ramy. The sentiment about “representation” is a common and easily understandable one, especially for an often vilified group caricatured by the most sinister and bigoted stereotypes. It also expresses relief that Muslims are supposedly breaking through a Hollywood that shapes perceptions. “No longer are they telling stories about us but we are telling our own stories” the thinking goes.

But is representation all that it promises to be? And when we talk about representation what are we really saying? I haven’t watched Ramy but most reviews indicate it is a groundbreaking, “refreshing” coming-of-age comedy that portrays Islam and the Muslim subject from an insider perspective. In addition to being entertaining and funny it is, we are told, informed by familiarity, empathy and a sensitivity to complexity that avoids “self-righteousness.” If it is able to achieve any of that then it deserves the acclaim it has received because the experience of Muslims in media to date has with few exceptions fallen abysmally short.

It must be admitted however that this is, when compared to historic Black Muslim American representation, a particularized immigrant and first generation experience. The Black Muslim American experience is interwoven with the fabric of the nation, and is organic to American popular culture. Consider Spike Lee’s “Malcolm X,” the iconicness of Muhammad Ali, and the fact that Islam is essentially the unofficial religion of Hip-Hop.

This is also the juncture where we confront important fault-lines, both in the general representation of Muslims and in inter-ethnic Muslim American dynamics which have only been further exposed since the police lynching of George Floyd. For years there has been a trend of equating “Muslim” to mean the experience of a (selective) class of Brown/“POC” Arabs and Desis (Pakistanis and Indians). An experience appropriated by liberal identitarian politics into the formation of a new ethnic group (stripped of faith and spiritual content); united only in so far as it is a victimized and oppressed group looked over paternalistically by concerned White liberals.

The creation and promotion of the Muslim as an ethnic category and the problematic embrace by some immigrant and first generation Muslims of aspirational Whiteness is a hot topic among Muslim Americans but one that hasn’t seriously been engaged in the mainstream. This is one reason why the evolution and dynamic of the relationship between the Black American Muslim sheikh (played by Mahershala Ali) and Ramy, a first generation Egyptian American Muslim will be intriguing to follow.

A History of (Mis)Representation

Literature on the representation of (laregely foreign, immigrant and first generation) Muslims in the media isn’t sparse, classic works on the subject such as Edward Said’s “Covering Islam” or Jack Shaheen’s documentary “Reel Bad Arabs” deal with the history of just how bad it really has been. Evelyn Al-Sultany’s must read, “Arabs and Muslims in the Media” discusses the shift in representation from the era of simple, stereotypical characters and stories to the more recent phenomenon of a simplified-complex representation of Muslims.

A simplified-complex representation “involves balancing a negative representation with a positive one in order to subvert stereotyping.” There are numerous examples of shows that fit this definition that come to mind: “Sleeper Cell,” “Homeland,” and “24.” Muslim American created media hasn’t been much better either because it often subtly affirms existing stereotypes while attempting to dispel them or because it is of a poor, cliched quality.

Even if an artist like Ramy successfully overcomes the many historic stereotypes and images of Muslim representation he still faces numerous challenges and some cold, hard facts. He must maneuver in a Hollywood that imposes its own structural limits on creative agency through an inherent bias for liberal dogma, and the profit expectation central to any capitalist business venture. These challenges are not unique to Muslims but ring true for other minorities, most vividly in the Black experience in Hollywood.

Take Dave Chappelle and the drama surrounding his departure from the Chappelle’s Show. A comedy that brilliantly tackled: racism, race relations, American hypocrisy, white privilege, and questions about Black consciousness, history and culture in a profound and subtle way. Famously, Comedy Central offered Chappelle $50 million dollars for two new seasons but Chappelle walked away, and as he mentions “went to Africa.” At the time he was scorned and mocked in America as a “crazy person” or on “crack,” exposing just how quickly one can be torn down from the heights of popularity and stardom and reduced to racist stereotypes.

There are several reasons why Chappelle left the show but most significantly he didn’t want to be “controlled.” In the years since he’s returned with a series of Netflix stand-up specials, and has been vindicated as not only the greatest comedian alive but the freest as well. His analysis and diagnosis of American culture is as hard-hitting as it was during Chappelle’s Show, and has survived social media cancel-culture mobs enraged at his irreverent critique of liberal sacred cows.

Chappelle, who is Muslim, draws his material not from the perspective of his faith as a Muslim (which he rarely alludes to in his standup) but his experience as a Black American artist and creative genius with 30 years of experience in show business. He paid a price for “keeping it real,” i.e. fighting for his ability to create art without the imposition of control, compromise and selling out but in the end he came out on top.

The many challenges faced by immigrant and first generation Muslims in the media and Hollywood are not going away any time soon. Representation is important but it isn’t everything: some art that intends to subvert stereotypes only works to perpetuate them. The content, and most significantly, the realization of an authentic and unbounded commitment to principle should be our aspiration in creating art but that isn’t for everyone. It requires a Chappelle-like understanding of tragicomedy, and an inner fortitude that is unwilling to compromise and be controlled.