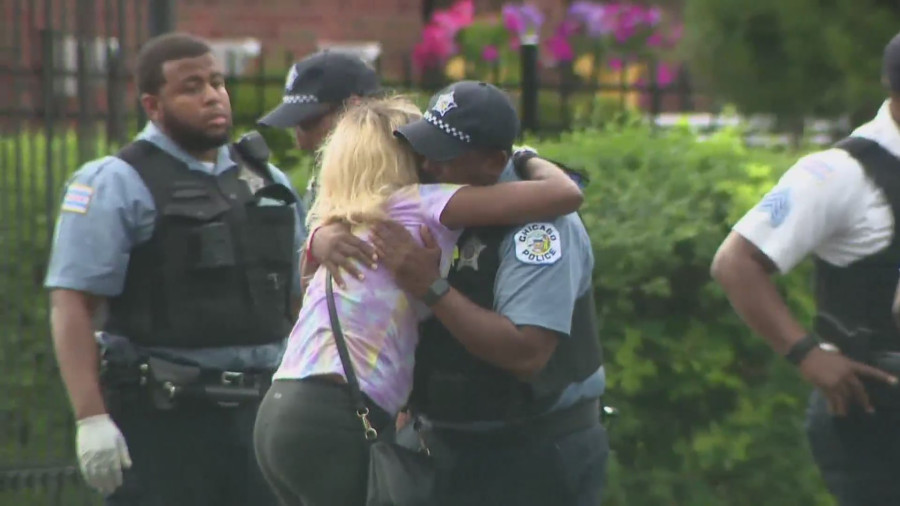 CHICAGO – Two women were dead and one was injured after a shooting in Gresham Monday afternoon.

At around 12:45 p.m., officers were dispatched to the 8600 block of South Wood Street on the report of multiple persons shot.

When they arrived, they discovered three women who were suffering from gun shot wounds.

Police said a 22-year-old woman was shot in the shoulder and taken to Christ Hospital in an unknown condition.

The suspect is known to police and is not in custody. Police said the shooting appeared to be a domestic-related incident.

Violence is spilling into Monday after more than 100 were shot this past weekend.

Area Two detectives are investigating. If you have information, you can leave an anonymous tip at cpdtip.com. 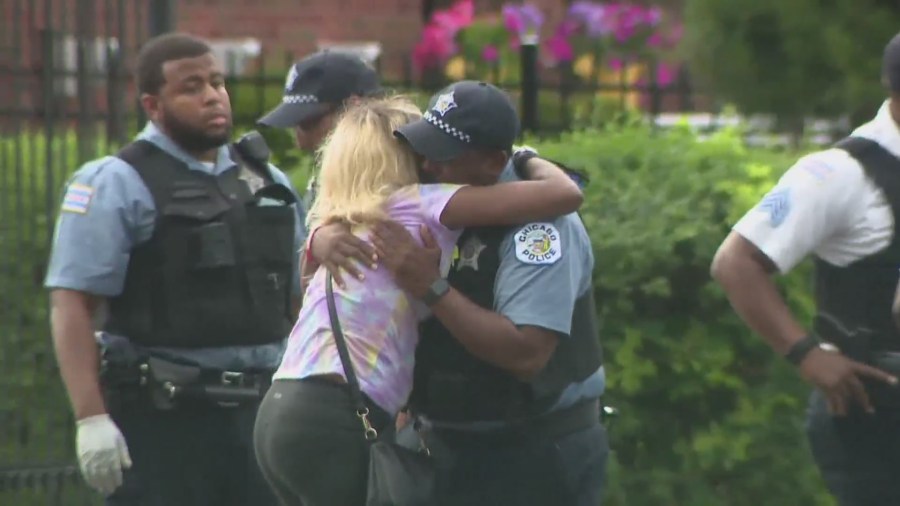