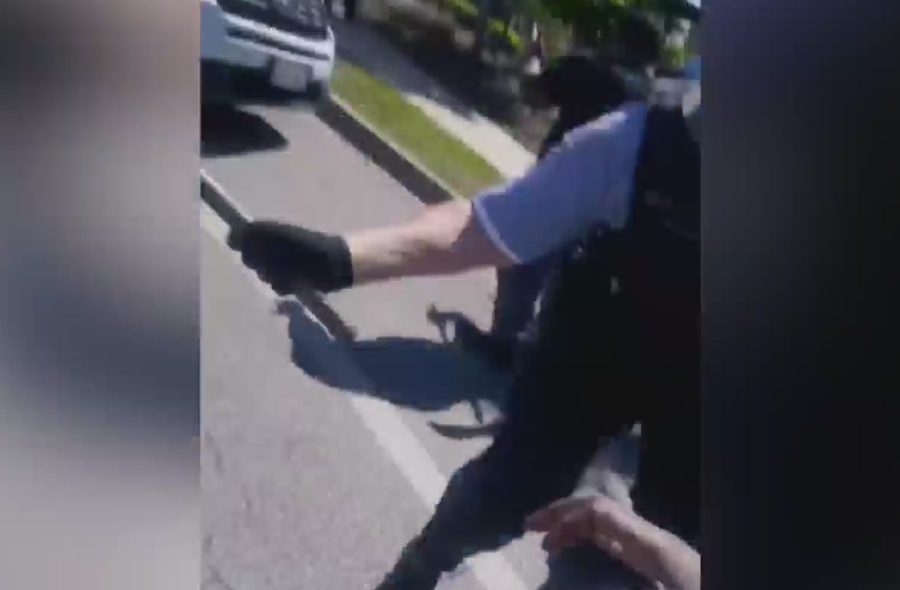 CHICAGO — There’s a second allegation of Chicago police brutality at the Brickyard Mall this week, and like the first case, there’s video of the latest confrontation.

Lazendra Collins said her family picked her up from work Sunday afternoon when she saw what was happening at the Brickyard Mall — Chicago police converging on the car of Tnika Tate, making a controversial arrest that’s now under investigation.

Collins said trouble came her way as she sat in traffic in her SUV with her family.

“They ran up to our car and hit our car twice,” Collins said. “The first time it was just a hit, and then the second time they hit the vehicle. It busted the back window.”

Collins said she started videotaping the chaotic scene with her cell phone.

“He tried to snatch it from me I didn’t let it go,” Collins said of an officer. “He hit me twice.  Here on my hand, my leg. I have two baton bruises on my leg.”

Collins showed WGN still images of what appears to be baton-shaped bruising on her body.

During an unrelated news conference Friday, Mayor Lori Lightfoot said officers who cover up their badge numbers and nametags should be fired.

“This is gonna be the superintendent’s call ultimately. But, in my view, they’ve forfeited their right to be Chicago Police officers,” Lightfoot said.

“All uniformed police officers are required to wear their unit assignment designator, nameplate and prescribed star so that they are clearly visible. CPD holds its officers to the highest professional standards and violations of the department’s will be addressed.” 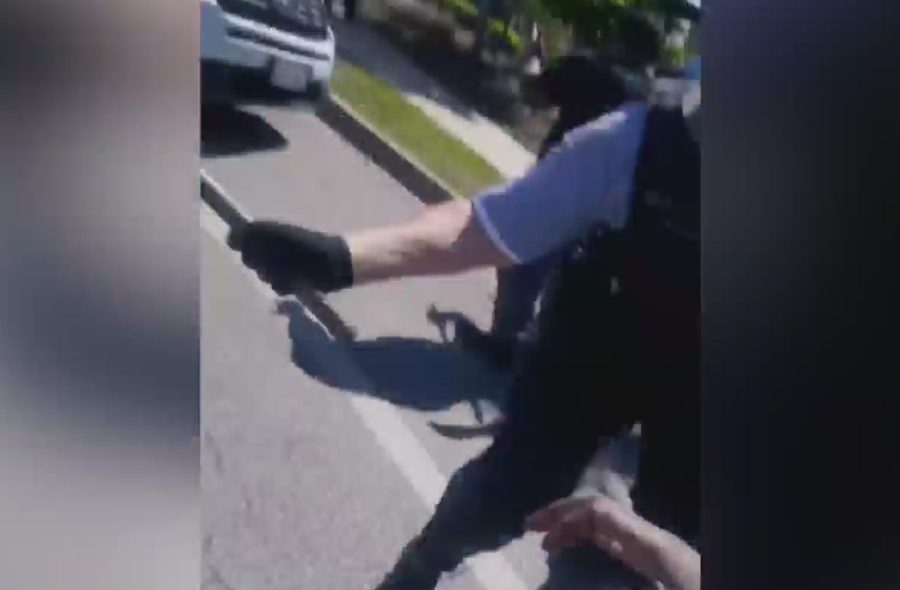