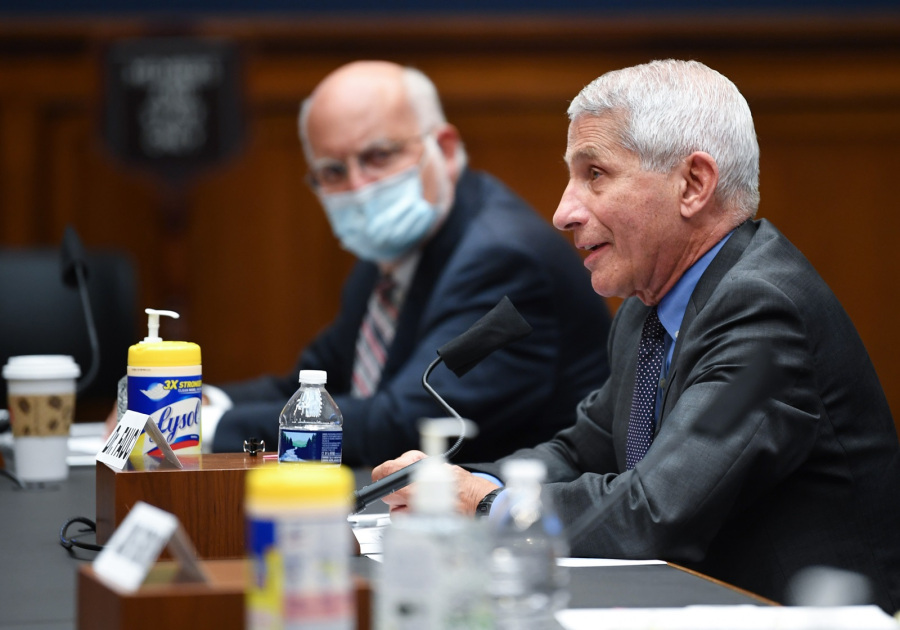 Coronavirus task force member Dr. Anthony Fauci, Centers for Disease Control and Prevention Director Robert Redfield and other top government health officials will testify before a Senate Committee on Tuesday on the latest efforts by the US government to contain the pandemic.

The Health, Education, Labor, and Pensions panel hearing comes as several states are struggling to contain the virus as cases counts continue to rise across the nation and states begin to reopen. The US reported more than 40,000 new Covid-19 cases on Friday, its biggest daily jump yet.

More than half of all states are seeing a rise in cases, and Florida, Texas and Arizona are getting hit particularly hard. Texas has begun scaling back its reopening, and beaches in Florida have closed for the upcoming holiday weekend.

Fauci and Redfield testified before lawmakers last week, when Fauci said “we’re going to be doing more testing, not less,” in response to President Donald Trump’s recent claim that he asked his administration to slow down testing during the pandemic.

Senators have been weighing another stimulus package in recent weeks as unemployment numbers remain worrisome and economic hardship stemming from the pandemic persists. Republicans remains divided on the size and scale of the next stimulus bill and while it has been discussed for months, the next phase of economic relief is still weeks away. But there is now broad agreement something has to be done — something that wasn’t always the case.

In Capitol Hill’s last round of aid, Congress boosted unemployment checks by $600 a week and added 13 weeks of pay, beyond what states offer. The additional money will expire on July 31 without congressional action, but the 13-week extension will remain in place until the end of the year. A second round of stimulus payments is on the negotiating table in Washington, but some of the 160 million Americans who got money the first time could be left out, according a more targeted approach the administration is pushing for.

Republicans have zeroed in on the last week of July to reach agreement on the next round of stimulus legislation. Senate Majority Leader Mitch McConnell has been adamant for weeks on that timeline and the administration is on board. 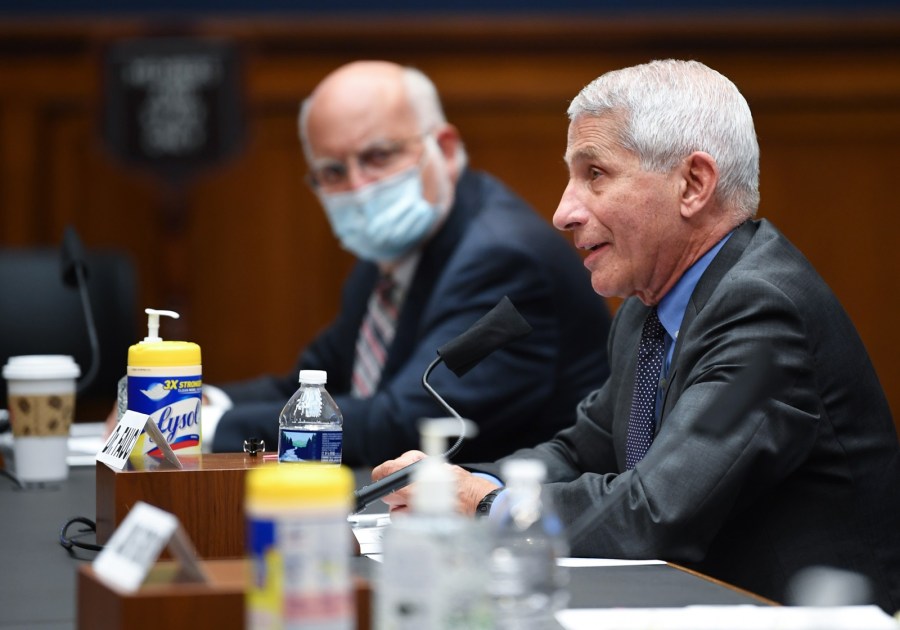