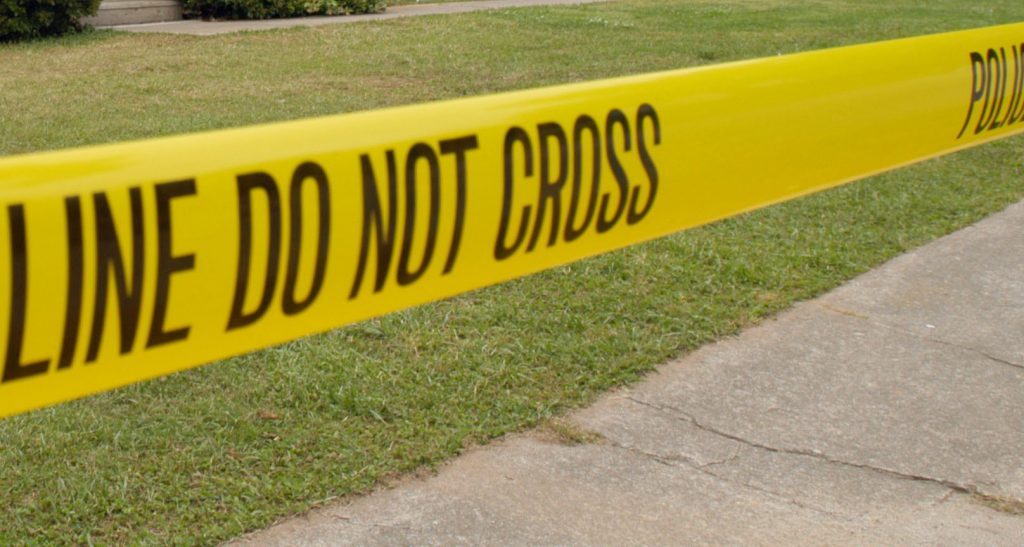 Police said several people were involved in an argument shortly after 9 a.m. outside a home on the 7600 block of South Clyde Avenue, when a gunman opened fire.

All three victims were taken to University of Chicago Medical Center, where they were stabilized.

Police said the shooter fled the scene, and no one was in custody Thursday morning.