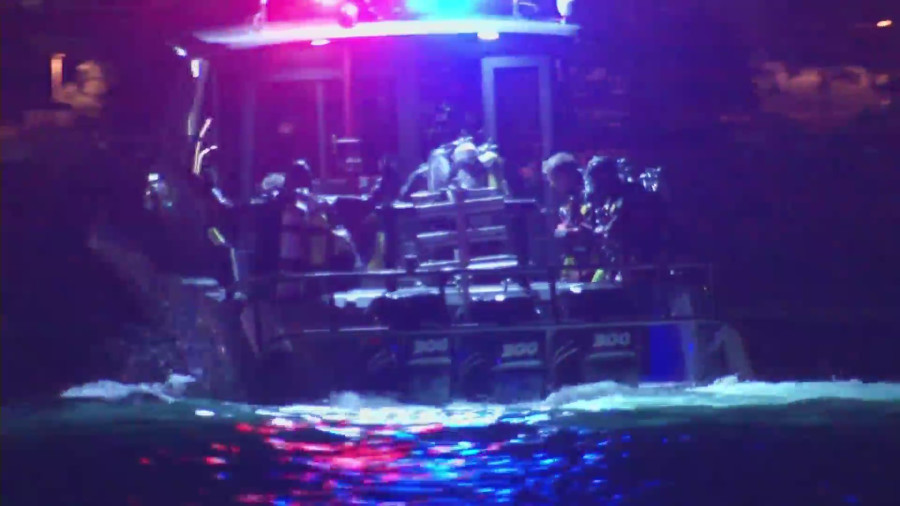 CHICAGO — Authorities have recovered the body of a woman after a speedboat crashed into a break wall Tuesday night in Lake Michigan.

At around 9:30 p.m., authorities were dispatched to Monroe Harbor near the Shedd Aquarium.

Chicago fire said a speedboat, full of 12-16 friends, crashed into a break wall. High winds pushed the boat into the break wall as at least four people were swimming in the water.

It’s unclear if the woman was swimming or on the boat at the time of impact. The storm was produced quickly and provided a dangerous situation.

“It just came out of nowhere, it just came in like a Chicago storm,” witness Matt Fusello said. “There’s nothing worse than thinking about drowning in Lake Michigan.”

At this time, all Chicago beaches are closed, but it’s legal for boaters to go swimming.

“Even the best swimmer has a bad day, we need to make sure everyone stays safe, if you see someone struggling, you need to say something,” Chicago fire said. “The earlier, the better.”

The search was suspended at 3 a.m. Wednesday and continued at daybreak until she was recovered.

All other passengers of the boat and swimmers were accounted for. 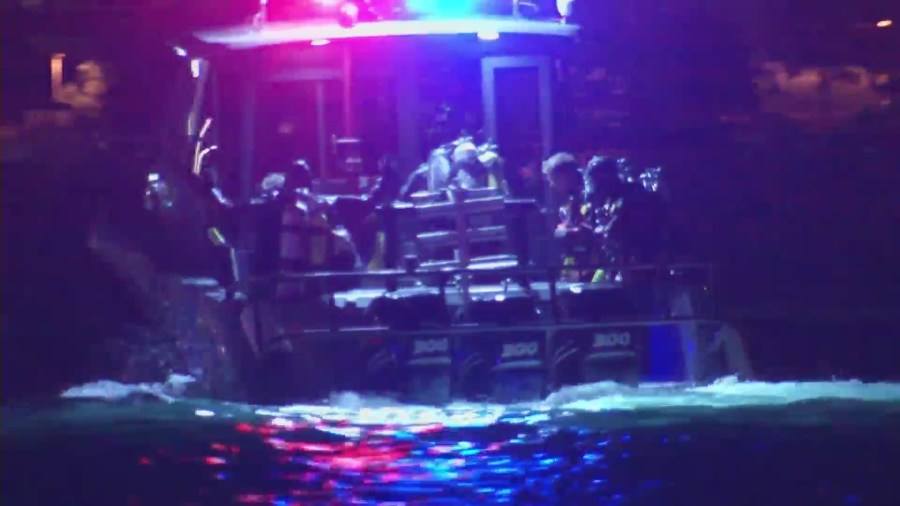