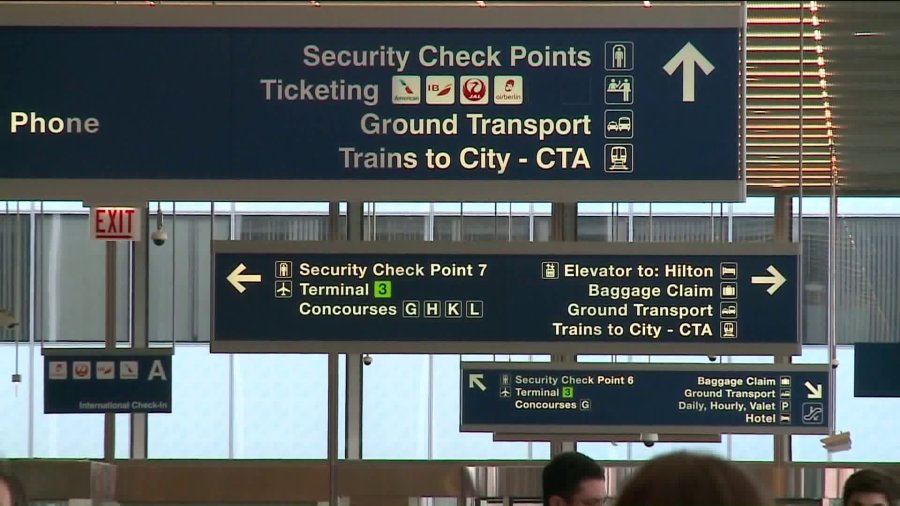 The City of Chicago has extended its travel quaratine order to include two more states, officials announced Tuesday.

According to the city’s website, starting Friday anyone arriving in Chicago after spending at least 24 hours in Iowa or Oklahoma will be asked to quarantine for 14 days upon arrival. This includes both residents and people visiting the city.

According to the City, states included in the travel order have been flagged for having a surge in coronavirus cases in recent days.

Lightfoot signed the public health order earlier this month, which imposes fines of $100 to $500 a day, up to $7,000 total, for anyone who violates it.

However, city officials conceded they won’t be able to keep track of who is and isn’t following the rules. 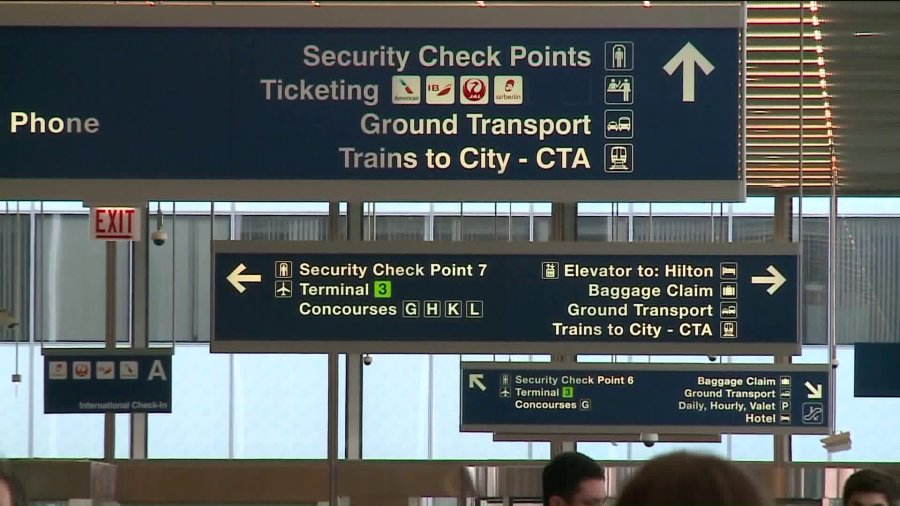