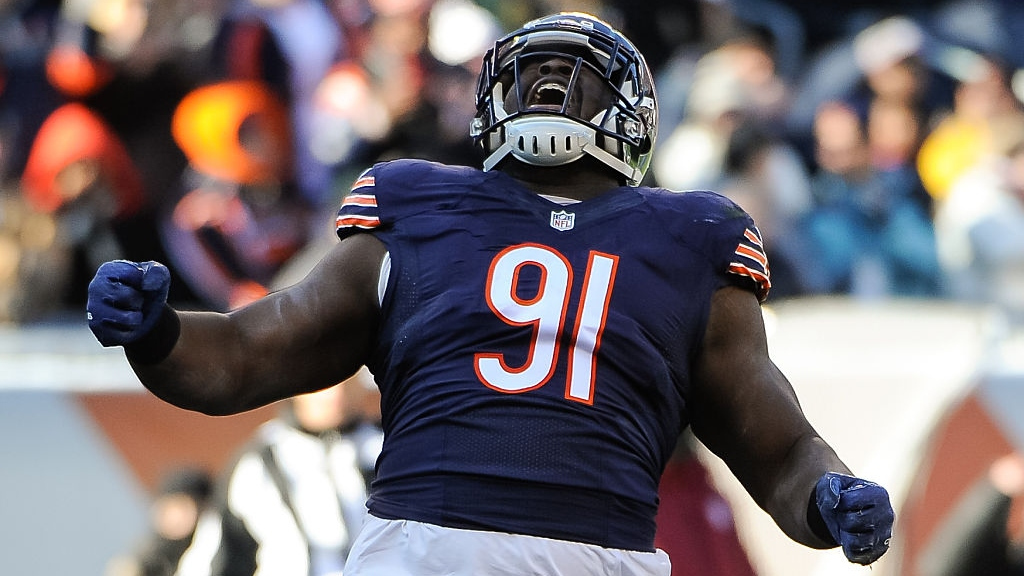 CHICAGO (CBS) — Chicago Bears nose tackle Eddie Goldman has informed the team that he is skipping the season due to COVID-19 concerns, according to media reports.

He is the first Bears player to made that decision, on the day that veterans are reporting for COVID-19 screening so that they can be cleared to start training camp.  Goldman, 26, is an integral part of the Bears run defense. Players have until Aug. 3 to decide whether they want to forgo the season.

According to the Chicago Tribune, Goldman would have earned $4.75 million in base salary this season. He’s already earned $17.35 million from a recent contract extension. The NFL Network’s Ian Rapoport first reported the news on Twitter.