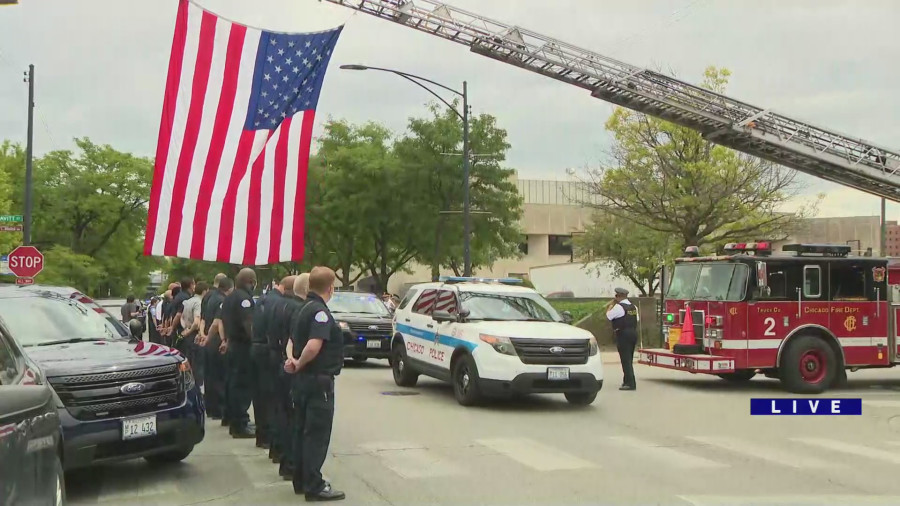 CHICAGO — An officer in the Chicago Police Department took his own life Tuesday, according to sources.

Emergency officials reported to CPD’s Homan Square facility in the 1110 block of South Homan around 9 a.m on the city’s West Side.

The identity of the officer has not yet been released. The manner of death has not been officially released but two sources told WGN News the officer died by suicide. 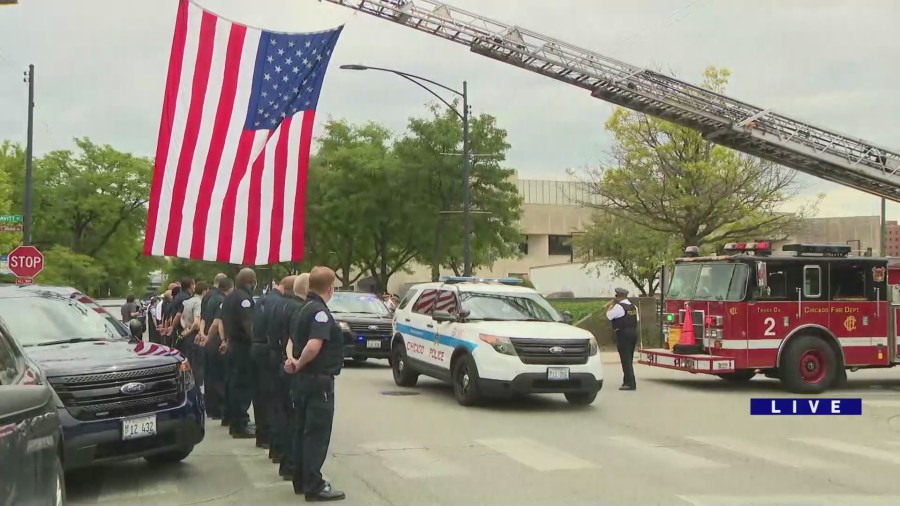