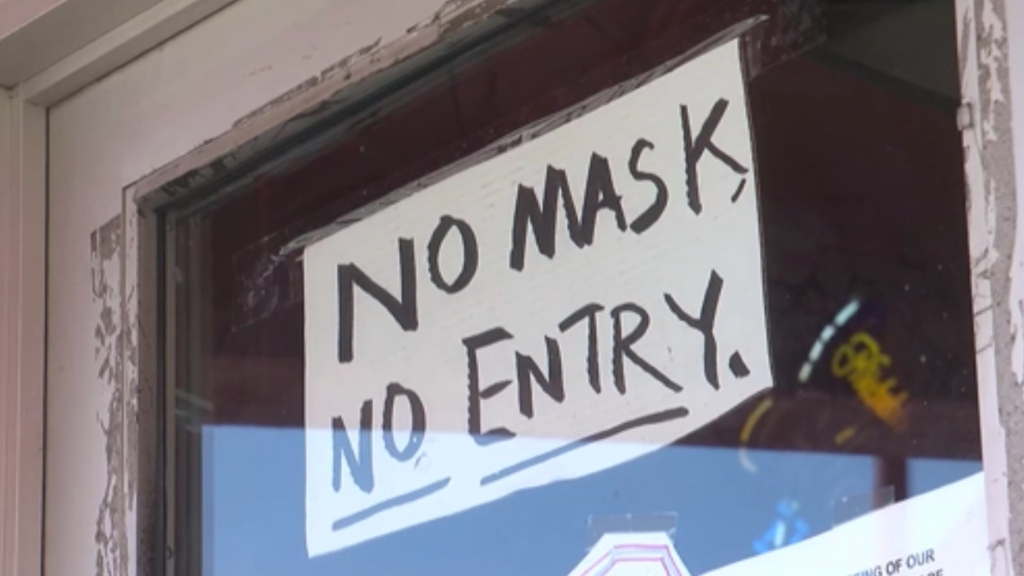 CHICAGO (CBS) — New COVID-19 infections continue to surge across Indiana, with another 860 new cases and eight deaths reported by the state health department on Sunday.

Cases are also rising in Porter County, but the outbreak there is lower than Lake.  On July 1, the seven-day average was 9 cases a day, but is now at 19, which is the highest number since the start of the outbreak in March.  The 29 new cases reported Sunday in Porter is the third highest one-day total for the county.

The proportion of new cases affecting children in Lake County is also rising, currently at 9.3%. That’s above the statewide average of 8.7% for people under the age of 20. By comparison, in the Indianpolis area, the proportion of children with COVID is under 6%. Hospitalizations were rising slowly earlier in July and have now flattened. There is ample supply of ICU beds and ventilators for the most seriously ill.

The rise in cases, has led Gov. Eric Holcomb to issue a mask-wearing mandate, which goes into effect on Monday.  The executive order does not include any criminal enforcement component.

A total of 2,706 Hoosiers are confirmed to have died from COVID-19, an increase of eight over the previous day. Another 197 probable deaths have been reported based on clinical diagnoses in patients for whom no positive test is on record.