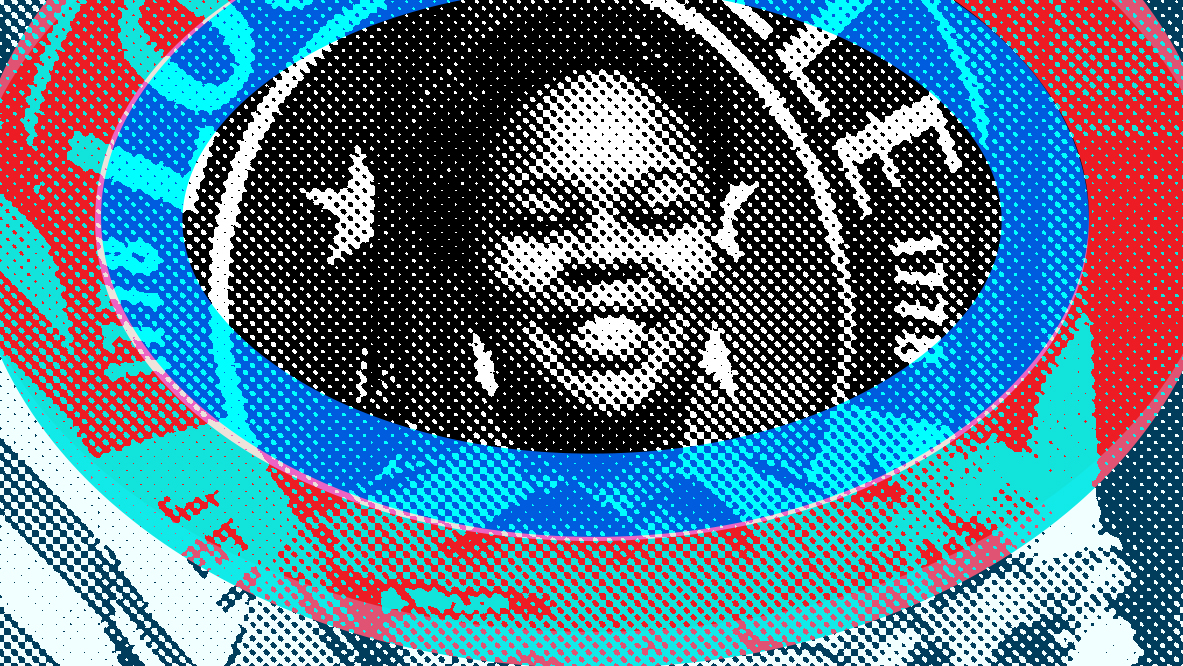 It has been a little over four months since the death of 26-year-old Breonna Taylor. Breonna, a Black woman and first responder, was killed when three police officers carried out a “no-knock” warrant and raided her home in Louisville, Kentucky on the night of March 13, 2020. During the raid, former Detective Brett Hankinson reportedly fired several shots into Breonna Taylor’s home, eight of which hit her. Neither Hankison, nor the other officers involved have been charged for her murder.

On June 23, 2020, Hankison was fired from his post at the Louisville Metro Police Department for violating department rules, procedures, and deadly force standards when Breonna was killed. He has appealed his termination from the Louisville Metro Police Department, which is subject to administrative review. The two other officers who were at the scene of Ms. Taylor’s killing  — Jon Mattingly and Myles Cosgrove — have been placed on administrative leave and face no criminal charges.

Breonna’s case has renewed calls to abolish the massively controversial “no-knock” warrant. “No-knock” warrants allow police officers to enter a person’s home without knocking or announcing their presence. This warrant is permitted if officers have “reasonable suspicion” that they will encounter physical violence or that evidence will be destroyed upon entering into a person’s home. However, no-knock raids are routinely used to target individuals suspected of non-violent crimes, such as low-level drug offenses.

Significantly, there are more than 20,000 no-knock raids every year across America.

The use of no-knock warrants is a product of the federal government’s “war on drugs,” which began during the Nixon presidency. This campaign brought in a stream of federal and local policies aimed at cracking down on recreational drug use. The war on drugs targeted black and brown communities across the nation, with horrific and lasting impacts. In the United States one-fifth of the incarcerated population—456,000 individuals—is serving time for a drug charge. Another 1.15 million people are on probation and parole for drug-related offenses. Black Americans are four times more likely to be arrested for marijuana charges than their white peers. In fact, Black Americans make up nearly 30 percent of all drug-related arrests, despite accounting for only 12.5 percent of all substance users . Almost 80 percent of people serving time for a federal drug offense are Black or Latinx. In 2020, we still see the impact of the war on drugs: drug related offenses are still the most common reasons for incarceration. The overcriminalization of drug use has had many consequences, one of the most brutal being SWAT and police raids of the home.

A study conducted by the American Civil Liberties Union (ACLU) showed that in 20 cities, 42% of those subjected to SWAT no-knock search warrant raids were Black and 12% were Latinx. The same ACLU study shows that no-knock warrants may have been used in about 60% of the incidents in which SWAT teams were searching for drugs. Notably, many of these searches resulted in the SWAT team finding little or no drugs.

In the case of Breonna Taylor, no drugs were found in the apartment. It was later revealed that the police raid was carried out in order to apprehend two men who were suspected to have been selling drugs out of a home that was actually 10 miles away from Breonna’s home. The two men had also already been arrested prior to the police raid on May 13, 2020.

It has been reported that about 35 percent of SWAT drug raids turned up contraband, while 36 percent of them have resulted in no evidence being found. In forced-entry SWAT raids, the “success” rate of actually finding drugs dropped to about 25 percent.

Not only have no-knock warrants been proven to be ineffective, but they have also been the cause of an onslaught of murders and injuries, particularly towards those in the BIPOC (Black, Indigenous, and People of Color) community. Ms. Taylor is just one of the many individuals who have fallen victim to the extreme and violent nature of police raids using controversial law enforcement tactics. In fact, search warrant raids account for a small share of the nearly 1,000 fatalities each year in officer-involved shootings.

In response to national and local outcries for police reform and abolition, legislation is being pushed to put an end to no-knock warrants. Last month, the Louisville Metro Council voted unanimously to pass Breonna’s Law, a law that will ban no-knock search warrants in Louisville, Kentucky. The law will require any Louisville Metro Police Department or Metro law enforcement to knock and wait a minimum of 15 seconds for a response before entering a person’s home. Louisville, Kentucky is only one of the two cities/states in the United States, along with Oregon that have similar bans on no-knock warrants.

Proposals are also being pushed at the federal level with the “Justice in Policing Act of 2020” legislation. Democratic lawmakers are calling for bans on specific actions taken by police, including no-knock warrants. The bill also looks to reform “qualified immunity”, a legal defense that police officers can assert to avoid civil liability and is one of the key points that separates this proposal from Republicans’ legislation. The House passed the Democrats’ police reform bill June 18, 2020 but is not expected to advance in the Republican-controlled Senate.

With the recent termination of Brett Hankison, people across the country continue to use the hashtag #sayhername, gather for protests, and demand justice for Breonna Taylor and other victims of police violence. Passage of Breonna’s Law brings hope for more state and federal legislation to prohibit “no-knock” warrants. Breonna Taylor’s mother, Tamika Palmer, sees this bill as a step in the right direction. As she commented at a news conference on June 11, “All she wanted to do was save lives,” referring to her late daughter and first responder Breonna. “With this law, she’ll get to continue to do that. She would be so happy.” While Breonna’s Law is a good start, there is far more work to be done.