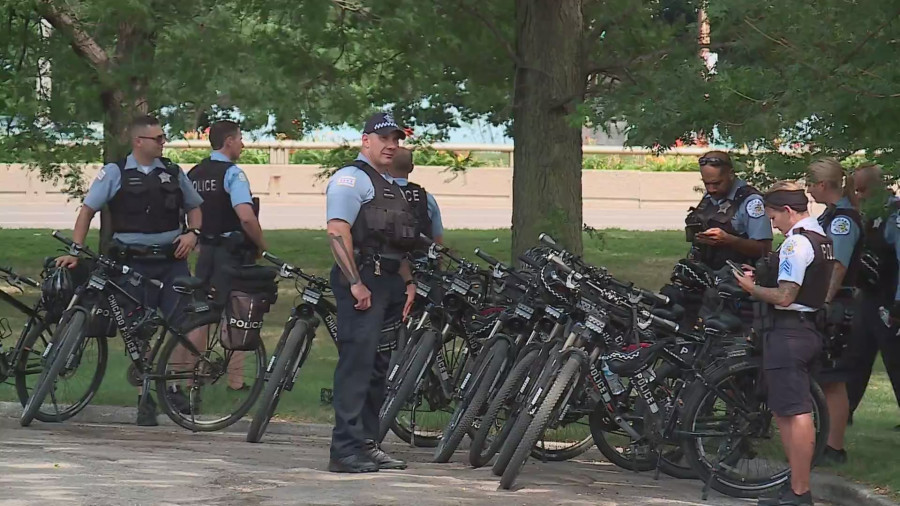 CHICAGO – Chicago officers in summer mobile patrol units will be mixing in community service projects with their police work.

The units are designed to stop crime, but this year Supt. Brown is making a few changes in hopes of building community trust.

For the first time ever, officers will do community service projects in different neighborhoods every week. Friday is the start of the new mission.

To kick things off, officers will take part in “Operation Clean” in the 3rd district.

The units are made up of 100 officers, who are on standby throughout the summer, which is when the city sees a spike in violent crime.

“As part of this new initiative, these officers will participate in community service projects once a week,” Supt. David Brown said.

66 additional officers will be deployed to the unit soon as Chicago police hope more community interaction will spur violent crime.

“The idea here is simple,” Supt. Brown said. “When an area looks good, the residents feel good about the community they live in, and that makes things safer.”

Many Woodlawn residents said the neighborhood has been through a lot, but they’re confident the community is making a comeback.

“I’ve seen it go through the process of change back and forth,” said pastor Jeffrey Campbell said. “It was a thriving community in the 60s, it went down and now its on the verge of coming back up.”

Collean Fuller has lived in Woodlawn since the 1960s.

“Woodlawn is one of the strongest on the South Side and I love it and I see the good coming,” Fuller said. 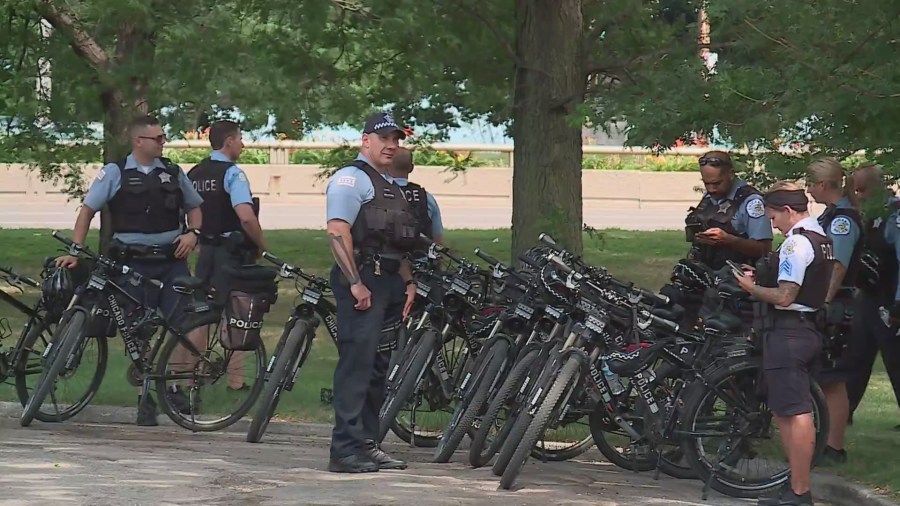