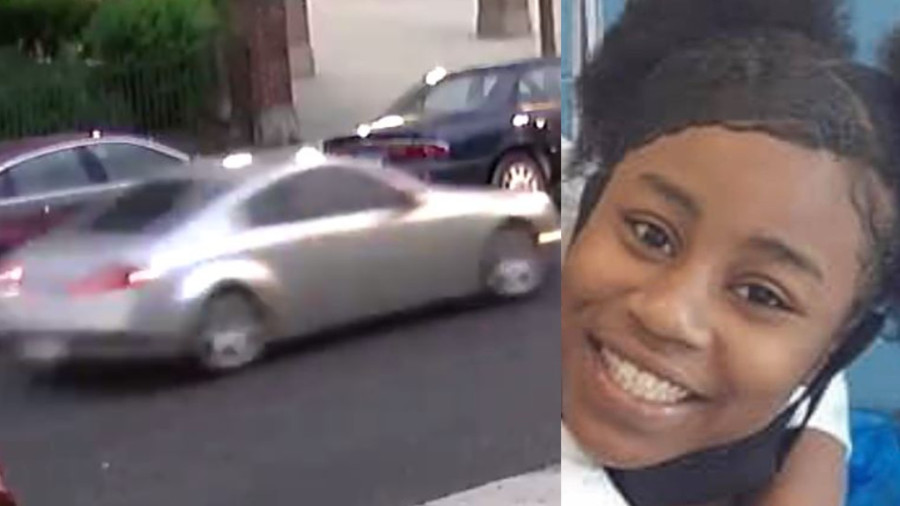 CHICAGO – Chicago police are looking for a silver Infiniti believed to be the getaway vehicle in the slaying of a 13-year-old Austin girl last month.

Amaria Jones, 13, was killed after an unknown suspect fired at a group on a porch in the 1000 block of North Leclaire Avenue.

One of the bullets entered the first floor of a residence and struck Jones in her living room.

Police are looking for silver Infiniti G35 or G37, 2 door, with no front license plate and tinted windows. Police believe the suspect fled in the sedan from the west Alley of Leclaire Avenue towards Thomas Street.

The killing of Jones and 3-year-old Mekhi James in South Austin that weekend prompted many community leaders to speak out about gun violence against children in the city.

If you have any information, you can leave an anonymous tip at cpdtip.com. 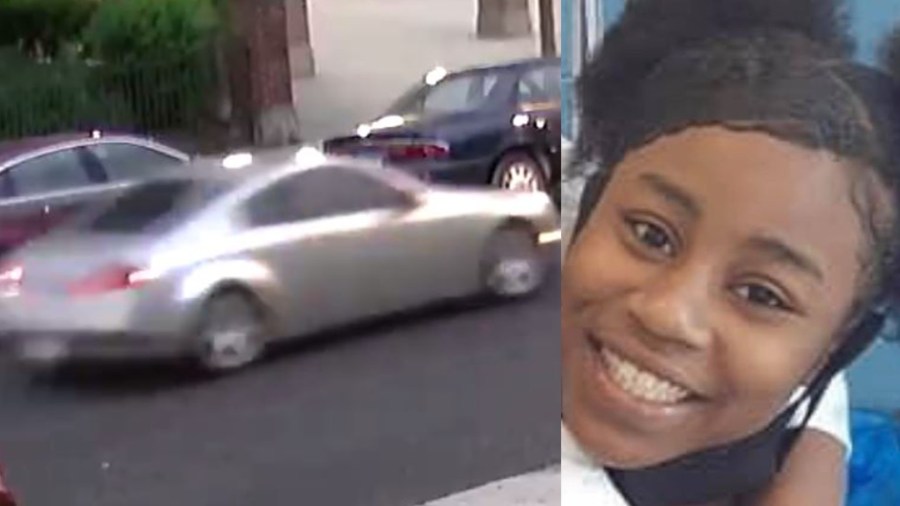