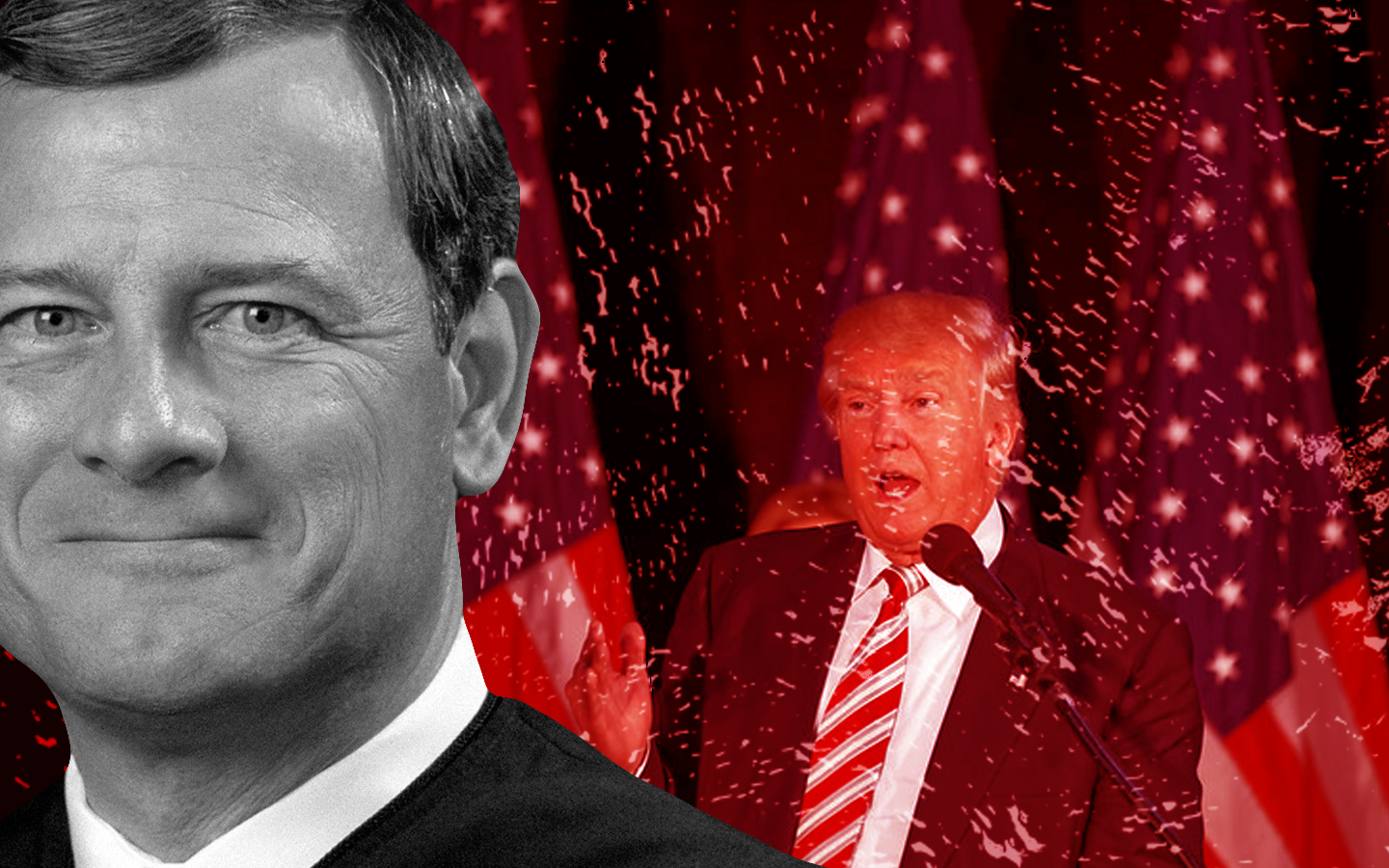 Throughout the month of June, John Roberts, the Chief Justice of the Supreme Court of the United States (SCOTUS), has been a swing vote for three significant rulings.

On June 15, alongside Neil Gorsuch (President Donald Trump’s first nominee to SCOTUS), Chief Justice John Roberts voted in agreement with the four-member liberal wing of SCOTUS, and it was ruled 6-to-3 that federal law will prohibit workplace discrimination of gay and transgender individuals in accordance with Title VII of the 1964 Civil Rights Act. Rebecca Siems, a student at Northwestern University, was “surprised [because Neil Gorsuch wrote the majority opinion for the LGBTQ decision], but happy to see that the cases were ruled in the more progressive direction.”

Illinois, which consists of over 425,000+ LGBTQ identifying individuals, is considered “one of the most progressive states” in the United States. In August of 2019, Illinois passed a law requiring that LGBTQ history be included in school curriculums. Additionally, a law that labels single-occupancy public restrooms as gender neutral went into effect on July 1, 2020.

Although LGBTQ residents of Illinois are further protected under the 2006 amendments to the Illinois Human Rights Act, all such individuals will now be able to file discrimination claims with the United States Equal Employment Opportunity Commission and pursue their cases in federal court due to the June 15 ruling. Elizabeth Ricks, Legal Director and Staff Attorney of TransLife Care Program in Chicago, states that the decision “makes unequivocally clear what the 7th Circuit Court of Appeals and the Equal Employment Opportunity Commission already established: employment discrimination based on who someone is or who they love violates federal law.” Furthermore, the decision “ensures LGBT Illinoisans continued protection under Title VII, and secures the only protection available for federal employees working in Illinois.”

The June 15 ruling has been impactful outside of Illinois too, especially in states that have not extended similar workplace protections to LGBTQ individuals. As Jim Bennett, Director of the Illinois Department of Human Rights, stated, “this decision provides essential recourse nationwide by solidifying protections in the workplace.”

On June 17, SCOTUS made another impactful ruling; President Trump’s administration does not have the legal authority to immediately end the Deferred Action for Childhood Arrivals program (DACA). DACA, which was introduced in 2012 by President Barack Obama, allows undocumented immigrants under the age of sixteen to apply for protection from deportation. The ruling was a 5-to-4 decision, with Chief Justice John Roberts as the swing vote.

Siems, like others, has skepticism regarding this SCOTUS ruling due to language which implies that “dismantling DACA is okay, but the way Trump did it was not.” Siems, however, does believe that these recent rulings will provide “greater security for LGBTQ+ and Dreamer community members because they’re not at risk of losing protections in the foreseeable future.”

Furthermore, the SCOTUS decision has provided a “sense of relief” to DACA recipients in Illinois, which is home to more than 40,000 DACA recipients. The Governor of Illinois, JB Pritzker, was “pleased” with this ruling, and stated that it was “a victory for the nearly 700,000 young Americans who are invaluable to our nation and our future.” Similarly, Lawrence Benito, CEO of the Illinois Coalition for Immigrant and Refugee Rights, believes that, although “the work is not yet finished,” June 17 was “a good day for our immigrants and our country.”

On June 29, SCOTUS struck down a Louisiana Abortion Law that required abortion procedures to be performed by doctors with admitting privileges at nearby hospitals. Although this ruling does not directly affect Illinois, Chief Justice John Roberts’s vote to sustain a precedent in agreement with SCOTUS’s liberal wing served once again as a crucial fifth vote. Because people of color (POC) are the majority of people who have abortions, Roberts’s swing votes have powerfully affected members of the LGBTQ, DACA, and POC communities.

Elizabeth Wydra, President of the Constitutional Accountability Center, highlighted how SCOTUS has not been totally removed from political alliances in recent years when she stated that “only five of [the nine justices] were prepared to show fidelity to law and precedent instead of politics” for the abortion decision. This trend of swing votes by Chief Justice John Roberts generates hope of greater “fidelity to law and precedent” in the future.