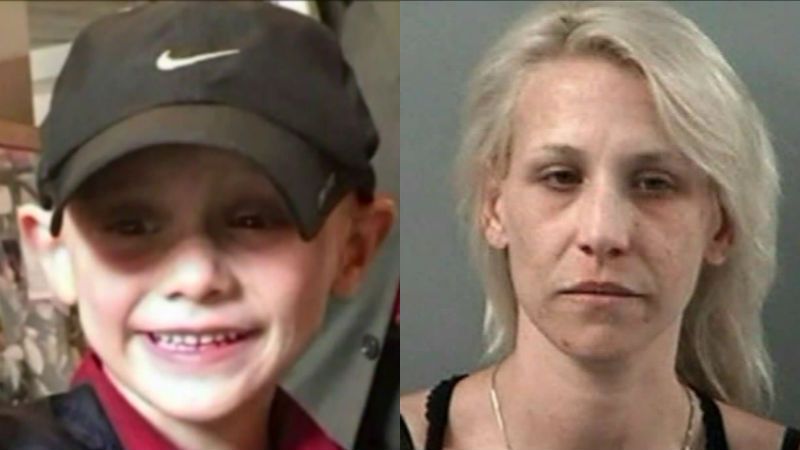 CRYSTAL LAKE, Ill. — A Crystal Lake mother who pleaded guilty to first-degree murder in the beating death of her 5-year-old son, AJ Freund, will go before a judge Thursday morning.

Cunningham, 37, faces a sentence ranging from 20 to 60 years in AJ’s killing. Prosecutors have said she must serve her entire sentence, meaning that if she receives the maximum sentence she will die in prison.

After first reporting AJ missing in April of 2019, Cunningham along with AJ‘s father, AJ Freund Sr., finally led police to the 5-year-old’s body in a shallow grave. This was after police confronted Freund Sr. with cell phone video showing the child being beaten.

An autopsy revealed that the boy had been struck multiple times and died from blunt force trauma.

Freund Sr. has pled not guilty and is scheduled to go to trial.

In exchange for Cunningham’s guilty plea, prosecutors have taken life behind bars off the table. The minimum the 37-year-old could get is 20 years with the maximum being 60, which would essentially be a life sentence.

Due to the COVID-19 pandemic, only about eight friends and family of AJ will be allowed in the courtroom for the hearing.

The judge is expected to hand down Cunnngham’s sentence on Friday. 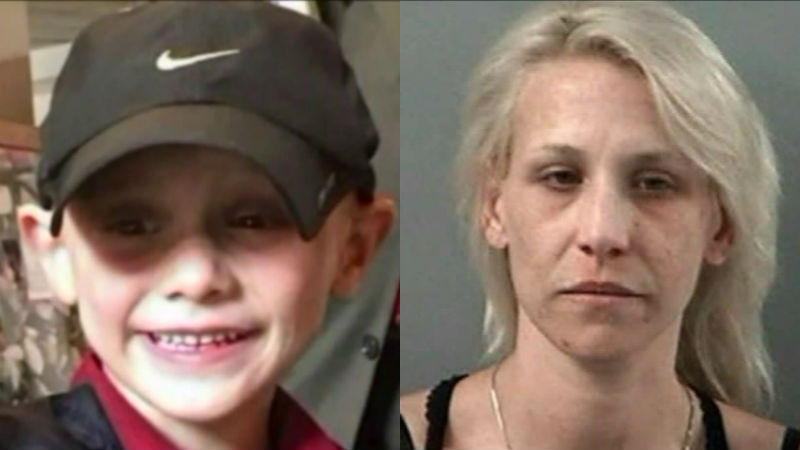