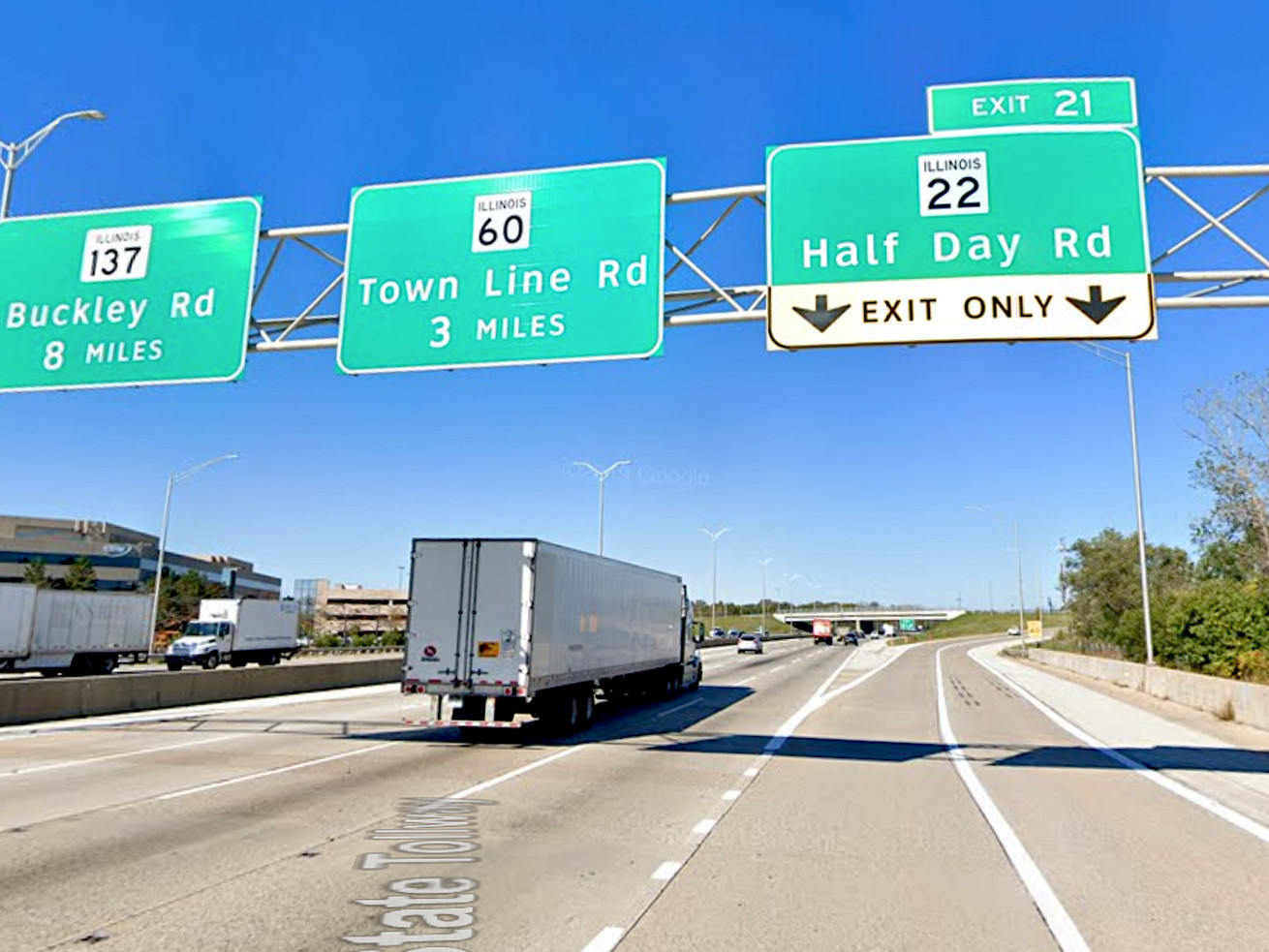 A driver lost control Sunday afternoon and crashed into the rear of another car, state police said.

A passenger died and four others were hurt in a Sunday afternoon crash on the Edens Expressway near Half Day Road in the north suburbs.

A Toyota Camry was in the westbound lanes about 12:45 p.m. when its driver lost control for an unknown reason and struck a Honda CRV, according to Illinois State Police.

The Camry rolled over several times, ejecting its driver and a passenger, before stopping on the left shoulder, state police said

The ejected passenger, a 21-year-old rural Kewanee man, died at the scene, state police said. The Lake County coroner has not released his name.

The driver of the Camry, a 25-year-old man, and an 18-year-old female passenger were both hospitalized in serious condition.

Two of the three people in the Honda had injuries that were not life-threatening, state police said.

All westbound lanes of I-94 were closed until 4:55 p.m. for an investigation.