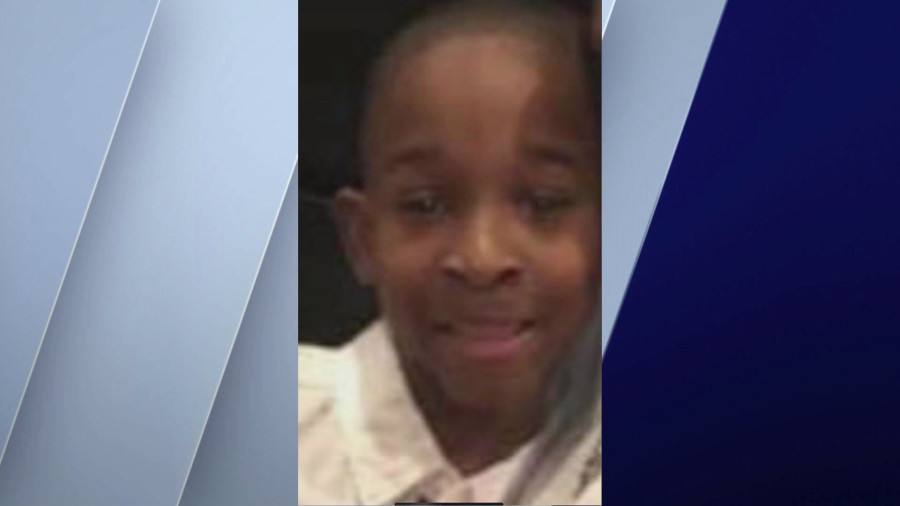 CHICAGO — A 9-year-old boy who was shot and killed Friday evening on the Near North Side has been identified.

The medical examiner identified the boy as Janari Andre Ricks.

Around 6:45 p.m. Friday, authorities responded to the 900 block of North Cambridge for reports of a shooting. Janari was in a parking lot playing with friends when a gunman opened fire in his direction.

Officials said the 9-year-old sustained multiple gunshot wounds to the body and was transported to Lurie Children’s Hospital. He succumbed to his injuries shortly after the shooting.

Police said a man walked up to a small crowd of people, opened fire and then ran off. Suspect information is not available at this time.

Police said the boy was not the intended target.

“These kids have a place to play and that is on the outside. That is by their home,” community activist Andrew Holmes said. “To the shooter, how are you going to live knowing knowing that you just killed a baby?”

No suspects are in custody as Area Three detectives continue to investigate.

If you have information, you can leave an anonymous tip at cpdtip.com. 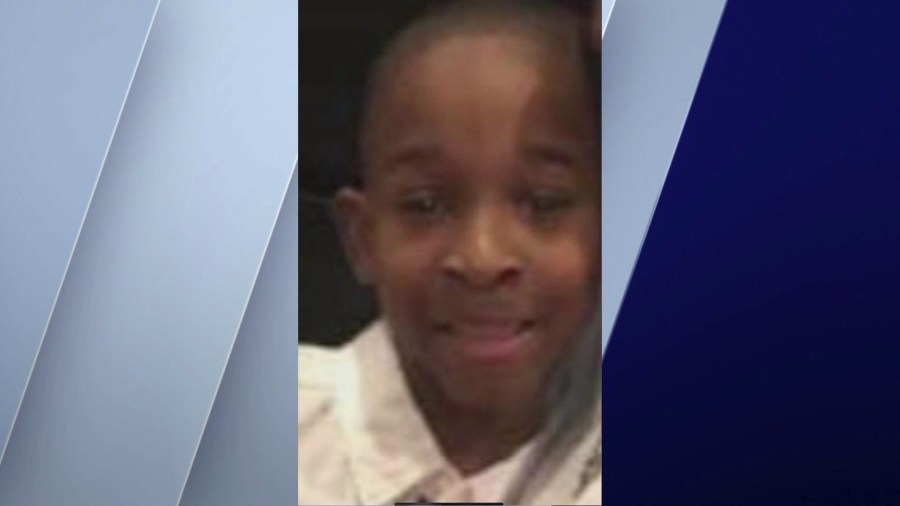