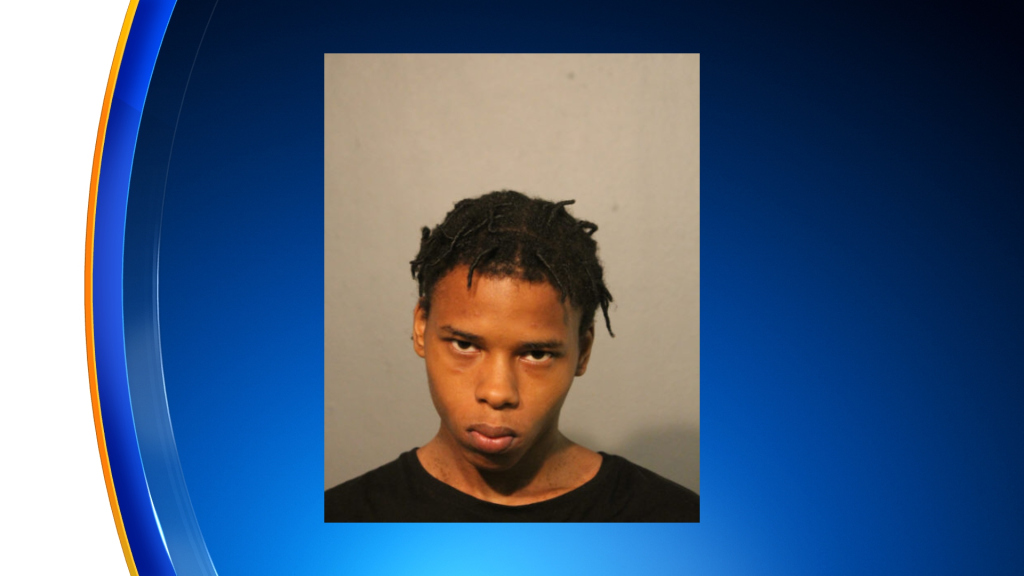 CHICAGO (CBS) — Chicago police have charged a man they say live streamed himself breaking into an ATM during Monday’s looting.

Arron Neal, 20, of Chicago, is charged with burglary and criminal damage to property, both felonies.

Police say Neal attempted to break an ATM machine with a hammer.

Earlier this week a task force created in order to pursue suspects involved in the looting created a webpage with photos and videos of looters, records of those arrested in connection with the looting, and ways to submit more tips, photos and videos.

The video of two men trying to break into an ATM in the 800 block of North State Street as they filmed themselves was one video included on the page. Their faces can clearly be seen on camera as one of the men speaks into the camera.

Neal was arrested without incident.

He is set to appear in bond court Sunday.