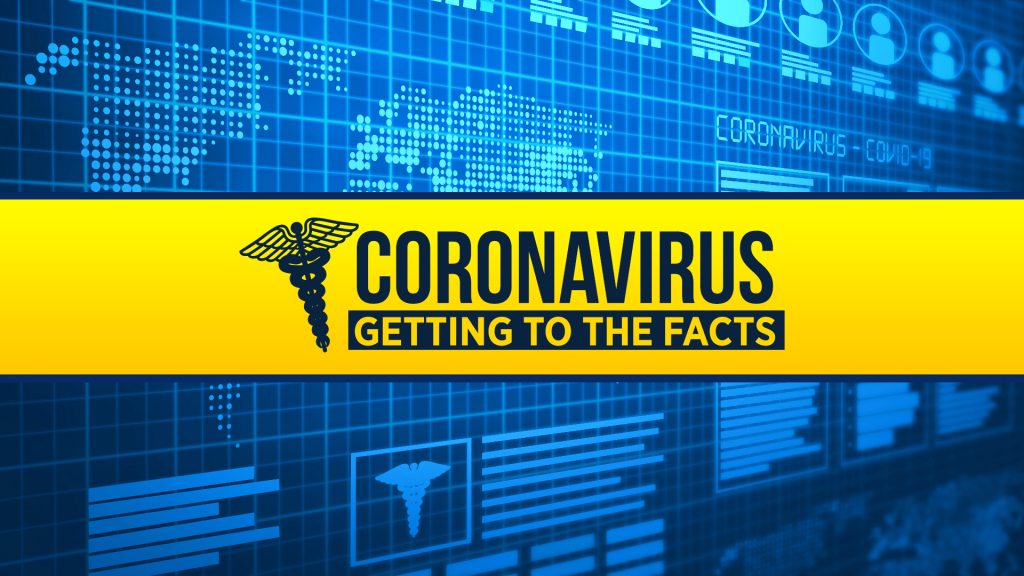 CHICAGO (CBS) — Illinois public health officials Sunday announced 1,893 new confirmed cases of COVID-19, including six additional deaths. This brings the total number of cases in the state to 220,178 and the total number of deaths to 7,880, according to the Illinois Department of Public Health.

The most recent confirmed deaths in the state are as follows:

The seven-day statewide positivity rate is 4.2%.

As of Saturday night 1,449 people in the state were reported to be hospitalized with COVID-19. Of those 339 were in the ICU and 117 patients were on ventilators.